Are you looking for NFL best bets ahead of week 8 action? We have put in the time to come up with three best bets to make you a winner. 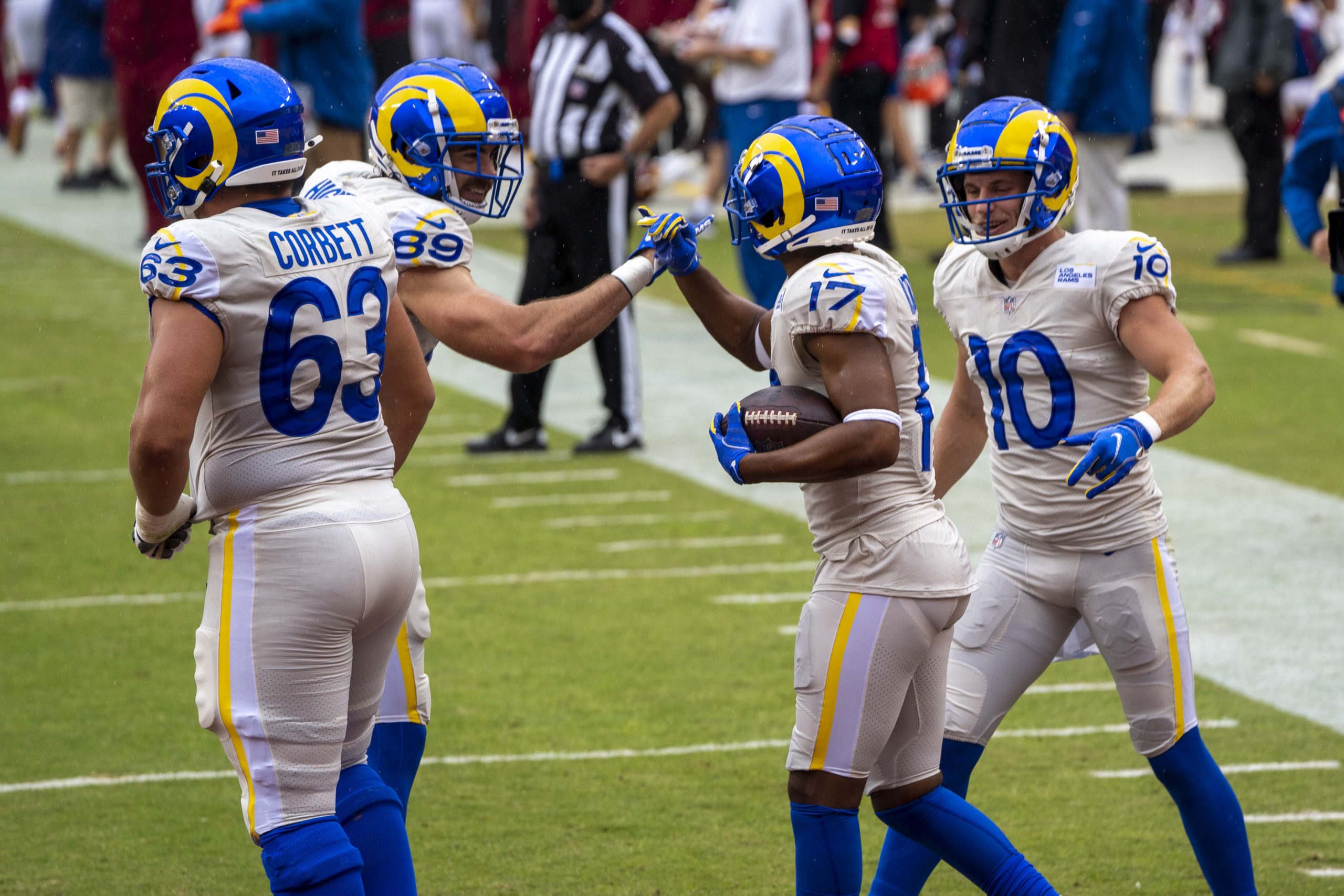 We are almost at the halfway mark of the season and we are starting to see some trends in play allowing us to fine tune our weekly best bets.

Two of our NFL best bets are favourites, that would be playing playoff football if the season ended today, winning and covering the spread. Our other best bet is taking the under in a clash of two of the stingiest defenses in the league.

Indianapolis is coming off their bye and travelling to Detroit to face the 3-3 Lions, who just scraped by the helpless Atlanta Falcons last Sunday.

The Lions had no right to win that game and were saved by a Todd Gurley stumble and touchdown, allowing the clock to stop and giving Detroit the ball. Matt Stafford then led them on a 75 yard drive in just over a minute, scoring the game winning touchdown as time expired. That was against the 1-6 Falcons.

So far this season Detroit has played four teams with a current winning record, they are 1-3 in those games and come up against a Colts team that needs to keep winning to hang on to the last wild card slot in the AFC.

Indianapolis hasn’t been much to write home about either this season. Their last two games before a week 7 bye saw the Browns dominate them and the Bengals get up 21-0 in the first half. The Colts did manage to scrape back for a 4-point victory and that momentum should carry over against Detroit.

Philip Rivers came in as a new quarterback to the franchise and due to COVID-19, teams weren’t able to have full preseason workouts and practices. This bye week gave Rivers an opportunity to gel with his offensive unit and get some reps in ahead of a tough 10-week fight to the postseason.

Given Indianapolis’ defensive ability; 2nd in yards allowed, 3rd in defensive DVOA and 4th in points allowed, plus the fact that the spread is less than a field goal, back the Colts to cover and continue their push towards wildcard weekend.

This cross-conference matchup sees the 5-2 Rams travel to Miami after playing Monday Night Football to face the 3-3 Dolphins coming off a bye.

LA easily took care of the Chicago Bears who were on a roll with a 5-1 record heading into the game. The Rams defense, which allows the second fewest points in the league, feasted on the Bears, allowing just five first downs and three points in the first half.

Miami on the other hand, off the back of two massive victories, have promoted rookie QB Tua Tagovailoa to the starting unit. The bye comes at a perfect time to make the move, giving him two full weeks to get accustomed to the lineup and them to him.

However, a rookie QB in his first start against one of the toughest defenses in the league sounds like a recipe for disaster.

Coach Flores has announced that @Tua will be the starting quarterback. #FinsUp pic.twitter.com/kxVqpwZPLY

On the other side of the ball, Miami’s defense is top notch, allowing the third fewest points in the league, just 1.1 points per game behind LA. This defense’s appearance has been boosted by only allowing 13 points to the lowly Jaguars and keeping the disastrous Jets scoreless.

Miami did take care of the 49ers by 26 points in San Francisco, who then came out and beat the Rams, but the NFL doesn’t work as easily as that. This looks to be a tough fought slog with two highly competitive defenses.

There is also rain forecast in the lead up to this game, which will also become a factor and a rookie QB starting for the first time screams unders.

In over/under markets this season, Los Angeles has a 2-5 record and Miami has a 2-4 record, with everything pointing towards this one being under as well.

Minnesota heads to Green Bay for an NFC North match up against teams on opposite ends of the table. This is the second and final time these sides will see each other this season, with the Packers (5-1) prevailing 43-34 over the Vikings (1-5) in week one.

Minnesota is a different looking lineup to the one that took the field in week one with defensive end Danielle Hunter and linebacker Anthony Barr being placed on IR.

This bodes well for Aaron Rodgers, whose worst game of the season and only Packers loss was against the Buccaneers who applied copious amounts of pressure, sacking him five times and forcing two interceptions.

In Green Bay’s five wins, they have an average winning margin of 13.2 points and their smallest margin of victory has been just seven points when playing at New Orleans. In those five victories, Rodgers has been sacked just twice and thrown no interceptions.

The recipe for Green Bay success is to keep pressure away from Rodgers so he has time to pick and choose as he likes, something they should be able to do against this weakened defensive line.

The Vikings have shown toughness, hanging around with some of the top teams in the league, with just 1-point losses to both the Titans and the Seahawks. However, they are just 3-3 against the spread so far, have an average losing margin of nine points and this Green Bay team is competing for the top spot in the NFC and should be taking care of this lackluster Vikings outfit.

Take the Packers to win by more than a touchdown and cover the spread.