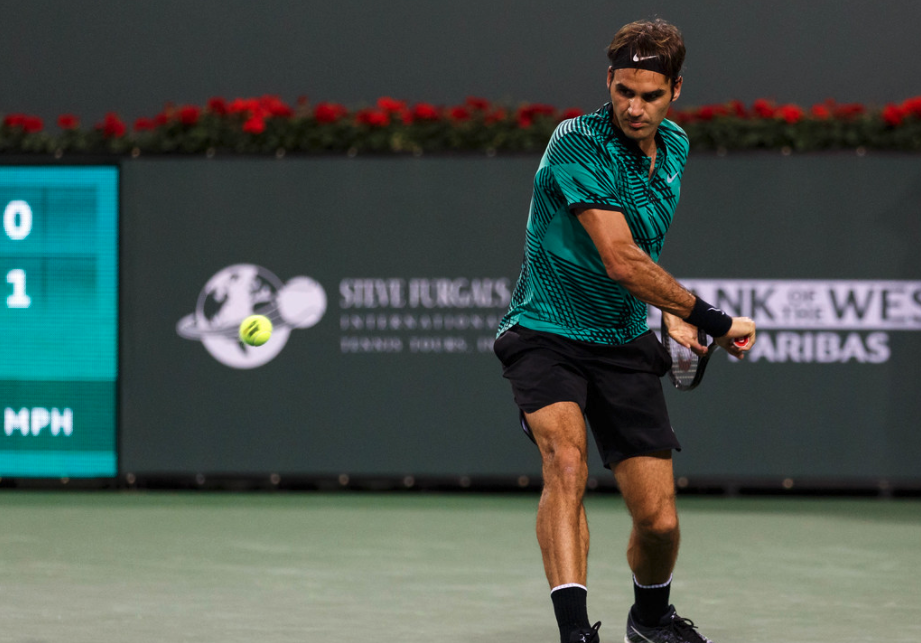 Current world number four Roger Federer has earmarked a return to the Grand Slam circuit at the upcoming Australian Open in January.

In an interview with Schweizer Illustriete, Federer said that he’s “on the right track” in reference to his return from a right knee injury.

The 20-time Grand Slam champion underwent arthroscopic knee surgery in February that initially would have ruled him out of the 2020 clay-court season, including the French Open. However, when the tour was suspended in March, his four-month recovery period would have allowed him to return for the revised US and French opens later in the year.

That was until Federer suffered a setback during his initial rehabilitation, requiring an additional arthroscopic procedure on his right knee. Following the impediment, the Swiss champion ruled himself out for the remainder of the 2020 season.

This time around Federer will not be rushing back to tennis. “I don’t want to put pressure on myself and take my time. I will only enter tournaments when I am 100 percent fit. At the moment, it looks like I can come back at the Australian Open.” He said.

The 39 year old has returned from a knee injury with success before. Having undergone surgery for a torn meniscus back in 2016, Federer came back to win the Australian Open and Wimbledon in 2017.

Three months out from the commencement of the tournament, the six-time Australian Open champion sits with the equal fourth best odds to add to his Grand Slam tally, at +700.

World number one and eight-time Australian champion Novak Djokovic is the +110 favourite to win his ninth Australian Open and third in a row. While world number two Raphael Nadal, who recently tied Federer for the most men’s Grand Slam titles of all time (20), trails only Djokovic with +550.

Current world number 6 Daniil Medvedev (+650) is currently the third favourite for the tournament, despite having never won a Grand Slam. While the reigning US Open champion and current world number three Dominic Thiem shares +700 odds with Federer.

At 39 years of age, father time is certainly not on his side. However with the GOAT (Greatest Of All Time) legacy on the line, you can’t count out the Swiss champion.