Ashleigh Barty is tied with Naomi Osaka as the current +800 favorites to win the Australian Open. 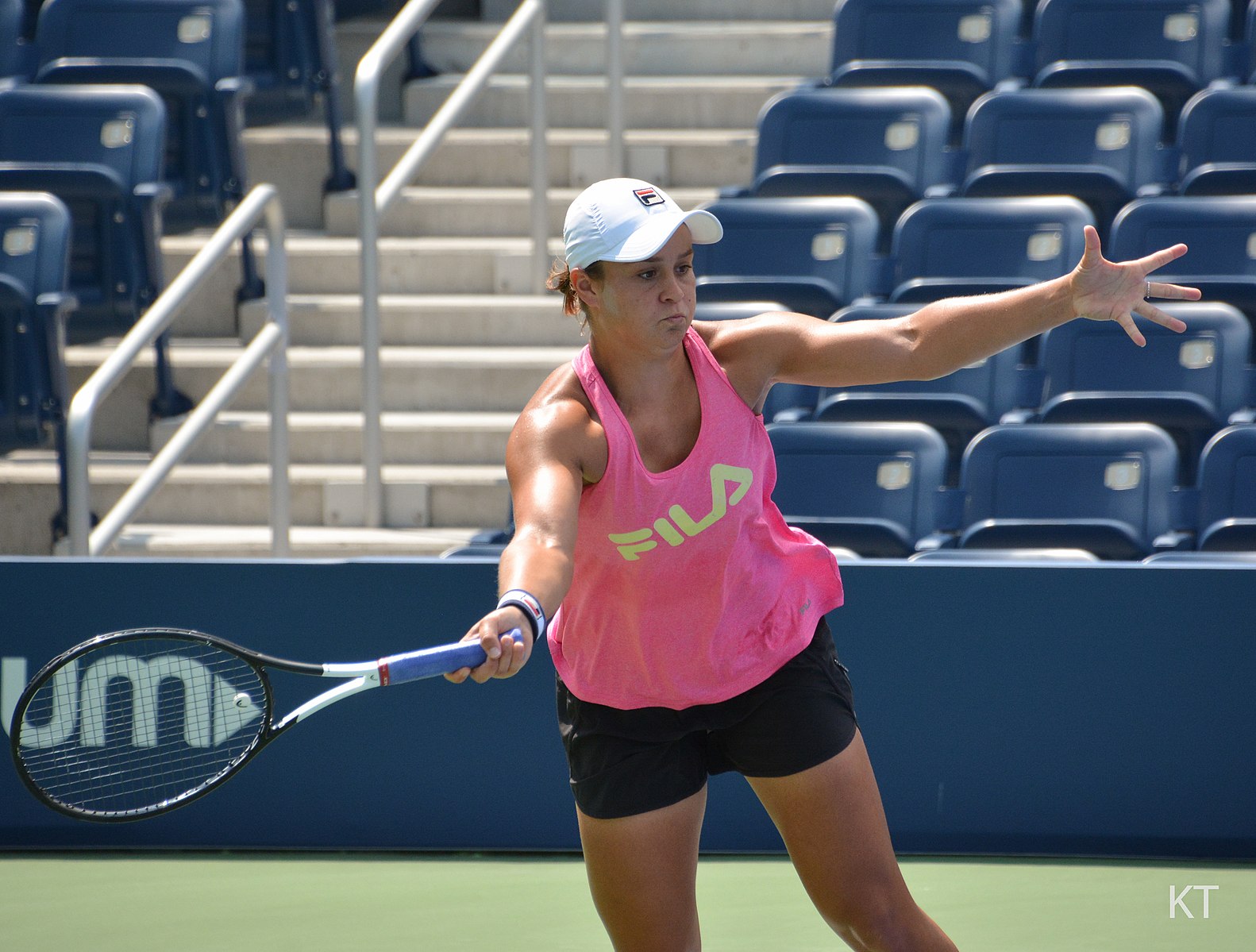 You’re going to find a lot more value betting on the Australian Open Females Singles, than you are the mens. Ash Barty is currently all tied up with Naomi Osaka as 800+ Favourites, while Novak Djokovic, the men’s favourite, is paying only +110. Pick the correct women’s Australian Open winner in 2021, and you’ll be raking in the money.

Current World Number 1, Ash Barty, will be looking to take home the Grand Slam win on her home turf in 2021, and she’s paying a fair bit to do so. The Aussie is in prime form at the moment, after pipping the French Open win from Markéta Vondroušová last year. Now, she’ll be hungry for her second Grand Slam Title, this time, in Melbourne 2021.

Barty made it to the semi-final of the Australian Open earlier this year, where she was taken out in a shocking loss to Amanda Anisimova, despite being the clear favorite to win.

That being said, Barty has returned to the court with renewed vigor, and is now eyeing off a glorious run in the Australian Open this year. She’s looking, once again, like the clear favorite, and this time, we think she’ll learn from her mistakes and take home the title for the first time, at home.

Naomi Osaka will be Ash Barty’s biggest threat coming into the Australian Open. Especially considering her world ranking is #3. As well as this, Osaka is holds more titles than her rival, with three Grand Slam Championships, including holding the current US Open Title.

The most legitimate danger to Barty, though, is the fact that she’s already claimed victory Down Under, and has proven herself to be a Champion on the hard court.

Her odds will also continue to hold their own against Barty’s for coming months, and we’d expect a final showdown between the pair, in the Australian Open Women’s Singles 2021.

If anyone’s putting in the hard yards to take home the next Grand Slam title, it’s Bianca Andreescu. Her beast mode is back in action for 2021, and you can tell she’s hungry for another finals taste.

The most intense 9️⃣0️⃣ seconds you’ll see today…@Bandreescu_ is a woman on a mission this offseason 😤 pic.twitter.com/RGiw3mvSR8

The Canadian tennis player was only nineteen when she took home her first Grand Slam Title, sniping the legendary Serena Williams to claim last year’s US Open. The then-teenager also defeated Serena Williams to snag the 2019 Canadian Open, making her slated to do it again in 2021.

If you’re looking to bet on a player with grit and sheer determination, Andreescu is your girl. She’s putting in the time now, and will bring an impressive form into the Australian Open Women’s Singles in 2021.

Serena Willliams is an absolute beast, holding the most Grand Slam Titles in singles, doubles and mixed doubles amongst any other player in the game. She’s also snagged a whopping 7 Australian Open victories, making her the queen of the hard court.

But, she’ll find a challenge coming into 2021. Her world ranking is dropping, while the younger stars continue to rise. And, after being pipped at the post twice in 2019 by 19-year-old Bianca Andreescu, Williams could find it quite difficult to compete at this level once again.

Willliams will, and always has been one of the Greatest of All Time, but it’ll be a tough gig to retain another Australian Open Women’s Singles Title, given the talent coming out of the woodwork.

Simona Halep is going to be a force to be reckoned with in the Australian Open. After taking home the French Open Grand Slam Title in 2018, and following it up with Wimbledon in 2019, she’ll be keen to add another notch to her belt with the 2021 Australian Open win.

Making it to the Down Under Finals in 2018, only to be snubbed by Caroline Wozniacki, the Romanian will be out for revenge when she takes to court in 2021.

Her odds are quite high considering her domineering force on court, and the value in this one just seems too strong. If you want to bet on a rogue option for the Australian Open Women’s Titles in 2021, go with Simona Halep and watch the profit roll in.