Federer Out of the Australian Open: How Does This Impact the Grand Slam Odds?

With Federer out, who else has the greatest chance to win the first Grand Slam of the year, according to the odds. 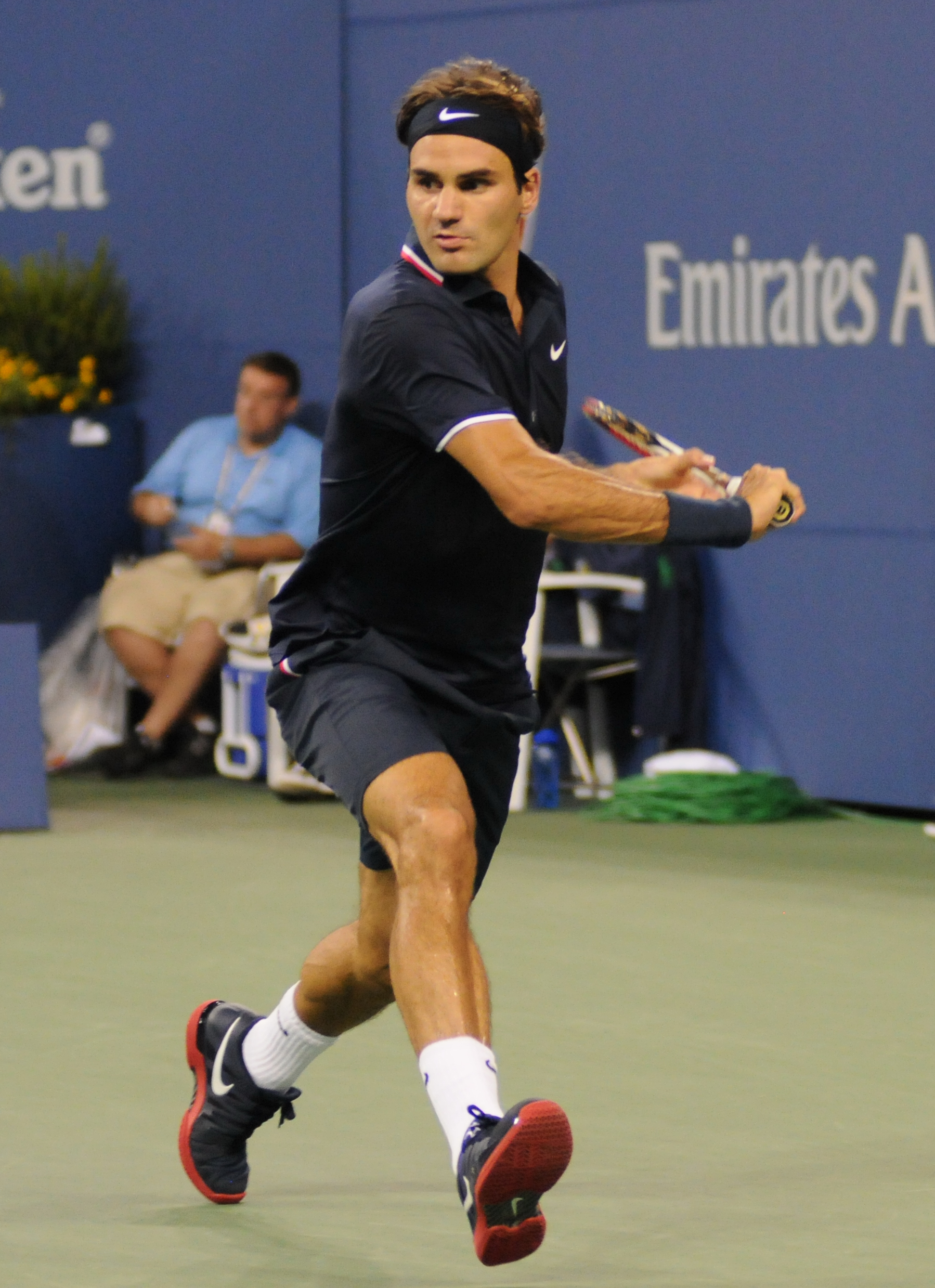 Roger Federer announced that he will not participate in the 2021 Australian Open. The fifth-ranked tennis professional in the world has been recovering from a knee injury, but there are also reports that his wife opposed the idea of spending two weeks in isolation as part of Australia’s quarantine plan.

Daniil Medvedev, the fourth-ranked tennis professional in the world, has a +500 line to win. Third-ranked Dominic Thiem is right behind at +550. Thiem lost in the final to Djokovic last year.

Rafael Nadal has +600 odds to win. Nadal won the event in 2009 and has come in second place on four other occasions.

The Grand Slam odds start to rise after the first four players. Alexander Zverev and Stefanos Tsitsipas are both top-ten-ranked tennis stars, but they both have odds of +1800 to win.

There are plenty of other notables who have high odds but still have a decent chance to win. Milos Raonic has a +3800 line, while Stan Wawrinka is lower at +4800.

A majority of professionals contending have Australian Open odds of +10000 or greater. The highest possible odds are +25000. There are dozens of people with +25000 lines for players from Jeremy Chardy to Kevin Anderson to Yen-Hsun Lu.

The greatest concern surrounding these Grand Slam odds entails the main issue that Roger Federer reportedly had about the event. Anyone who will participate in the Australian Open must be secured in their hotel properties in the Melbourne area for fourteen days after arriving.

The rule is in accordance with Australia’s strict quarantine rules for entering the country. Such terms have helped Australia in successfully managing the COVID-19 pandemic.

Professionals can leave their properties during a five-hour period each day for training at specific monitored areas. But a few players are subject to a hard lockdown due to there being a positive test of one player on a Qatar Airways flight that arrived in Melbourne. The hard lockdown means that the people won’t be eligible for that five-hour daily training period.

Details on which athletes are subject to the most intense restrictions are unclear. The question surrounding how prepared those athletes will be could influence the Australian Open odds, as not all people will have a decent shot at being ready.

The fact that Australians competing in the Australian Open won’t be subject to quarantine rules unless they left the country for any reason will give them a slight advantage. Alex de Minaur has a +3800 line, while Nick Kyrgios is at +2500. John Millman and Jordan Thompson are both at +18000.