Novak Djokovic is the current +110 favorite to win the Australian Open. 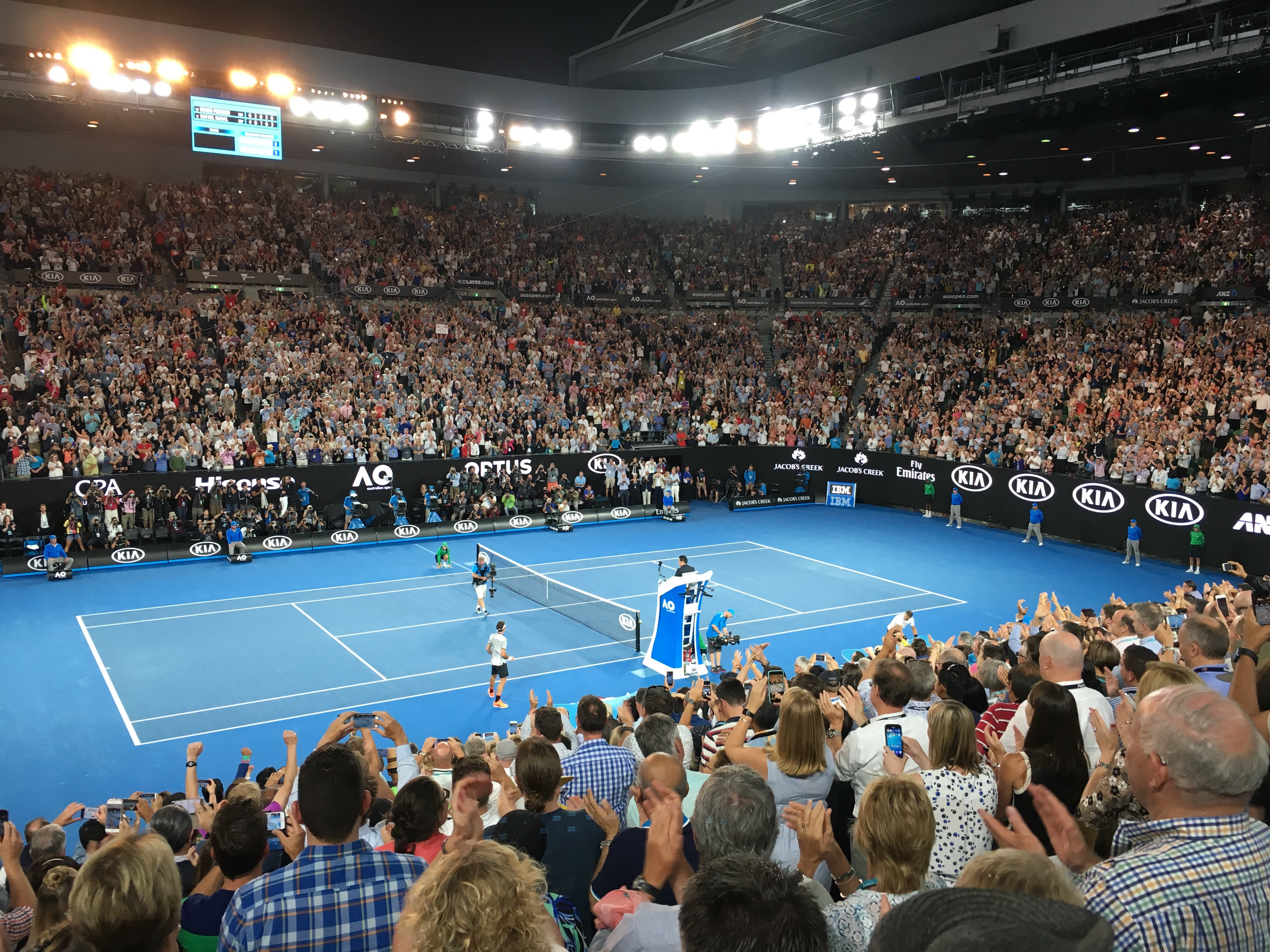 Although a later start date for the 2021 Australian open looms over the competition, it’s never too early to start looking at favorites and predictions for a cheeky bet over the fall.

The Serbian is the obvious consensus favourite. He’s won an all-time record of eight Australian Open Men’s singles titles and is the only male player to win 3 consecutive titles Down Under. After snagging the past 2 Australian Open victories against both Dominic Thiem and Rafael Nadal, he seems a shoo-in to collect a hat-trick for a second time in 2021.

Djokovic is also in some prime form after a domineering 2020 saw him take out both the US Open, and the Australian Open. The 33-year-old clearly favourites the hard court, and will be ready to play hard ball when he takes on the world’s best in the Australian Open 2021.

Although the Serb then closed off the year with a intimate finals loss at the French Open, where he was pipped at the post by second favourite for the 2021 Australian Open, Rafael Nadal, he’s looking preened and in control coming into the first International Tennis Tournament of the Year.

Rafael Nadal is slated to come close to victory, rounding in at second favourite for the 2021 Australian Open. The Spaniard is paying some good money to contend the title – especially considering he recently took out top gong at the French Open against competition favourite Novak Djokovic.

Although Nadal hasn’t claimed in Australian Open win since 2009, the odds are ever in his favor for 2021, especially after riding the high of victory against the World’s Best.

Nadal will also be seeking to surpass Roger Federer’s milestone of 20 Grand Slam Titles – meaning pride will also take part in play for the 34-year-old.

Daniil Medvedev hasn’t taken out a trophy Down Under, nor a Grand Slam Victory – but this one-time Next Gen star has already showed promising signs of challenging the World’s Best for a taste of a title.

The 2019 US Open runner-up made it back to the semi-finals in 2020 where he was once again undermined, this time by Dominic Thiem.

But, fresh from winning the Paris Masters, and also sniping the ATP Finals with a three-set victory over Dominic Thiem, Mevedev is in dominant form coming into the 2021 Australian Open.

While Medvedev is one of the favourites to lift the trophy in 2021, the 24-year-old may not be able to hold his own just yet, and I’d keep your money in your wallet before betting on the Russian just yet.

Dominic Thiem looks primed to dominate the Australian Open. Sitting at current third-favourite against Daniel Medvedev, the World Number 3 got his first shot at a Grand Slam Title after winning his maiden title at the US Open in 2020.

Theim is probably the best value for money in terms of the Australian Open Title in 2021, especially considering his finals run Down Under last year. First taking down the top threat, Nadal in the quarterfinals, then knocking off Alexander Zverev in the Semi’s, Theim is a force to be reckoned with on the hard court, as much as he is on clay.

Although Djokovic took the distance in the final match, the Australian proved himself at the Australian Open 2020 – he was not merely hammering at the door of the Grand Slam Hall of Fame, he was on his way to breaking it right down. And that he did, later in the year at the US Open.

Thiem now has that Grand Slam title under his belt, a chip off his shoulder, and another victory to snag. After bettering both Nadal and Djokovic in best-of-five last year, the Austrian with the hardest baseline power in the competition could once again close in on the World’s Top 2.

The show goes on for Roger Federer, who is scheduled to play on into the 2021 Season, despite swirling rumors of the experienced Swiss player retiring.

The last time Federer took off half a season under a cloud of injury – he came back fit and firing to defeat long-time nemesis Nadal in a remarkable Australian Open Final in 2017. Does this mean the six time winner might remake history and retain the Australian Open Final in 2021? Past match-up’s may suggest yes, but the Swiss Star is coming on 40 with a knee injury that just won’t quit.

Federer also hasn’t competed in after his shock loss to Djokovic in the Australian Open Semifinals in January 2020, but this could suggest he may come back even more motivated to take out one final win before retirement, and also snake Nadal at the line to a momentous 21 Grand Slam Titles.