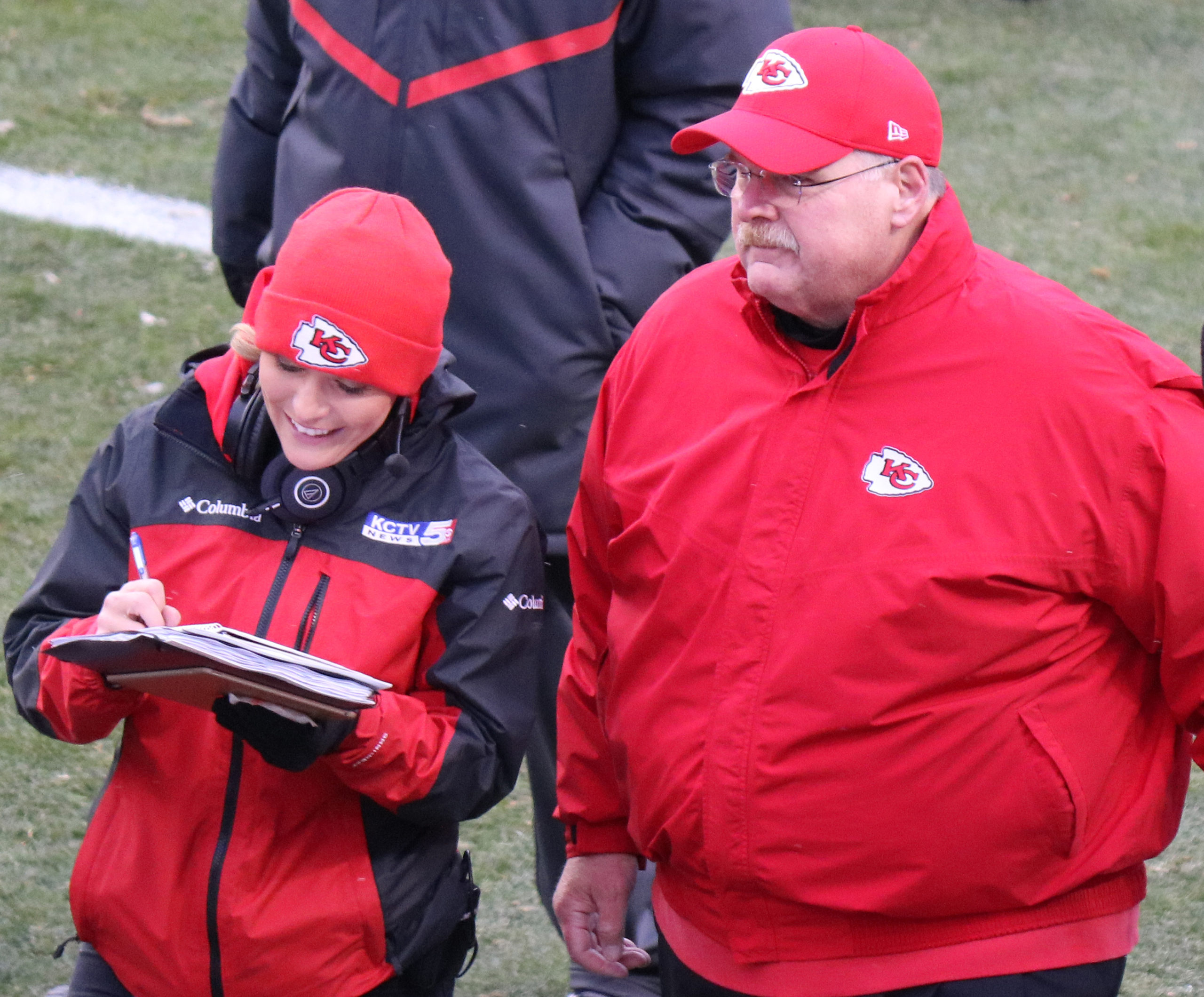 Super Bowl LV is just three days away, meaning there is no better time than now to break down the odds and markets for the biggest game of the NFL season.

Take a look at the Novelty Bet Odds for Super Bowl LV below:

We won’t bore you with the arbitrary coin toss result or coin toss winner markets because in all honesty, it is pure chance. However, there is statistical evidence that supports each of our novelty markets for Super Bowl LV.

Team To Receive The Opening Kick Off 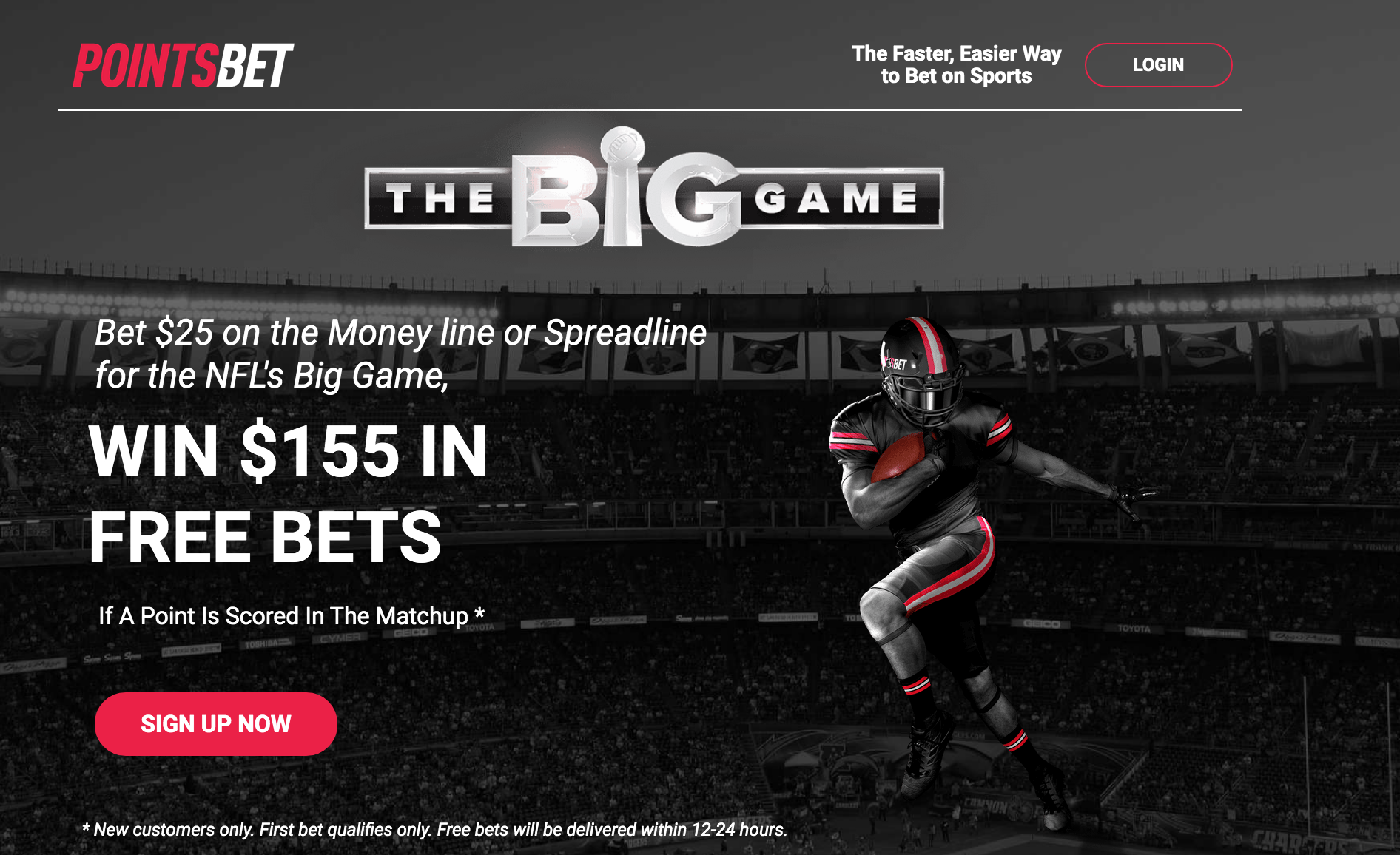 Essentially, the Chiefs have deferred possession following 100% of their coin toss wins and the Bucs have received the kick off in 100% of their past five games, and are undefeated in those matches. Justifying their -180 favouritism.

The 33 yard spot does seem to cause Butker some trouble with a combined 54-61 record in the regular season and playoffs. Butker has been 100% from the extra point spot in eight of his past nine games, with his only miss in that stretch coming in the AFC Divisional round against Cleveland (he also missed a Field Goal).

The No is the understandable favorite, however +275 odds for the second worst extra point converter in the league to miss on the biggest stage is certainly worth some interest.

Harrison Butker doinks one off the upright. #Browns catch a little bit of a break. pic.twitter.com/kZjDDS70Ey

He also has the equal third longest conversion of the NFL regular season with a 58 yarder. In the postseason, Butker is 4-5 with a 50 yard long. One thing to note about Butker is that in three of the seven games that he has missed an extra point, he has also missed a field goal, meaning when Butker is off, he is way off.

It’s the easy option to say that Butker will go 100% on field goals and 100% on extra points on Sunday, however at +460 odds to miss a field goal, it is certainly worth a discussion.

Although Sunday’s game has been given the second highest Over/Under points line in Super Bowl history, meaning the bookies are predicting a shootout, the second half has been the higher scoring half in 17 of the past 22 Super Bowls, making even money odds for this market is almost nonsensical.

Super Bowls are a different beast when it comes to pressure, meaning first half and namely first quarter scores are worth more than usual. Players need time to work into the game and ease their nerves, which is likely what has resulted in the second half being the higher scoring half in 77.3% of the past 22 Super Bowls.

Chiefs To Trail By 10 Points And Go On To Win:

This would have been a much more enticing market for Super Bowl LIV last year and it would have paid off! However not just in the Super Bowl but in all three of the Chiefs playoff games. In the 2020 postseason, Kansas City trailed 24-0 in the AFC Divisional round and went on to beat Houston 51-31.

The Chief were also trialing 10-0 and 17-7 against Tennessee in the AFC Championship game before coming back to win 35-24. And finally in last year’s Super Bowl, Kansas City overcame a 10 point margin to win 31-20 against San Francisco.

As a result, Kansas City  became the first team in NFL history to win three playoff games after trailing by 10+ points in the same postseason. Granted, this postseason has not played out the same way, leading from start to finish against the Browns in their opening playoff game.

However, the Chiefs did trail 9-0 against the Bills in the 2021 AFC Championship game before coming back to win 38-24. Given that they often defer possession until the second half, it would be no surprise if Kansas City were trailing by a touchdown early, which means the Bucs would need just one unanswered field goal to be up 10.

Clearly, Kansas City are capable of overcoming almost any margin having come back from  9+ points to win in four of their past five playoff games. +700 odds are certainly enticing for this exclusive market.

Colour Of Gatorade Poured On The Winning Coach:

Kansas City doused Andy Reid in Orange Gatorade following their Super Bowl LIV victory last year, which made Orange the standalone most popular colour over the past 20 years and the favorite for this Sunday.

It’s tough to argue against a favorite in a market such as this, however Red Gatorade at +225 is an enticing second favorite. Both Tampa Bay and Kansas City’s primary jersey colour is red, the Chiefs affectionately call head coach Andy Reid ‘Big Red’ and as was stated above, red has never been used.

Stay tuned for more Super Bowl odds, news, picks and predictions every day this week as we countdown to Chiefs vs Bucs in Super Bowl LV