Are the Carolina Panthers Worth Your Super Bowl Bets?

Do the Carolina Panthers have what it takes to be worthy of your Super Bowl bets? Read on below to find out! 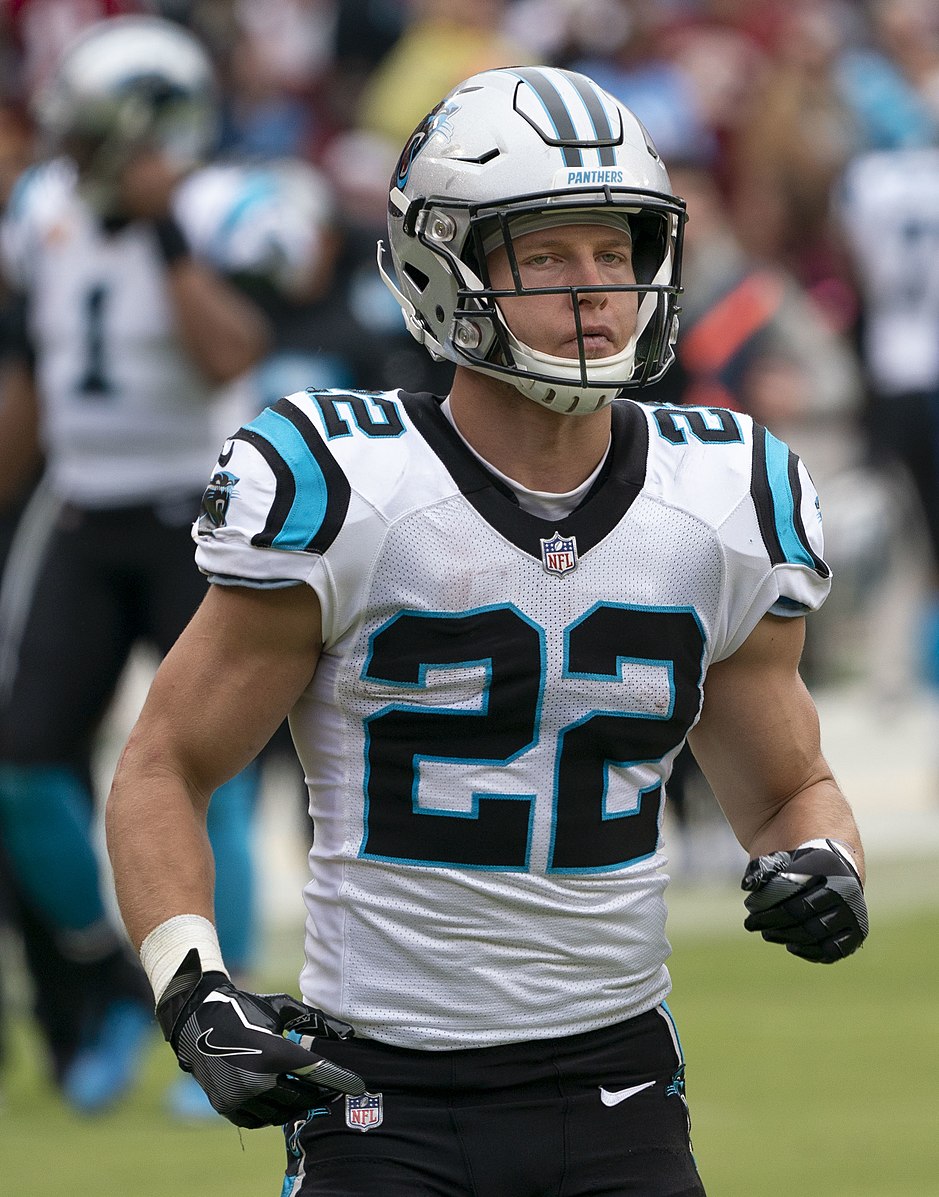 While the Panthers’ new era looked strong, the team lost five straight games and fell to a 4-8 record. The Panthers have slipped to a +70000 line to win Super Bowl LV.

It may be a while before the Panthers get a third chance at a Super Bowl. Here’s a review of why the Panthers aren’t the best team to consider for your Super Bowl bets.

The first point to see surrounding the Carolina Panthers entails how Teddy Bridgewater has been competing as the team’s quarterback. Bridgewater was averaging about 275 passing yards per game, plus he had more than 200 rushing yards after twelve games.

But Bridgewater needs help reviewing the playing field, as he has been sacked close to twenty times this season. He has outstanding skills and has shown that he has more than recovered from a devastating leg injury, but he still needs to develop under Matt Rhule’s system.

The Panthers have been without Christian McCaffrey’s services in the backfield for most of the season. He has only played in three games this year, totaling 149 yards and one touchdown.

The Panthers’ defense has a few prominent figures like defensive ends Brian Burns and Efe Obada. But the team has a weak pass defense that many prominent quarterbacks have taken advantage of this season.

Kansas City Chiefs‘ Patrick Mahomes had 372 yards against the Panthers earlier this year, and the Atlanta Falcons’ Matt Ryan had 281 yards in another game. The Panthers even gave up multiple touchdowns to the Denver Broncos’ Drew Lock.

The Panthers give up about 25 points per game, which is a problem for a team playing in the same division as the New Orleans Saints and the Tampa Bay Buccaneers.

Kicker Joey Slye has done well on short field goals, but he has struggled to complete anything longer than fifty yards. He has only completed one of his six attempts of fifty yards or greater.

Slye is not much of a concern right now, although he will need to build on his power kicking skills if he wants to complete longer field goals in high-pressure situations. Expanding his field goal range could help.

Should You Choose the Panthers?

While Teddy Bridgewater shows strong promise for the Carolina Panthers, they aren’t worthy of your Super Bowl bets at the moment. The Panthers have some appealing pieces to watch, but the team has too many flaws.

The rushing game needs help, and the pass defense is one of the worst in the game. Matt Rhule will still put in plenty of work in the next few years to bring a Super Bowl contender back to Charlotte.