Totals betting is one of the most popular betting types and this article will explain what is totals betting and how total bets work. 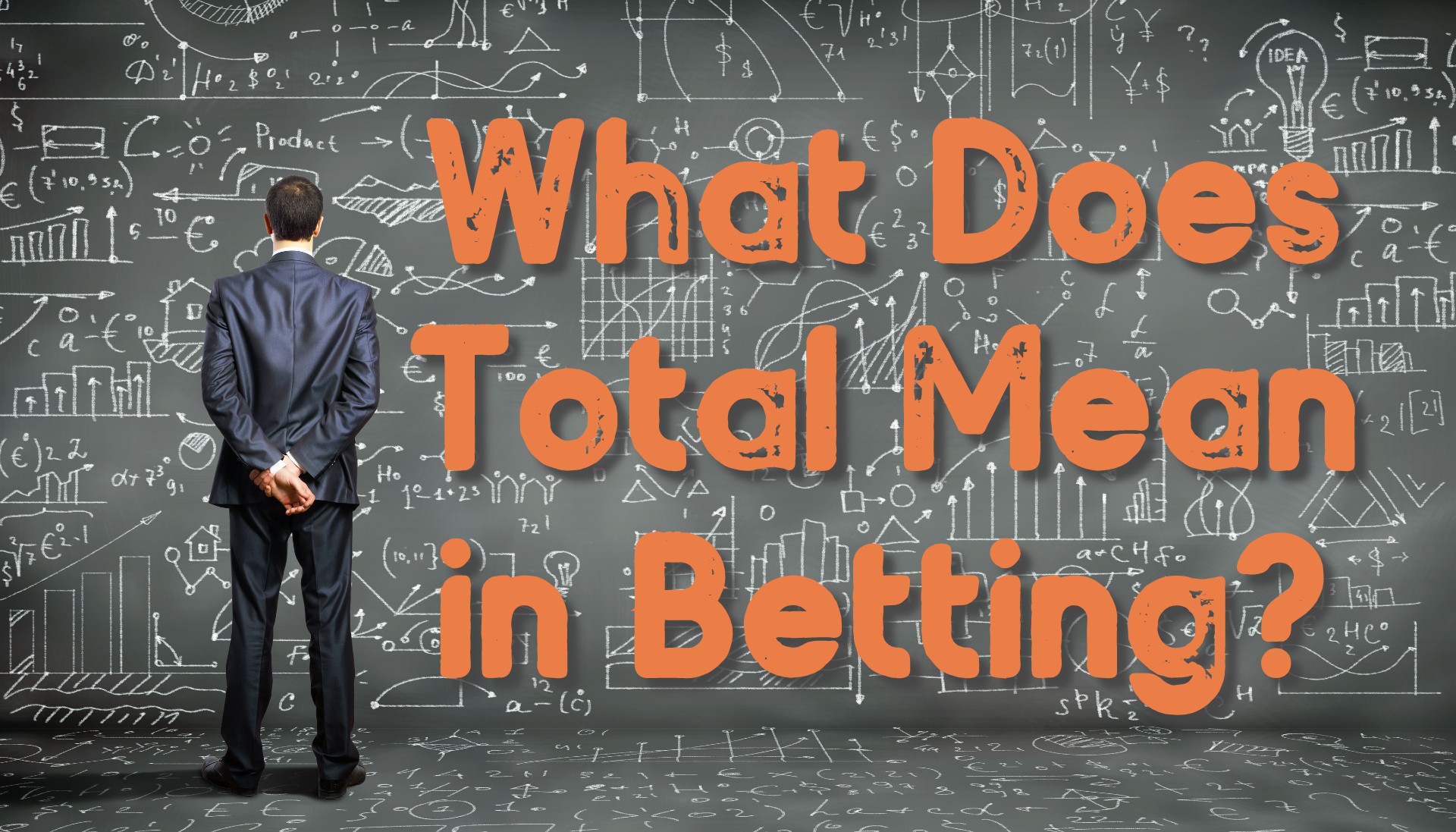 Depending on who is playing in a particular game, sportsbooks create a total they predict the total final scores for both teams will equate to. A total bet, also known as an over/under bet, is whether you think the combined final scores of both teams will;

Some important things to consider before placing a total bet on any given game:

A lot of teams play much better defensively at home with their crowd cheering them on and supporting them every second of play.

Now for a real life example of what a total bet looks like:

You can see that this is a Seahawks home game and that the 49ers are favourites in the contest, with the spread being 3.5 points. This is all largely irrelevant when making a total bet as it doesn’t matter who wins and by how much, it only matters whether the total score will go over or under 46.5 points.

An important note that you might get confused by. You will see that the o46.5 (over 46.5 points) odds are in the 49ers row and the u46.5 (under 46.5 points) odds are in the Seahawks row. This makes no relation between team performance an over/under, but this is there purely because the over always goes in the favourite’s row for the sake of formatting.

How to bet and how to win when making a total bet?

Looking at last season’s statistics, the 49ers ranked 8th in defensive ranking and the Seahawks ranked 22nd, but both teams were in the top 10 of offensive rankings.

Due to both side’s offensive firepower and the Seahawks unusual low defensive ranking, you might decide the total points will be 47 or more. You would then select the o46.5 and would have to bet $110 to profit $100 if your bet wins.

On the other hand, you might think that the 49ers defense will be too good and the Seahawks at home with their loud supporting fans will keep the total points 46 or less. You would then select the u46.5 and would have to bet $110 to profit $100 if your bet wins.

An example of some different total bets are below, with results and payout situations:

As you can see in the top two examples, the total score was 47 and went over the predicted score of 46.5. If you placed a $55 total bet:

With the bottom two examples, the total score was 37 and went under the predicted score of 46.5. If you placed a $110 total bet:

What is a push when you’ve placed a total bet?

As seen in all of our previous examples, the total points have ended in .5 meaning there is no way that a result could finish with this exact total, so there is always an over or under. Sometimes in over/under betting, the total points determined by the bookmakers will be a full number, -45.0 for example. If at the end of the game the total equals 45 points exactly, this is a ‘push’ and your bet will be refunded.

As explained in the advantages section above, having a total bet keeps a game exciting, and although a push is just a refund of your stake, it might actually be a relief if it was way unders the whole game and there was a buzzer beater three or a last minute pick-6 to get the total over!

Now you know how to place a total bet, you can put your knowledge to the test and start winning with the best picks and predictions for every game, every day for all sports including NFL, NBA, NHL, MLB, UFC, College Football, College Basketball, Golf, Tennis, Soccer, Horse Racing and eSports!

If you would like to keep learning more about how to bet, check out our moneyline, spread, parlay and futures betting guides!