The first Grand Slam tournament of the new year is upon us! But who has the best chance of taking home the win? 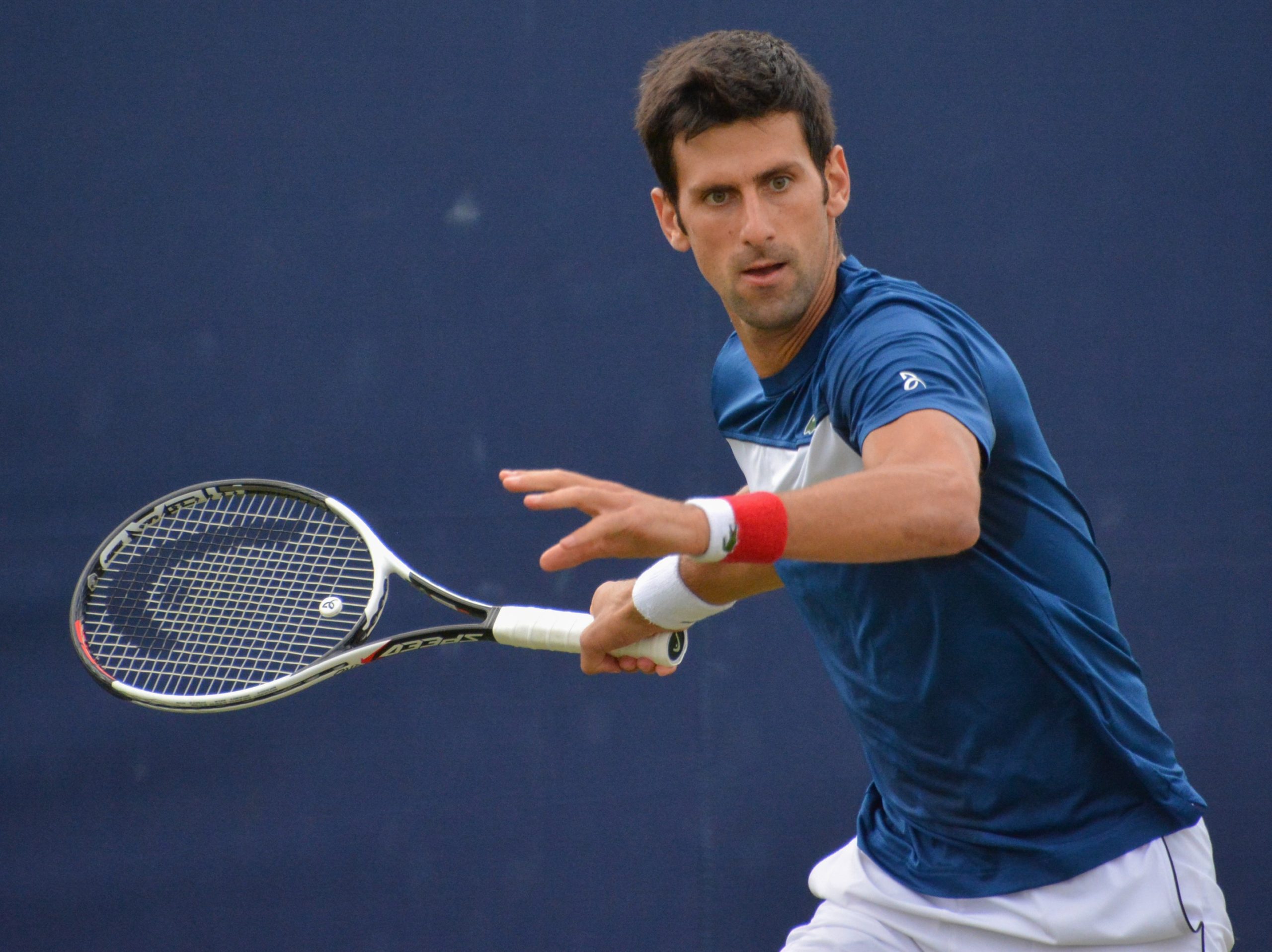 With the stars of the tennis world currently scattered around Australia undergoing their 14 days of quarantine, the first Grand Slam of the calendar year is less than a month away from kicking off at Melbourne Park for the 2021 Australian Open.

Find our free Australian Open picks for the first Grand Slam of 2021 below!

Picking one of the three best players in Grand Slam history and the favorite to win the tournament is certainly not the boldest or flashiest prediction for the upcoming Australian Open.

However, given that the trio of Djokovic, Federer and Nadal have won 57 of the 69 Grand Slams titles since Wimbledon 2003 (including two of the three in 2020), it is impossible to go past Djokovic to once again win it all in Australia, with the Serbian being the most dominant player ever on Australian shores. Djokovic will enter the tournament looking for his ninth victory at the Australian Open, which would be the 18th Grand Slam title of his career.

Djokovic kicked off his 2020 Grand Slam season with his second consecutive and eighth career tournament victory at the Australian Open, beating Dominic Thiem in five sets. With the following three Slams affected by COVID-19, Djokovic defaulted the US Open, suffered a straight sets loss to Rafael Nadal in the French Open final and obviously was unable to compete at the cancelled Wimbledon tournament.

There is no doubt that the next generation of male tennis stars (Thiem, Tsitsipas, Medvedev, Zverev) are starting to pressure the big three in Grand Slam tournaments. However, Djokovic’s hard court athleticism and brick wall defense will see him enter the tournament as the deserved favorite, especially with Roger Federer (six-time Australian Open champion) on the side-lines.

Federer’s omission also opens the door for both Nadal and Djokovic to surpass the Swiss maestro in 2021 for the most men’s Grand Slam singles titles of all time. With a second Aus-Open threepeat and the GOAT (greatest of all time) title to play for, Djokovic is capable and will be determined to continue his dominance at Melbourne Park.

🎾 Legend of the game. pic.twitter.com/lCNIW4gqyY

Unlike the men’s side of the draw, the results of recent women’s Grand Slam tournaments reflect that the baton of dominance has been passed onto the next generation of female tennis stars. 2020 saw 22 year old Sofia Kenin win her first major tournament at the Australian Open, 23 year old Naomi Osaka claim her third major tournament at the US Open and 19 year old Iga Swiatek secure her first Grand Slam tournament victory at the 2020 French Open. Resulting in an open field for the upcoming 2021 Australian Open.

Given the limited preparation for the Australian Open due to quarantine requirements, the first Grand Slam of 2021 could see another underdog catapult themselves into the conversation to win the tournament.

However, albeit controversially, Australian native and 2019 Wimbledon champion Ashleigh Barty has already been spotted practicing at Melbourne Park on a number of occasions. The current world No. 1 reportedly stopped off in Melbourne before heading to South Australia in order to get a feel for the courts she’ll be competing on at the Australian Open.

Melbourne Park has since been locked down and is only to be used by overseas players quarantining in Melbourne who haven’t had any contact with COVID-19. After numerous hits in Melbourne, Barty underwent three days of self-isolation in Adelaide where she will soon compete in an exhibition tournament on January 29 and 30 featuring the top three ranked men’s and women’s players.

Barty made it to the semifinals of the Australian Open in 2020 before she was eventually defeated 7-6 (8-6 tiebreak), 7-5 by the eventual champion Sofia Kenin.

Given that the 2019 Wimbledon champion has undoubtedly had the best preparation for the tournament (being the only women to compete at the Adelaide exhibition who has already had several hits at Melbourne park), the Aussie should be capable of improving on last year’s open performance and has a great opportunity to win her home Slam in 2021.

“It’s almost electric that the crowd’s involved, that I’ve got so much love and support from the crowd. It’s amazing.”