Just six games during game week 18, but the entire top of the table could change depending on results. 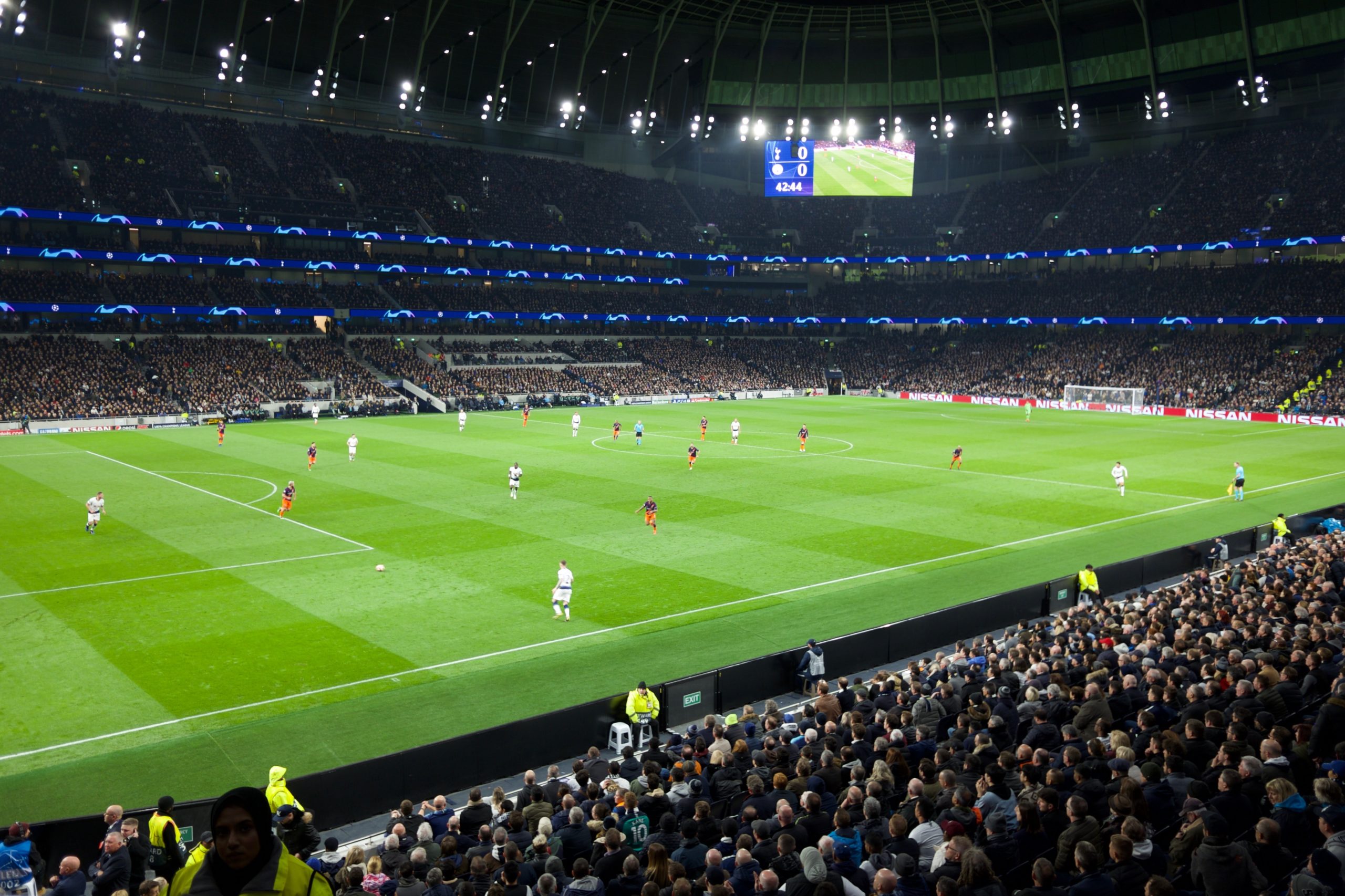 We have three new Premier League predictions for game week 18, but this is a game week like no other. Just six games played during the week, with fixtures from three different game weeks being played here due to COVID-19 postponements and rescheduling.

We have our three best Premier League picks as well as our favorite prop bet for each game as well. Find all six picks below.

This is an opportunity for Ole Gunnar Solskjaer’s Manchester United to jump on top of the Premier League table, currently tied with Liverpool on 33 points. They travel to Turf Moor to take on a Burnley side that has won three of their last four across all competitions.

Burnley hasn’t played a premier league game since the calendar turned over and has played just one game in all competitions, a win on penalties in the FA Cup. While Burnley sits 16th and five points clear of relegation, they have only scored nine goals in 15 games, second worst in the Premier League behind Sheffield.

⚽ @AnthonyMartial and @MarcusRashford struck either side of the break to secure all three points on our last visit to Turf Moor! ✌️#MUFC #PL pic.twitter.com/G3a5h6Shso

Manchester United on the other hand hasn’t lost a top flight game since the start of November and has scored 33 from their 16 games. Manchester had an FA Cup match against Watford where they didn’t play a full strength side but still came away with the 1-0 win.

Bruno Fernandes is the clear best player in the game, bringing excitement and a true hope of winning back to The Red Devils. He has 11 goals and 7 assists so far this season, both of which rank third across the league.

Given that United have a chance to go on top and get a mental edge over Liverpool ahead of their clash on Sunday, we expect them to come out hard early, get a nice lead and rest their players ahead of the top of the table clash.

The Toffees head to Wolverhampton as underdogs in this one, despite the home side winning just one of their last seven league games, losing four.

The Wolves have slipped all the way down to 13th on the table, sitting seven points behind the top four. Despite their bad Premier League form of late, they managed to defeat their top flight rivals Crystal Palace 1-0 in the FA Cup with Adama Traore finding the back of the net.

Their last four Premier League fixtures has seen two draws and two losses, one of which was to the lowly Burnley. What has been the issue for the home side is that they have the second longest streak in the league, allowing at least one goal in each of their last 10 matches.

🤕 | Dominic Calvert-Lewin will miss #WOLEVE with a hamstring injury.

Carlo also says Jordan Pickford is available, but Richarlison will be a late call. #EFC 🔵 pic.twitter.com/Gy98BjIvSF

They now face an Everton side who, before a hiccup 0-1 loss to West Ham, had won their previous four top flight games, including over Chelsea and Leicester City.

The Toffees are in a four way tie for fourth with both Manchester City and Tottenham, who they are tied with, playing very winnable games the next day, so they will want to come out hard in this one. They were able to rest some of their regular starters in their FA Cup win on Saturday.

These two sides played in July with the Wolves coming out on top 3-0 and they have only ever lost one league game to the Toffees when playing on their home pitch. With that being said, Everton has more to play for and with some important attacking players coming in fresh and rested against this leaky defense, we are expecting the away side to come in and take three points.

In a game that was supposed to be played a couple of weeks ago but had to be postponed, Fulham has been brought in at the last minute here after Tottenham’s original opponent for this slot, Aston Villa, had to withdraw due to a COVID-19 outbreak.

While changing opponents so late can be unsettling for preparation, the Spurs have won three in a row across all competitions and have kept their opponents scoreless in all three. Their most recent was a 5-0 FA Cup victory where Carlos Vinicius scored a hattrick, but Jose Mourinho kept key players out of that clash, including Harry Kane and Son Heung-Min, so they should be raring to go for this one.

In Premier League action, the lilywhites sit in fourth place with 29 points on the back of eight wins from their 16 games, keeping their opponents goalless in five of those wins. They now face a Fulham side who has lost eight of their 15 top flight games and couldn’t find the back of the net in five of those losses.

Despite sitting in the relegation zone on just 11 points, Fulham hasn’t lost a game since December 5th, where they have played five games for one win and four draws.

One of the draws included top of the table Liverpool while their most recent game was a 2-0 FA Cup victory. The issue for The Cottagers is that they have lost all four games after a win across all competitions since the Premier League started, being held scoreless in three of them.

With both Everton and Manchester City, who the Spurs are tied on 29 with, playing this week and likely to get victories, we are expecting Mourinho’s men to come out fresh and raring to go at home against a much weaker opponent.