It is the holiday season and there is no better present than SportsTips' three top predictions for Premier League Game Week 15. 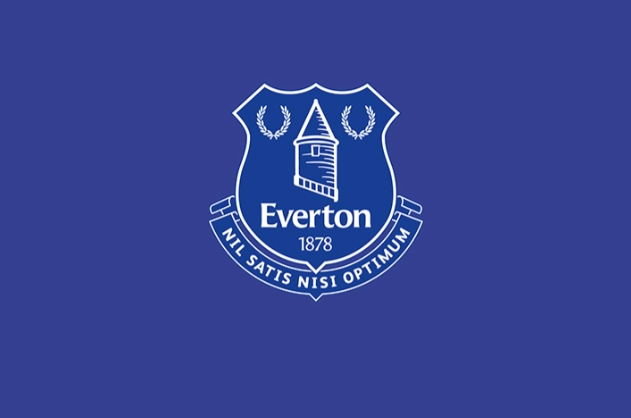 We have three new Premier League predictions for game week 15, including who will win the North West London derby and the hottest team in the league to continue their form.

Check out our Premier League picks below:

The North West London derby. Usually a classic, these two sides are currently at opposite ends of the Premier League table. Chelsea is currently fifth and sitting just one point behind United and Everton while Arsenal hasn’t had a Premier League victory since the start of November and sits 15th, just four points out of the relegation zone.

Pierre-Emerick Aubameyang has missed the last couple with a calf injury and will likely be out of this one. He leaves a massive hole up front for Arsenal and they haven’t been able to fill it. Arsenal hasn’t scored more than one goal in their last 10 league games, being held scoreless in six of those.

A @TammyAbraham tap-in to seal the win! 👌

Chelsea on the other hand are coming off a 3-0 victory over West Ham, bouncing back from 1-goal losses to the Wolves and Everton. That victory came at a cost, with the Blues losing left-back Ben Chillwell to an ankle injury in the early stages. While there is hope he can recover in time for the derby, it is doubtful he will play.

We are expecting this one to be closer than the standings say, however the front three of Pulisic, Abraham and Werner will be too much for Arsenal to overcome.

The hottest team in the league is looking for another scalp to take and travel to Bramall Lane to take on Sheffield United.

Everton hold the longest active winning streak in the league with their three straight wins. The Premier League has such a wide variation in skill level, so a three game winning streak might not seem so impressive, but the three wins were over Arsenal, Leicester City and Chelsea.

While the Gunners are disappointing this season, the Foxes and the Blues are both in the top five currently and are playing good football.

Sheffield on the other hand hasn’t won a game from their 14 tries in league play, drawing two and losing the other 12. Their goal difference is -17 and despite their last match being a 1-1 draw with Brighton, the time of possession told a different story. The Blades only had possession 26% of the time and had just five shots to Brighton’s 21.

Everton should easily be winning this one, but with only two days off since playing Manchester United in the Carabao Cup is not a good thing for this side. Everton lost that one 0-2, so will be hungry to come out and get back on the winners list.

West Ham host Brighton on Sunday and come into this one with some pretty good form. Their last seven has seen them win four, draw one and lose two, with their two losses being to Chelsea and Manchester United, two top five sides.

Brighton on the other hand have just one win, four draws and two losses from their last seven, but a draw to league leaders Liverpool is the highlight of their form.

📋 TEAM NEWS@Michailantonio: “Michy’s back on the grass training. We’ll hopefully get him back as quick as we can. We can’t say exactly when that’s going to be. We’ll monitor him daily. He’s coming on well so hopefully it’ll not be too long.”#WHUBHA

West Ham have had four different players score their six goals over the last five games, including two from centre back Angelo Ogbonna, but have struggled without their main striker Michail Antonio. While Antonio is back out training, it is unlikely that he will suit up against Brighton on Sunday.

Brighton have their own injury issues with Tariq Lamptey racing against the clock to be fit to play on Sunday after copping a bad knock in last week’s draw with Fulham.

West Ham come into this with seven points from their last five to Brighton’s three and better performances over the course of the season. Take the Hammers in this one.

*Odds correct at time of publication, courtesy of PointsBet

Are you interested in finding out more on the latest season of the EPL, MLS and all other things soccer? Then make sure you visit our soccer hub page, we’ve got all the details you need!