Top FA Cup Predictions for the Fifth Round

We started with 124 teams in the FA Cup and now only 16 remain, let's take a look at the fifth round action with our best soccer picks and props! 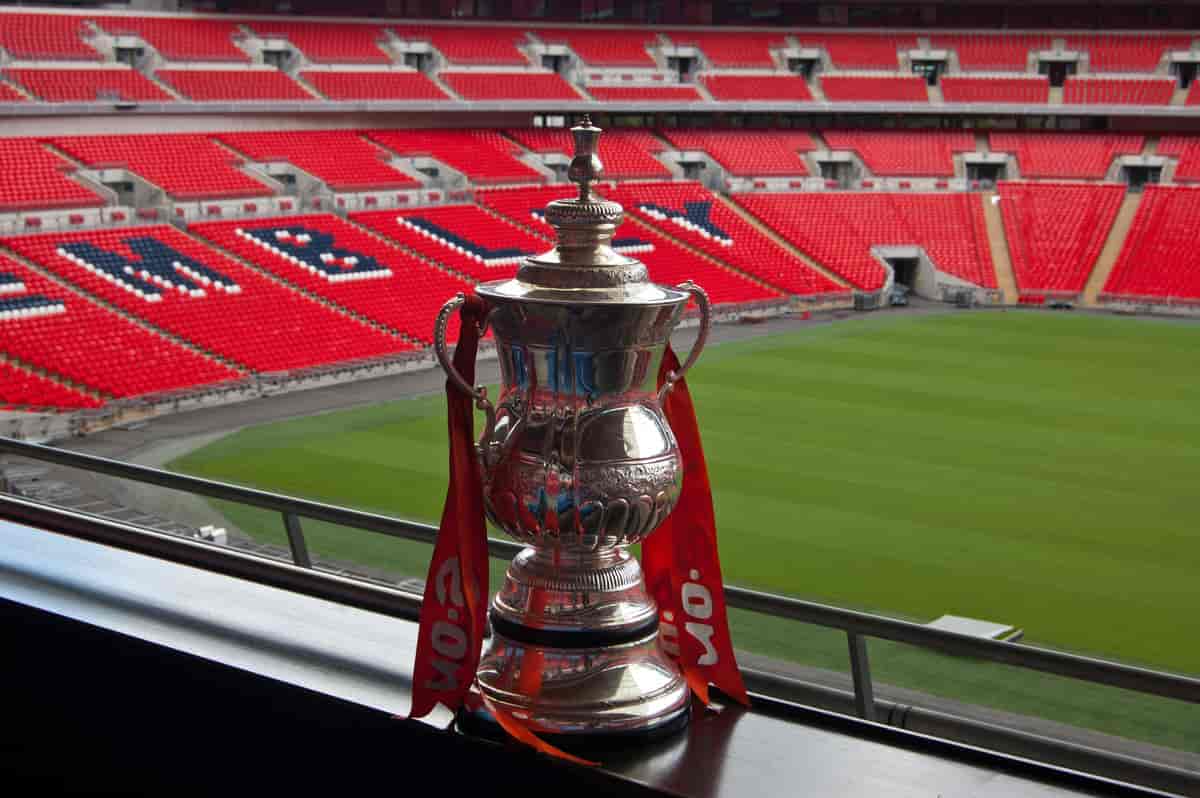 We’re nearing the business end of the competition with 16 teams ready to lock horns and book their spot in the quarter finals, let’s take a look at the best soccer picks and props for the FA Cup 5th Round…

Ole Gunnar Solskjær has been rotating his squad a little for the cup competitions giving players like reserve keeper Dean Henderson, Donny van de Beek, and Scott McTominay valuable playing time, and we can expect the same for this clash.

Some would say that Henderson is an upgrade on first team keeper David De Gea considering the form of the latter, while van de Beek and McTominay are both quality players capable of mixing it with West Ham’s Declan Rice and Tomás Souček in midfield.

The Hammers have not had a good time of it at Old Trafford, winless in their last 15 trips to the ground (4 draws and 11 losses), with their last win at the venue way back in 2007.

Skill ✅
Accuracy ✅@MarcusRashford showed both in 2016's #FACup quarter-final win at West Ham – can he do it again today? pic.twitter.com/3IBzlm6uHW

West Ham have been in good form in the Premier League, currently sitting in sixth spot and right in contention for Europe, exceeding the expectations of many.

Expect The Hammers to put up a good fight and find the back of the net, but Manchester United should prove too strong at home.

Swansea are riding high after beating league leaders Norwich City on Saturday, and are currently sitting just two points behind The Canaries, currently third in The Championship.

However, they are running into a white hot Manchester City outfit, who ran rampant against Liverpool at Anfield, beating the home side 1-4 in emphatic fashion.

Pep Guardiola’s side is now five points clear on top of the table with a game in hand, and have hit peak form, having won their last 14 matches in all competitions, with the streak dating back until December 20th.

Things you love to see 👇

Youngster Phil Foden has been a revelation for The Citizens, with seven goal contributions in his last ten league matches, including the above thunderbolt against Liverpool.

City should certainly be winning this and it is just a question of by how many goals, depending on the strength of the squad that Pep Guardiola puts out on the pitch.

This looks to be a mouth watering FA Cup tie, with Everton and Tottenham sitting seventh and eighth respectively on the Premier League table, highlighting just how close one can expect this contest to be.

Tottenham’s form has been up and down, winning two and losing three of their last five league outings, and the same can be said for Everton, who came back from 2-0 down to draw 3-3 against Manchester United in dramatic fashion over the weekend

Tottenham have a poor record against fellow Premier League sides in the FA Cup, winning only five of their last fifteen ties against such sides.

Spurs have regained hit man Harry Kane, but still remain undermanned in the middle of the park, with Giovani Lo Celso ruled out for this match. The injury bug has also bitten Everton, with key midfielders Allan and James Rodriguez doubtful to line up.

Both sides look very evenly matched and are missing key personnel through injury, so a draw looks the likely scenario.