Liverpool are the +160 favourite to win the English Premier League. 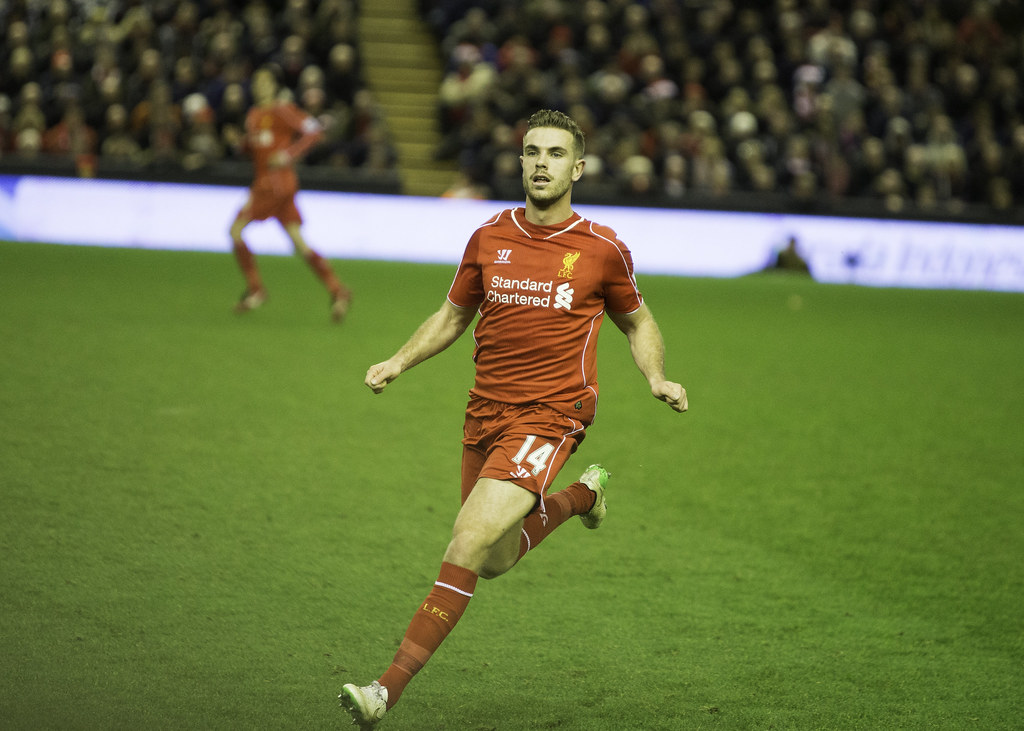 In the midst of the third international break for the 2020-21 season, the race to be crowned champions of England is in full swing.

Here are the top four contenders to win the English Premier League:

Fresh off winning their first league title in 30 years, Liverpool are the +160 favourite to repeat as champions. Led by manager Jurgen Klopp, the Reds rewrote history in the 2019/20 season requiring the fewest amount of games ever to capture the title.

Liverpool will play the remainder of the 2020/21 season without star defender Virgil Van Dijk, who ruptured his ACL earlier this season. However, the additions of Kostas Tsimikas, Thiago Alcantara and Diogo Jota has kept Liverpool in favouritism to win their 20th league title.

Multiple injuries to their back four as well as a positive COVID-19 test for Mohamed Salah are cause for concern, as Liverpool returns from the international break to face top of the table Leicester.

However, with Pep Guardiola at the helm and a squad still littered with talent such as De Bruyne, Silva, Aguero and Sterling, Manchester City are more than capable of climbing the Premier League table and competing for their seventh title.

In just his second season as manager of Chelsea, Frank Lampard has got his former team off to a strong start with four wins, three draws and a loss through their first eight games of the season. The preseason acquisitions of Eduardo Mendy, Ben Chilwell, Timo Werner, Thiago Silva and Kai Havertz are all paying off, as Chelsea have been one of the in form teams to start the 2020/21 season.

Offensively, the Blues are a force to be reckoned with, having netted a league high 20 goals so far this season. While on defense Chelsea have allowed the equal second fewest amount goals with 10. Given their sturdy defense and potent offense there is no reason why Chelsea can’t be crowned champions of England.

Currently second on the table with just one defeat in eight matches, Jose Mourinho is leading Tottenham Hotspur into title contention in just his second season in charge. Given Mourinho’s track record for winning titles and the talent of Tottenham’s roster they are every chance of competing for their first league title since 1961. Any squad with Harry Kane, Heung-Min Son, Gareth Bale, Lucas Moura, Erik Lamela and Steven Bergwijn, is capable of devouring opposition defenses and propelling a club into title contention.

With matches against Manchester City, Chelsea, Arsenal, Crystal Palace, Liverpool, Leicester and Wolves between now and the new year, the Spur’s next stretch of games will be season defining. If Tottenham are still within reach of the top of the table after that run, they will be a real chance of winning the league.

Tearing it up this season 🔥#THFC pic.twitter.com/mBeueGrEfW

Given that Liverpool, Manchester City, Chelsea and Tottenham are the only teams with odds below +2800, bookmakers believe that the race to win the Premier League lies with these four clubs. However, with Leicester and Southampton sitting comfortably in the top four, there is still lots of value and plenty of competition to win the Premier League and be crowned champions of England.

Take a look at the top 10 to win the Premier League as it stands in November: