The Philadelphia Union are the +350 favourite to win the MLS Cup ahead of the 2020 playoff campaign. 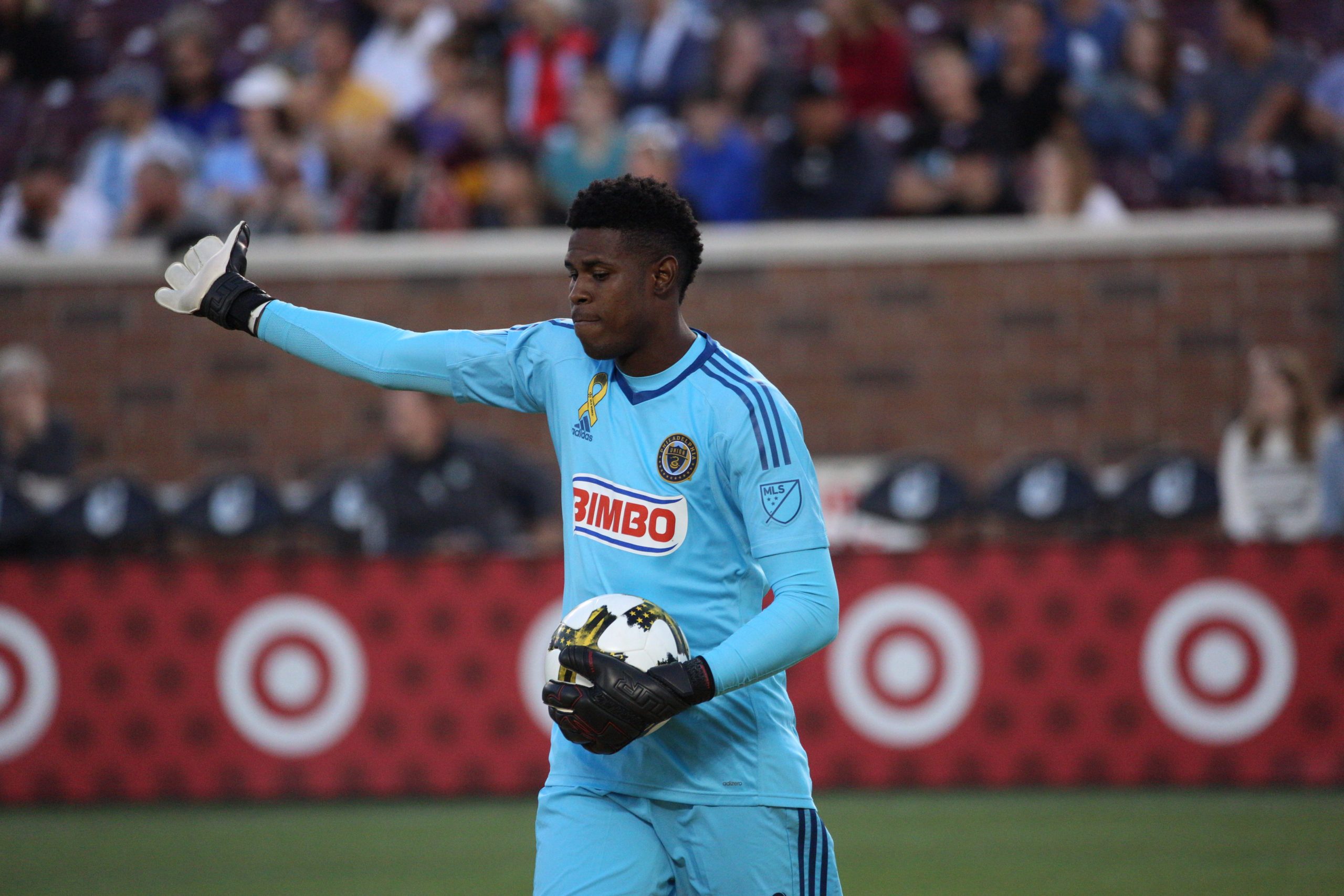 After a frantic final day of the regular season, the 2020 Major League Soccer playoff bracket is almost set. The 2020 postseason will kick-off this weekend with two Eastern Conference play-in matches set to round out the playoff fixture.

Here are the top three contenders to win the 2020 MLS Cup:

After 11 long seasons of waiting, the Philadelphia Union have recently won their first trophy. Having registered the best regular season record in 2020, the Union were awarded the Supporters’ Shield. Off the back of being the best team in the coronavirus affected season, the Union are the +350 favourites to take out the MLS Cup prior to the playoffs.

History does not favour the best regular season team going onto win the MLS Cup, with only four teams having won both the Cup and the Shield in the same season since 2000. However, with coach of the year Jim Curtin, MLS goalkeeper of the year Andre Blake and a dominant home field advantage, Philadelphia have the chance to claim another trophy in this historic season. The Union will enjoy having home field advantage throughout the playoffs, with an undefeated record at home this season and a goal differential of +20, outscoring their opponents 24-4.

Despite winning the 2019 MLS Cup, the Seattle Sounders opened with the third best odds (+600) to go back to back in the 2020 season, trailing LAFC (+300) and Toronto FC (+500). Now on the eve of the 2020 playoffs, Seattle are the second favourite (+450) to win their third MLS Cup after claiming the second best record in the Western Conference.

The Sounders are one of the most accomplished teams in MLS history having now made the playoffs in 12 straight seasons, including three Western Conference Championships and two MLS Cup titles. With captain and finalist for the 2020 Landon Donovan MLS MVP award Nicolás Lodeiro leading the charge, Seattle are certainly in the mix to add to their trophy case this season.

After boasting the best regular season record in 2019, LAFC opened as the preseason +300 favourites to win the 2020 MLS Cup. Despite finishing with the 7th best record in the Western Conference at the conclusion of the coronavirus affected regular season, LAFC are still the third favourite to win the MLC Cup as we enter the playoffs.

Unfortunately for LA, 2019 Golden Boot winner Carlos Vela (MCL), 2020 Golden Boot winner and MLS Young Player of the Year Diego Rossi (International Duties) and star midfielder Brian Rodriguez (International Duties) are all set to miss at least the first round of the upcoming playoffs. LAFC faces a tough task in Round 1, matched up against the reigning MLS champions. If LA can defeat Seattle with an undermanned squad and progress to the second round of the playoffs, they will be amongst the favourites to win the MLS Cup with star players expected to return deeper in their playoff campaign.

He makes it back-to-back Golden Boots for @LAFC pic.twitter.com/abRwRowVUq

Take a look at the top 10 favourites to win the MLS Cup prior to the commencement of the playoffs: