Your Best NHL Betting Options Leading Into the New Season

The 2020-21 NHL season does not have an official start date as of the 2020 American Thanksgiving holiday, but the league is hoping to start in January or early February. 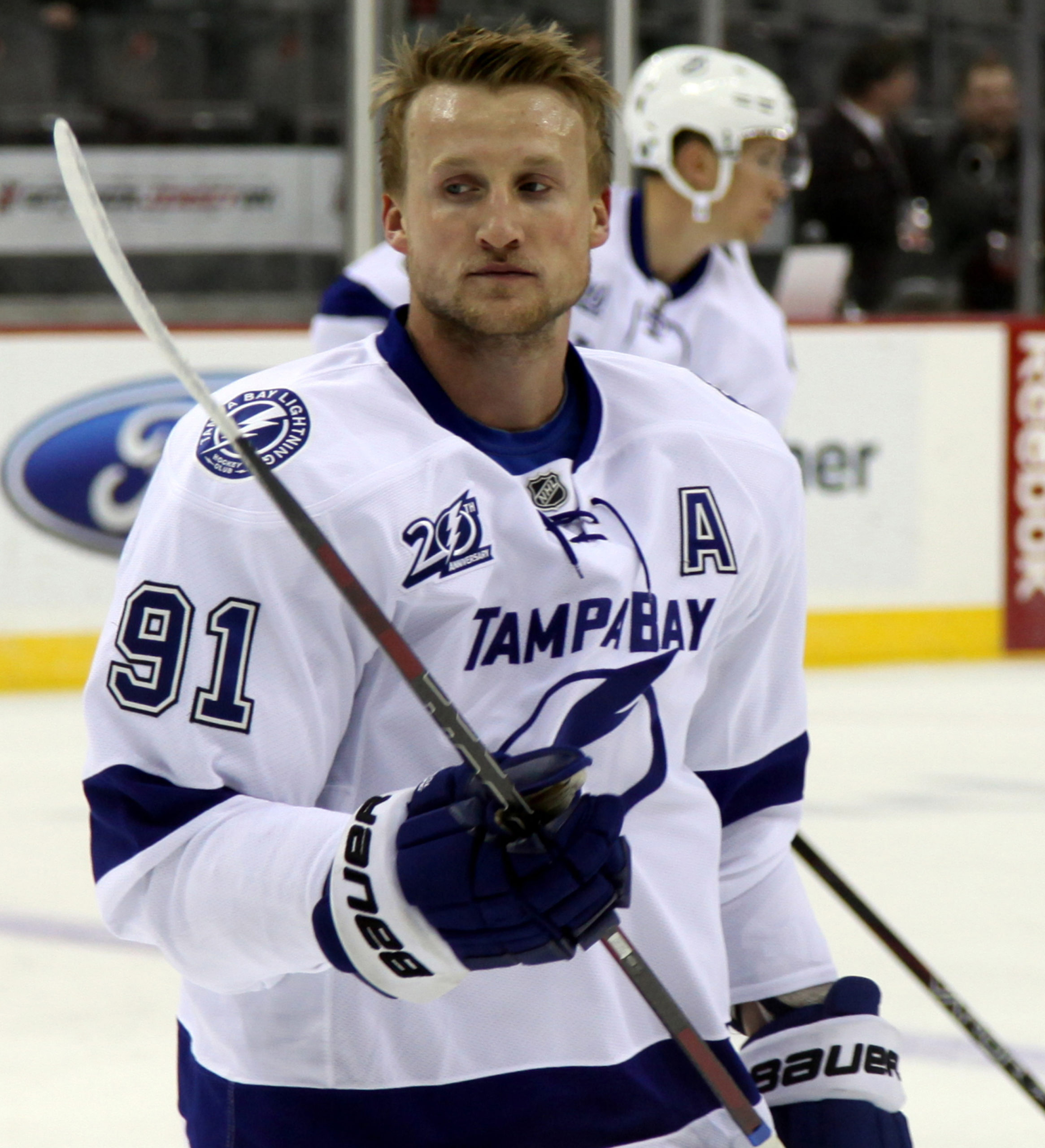 The league is hoping to find some clarity in how teams can travel between the American and Canadian borders, plus its teams are trying to safely and reasonably bring in as much fan attendance as they can.

You can still check out many NHL betting options leading to the start of the season. You might not know how many games will occur this season, but you’ve got plenty of worthwhile betting choices.

What Makes the Avalanche Your Best bet?

The Colorado Avalanche are the current favorites to claim the Stanley Cup trophy in 2021. The team has a +750 line to win. Nathan MacKinnon has shown he’s more than capable of taking the offensive lead in Denver. Captain Gabriel Landeskog will also return from an injury and will be at full strength for the season.

The Vegas Golden Knights have an +800 line to win the Cup. The dual goaltending threat of Marc-Andre Fleury and Robin Lehner will help the Knights move forward, while the recent acquisition of defenseman Alex Pietrangelo will help the team take that next step. Don’t forget about Jonathan Marchessault, William Karlsson, and all the other offensive threats on the Knights.

The Tampa Bay Lightning have a +950 to win their second straight Stanley Cup. You can expect Steven Stamkos to remain one of the best offensive threats in the NHL this season. Patrick Maroon has also proven to be one of the best acquisitions the team made this past season. Expect him to make a good impact on the Bolts this year.

Watch For the Bruins

The Boston Bruins are hoping to get back in the Stanley Cup Finals and win another Cup. The team has a +1200 line to win the championship. Patrice Bergeron and David Pastrnak are among the best offensive players in the league. Charlie McAvoy is aiming to take over the defense following the departure of Torey Krug to St. Louis.

Can Toronto Bring the Cup Home?

It’s been more than fifty years since the Toronto Maple Leafs won the Stanley Cup, and it’s been nearly thirty years since a Canadian team won it all. But the Leafs have a good shot of winning it at +1600. Auston Matthews and Mitch Marner are both expected to be prominent players for the season, while John Tavares hopes to make his high-value contract all the more worthwhile this year.

Another of the top NHL betting options to see is the Dallas Stars. Ben Bishop likely won’t be available at the start of the season due to knee surgery, but Anton Khudobin will be more than ready to fill it at goal. He had an outstanding playoff run this past season and helped lead the Stars to a Western Conference title. The Stars also have good odds for the 2021 Stanley Cup at +2000.