NHL Betting: Are The San Jose Sharks Worth a Preseason Bet?

The San Jose Sharks have multiple concerns this year. So are they worth your bet for this season? Read on below to find out! 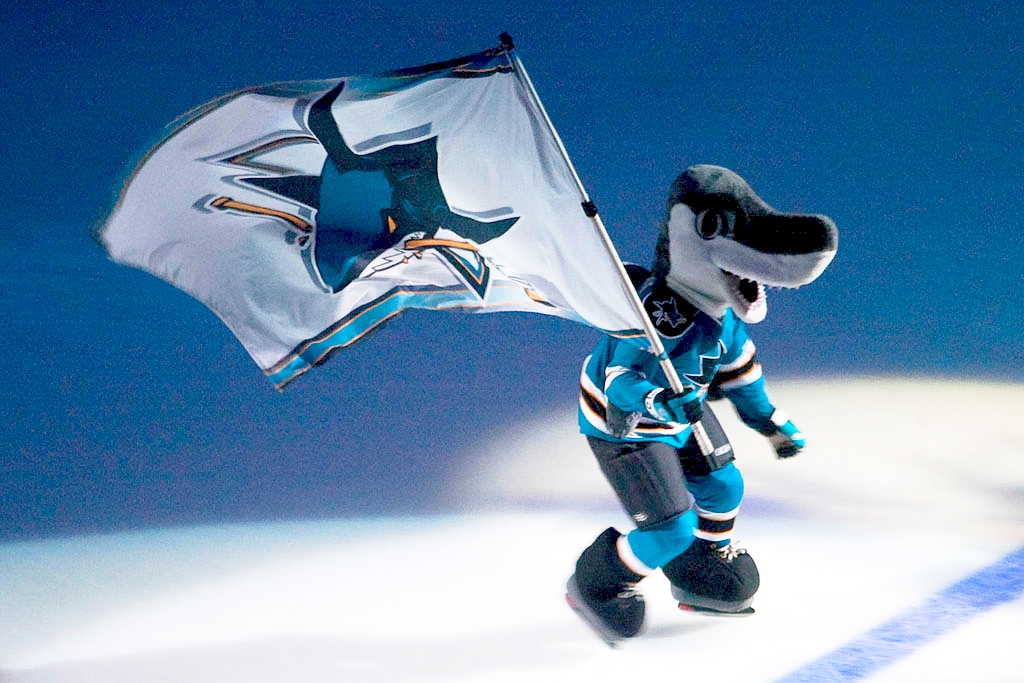 The San Jose Sharks lost its longtime leader and does not have many players that might appeal to NHL betting enthusiasts. What’s worse about the Sharks is that they might not be able to play in the SAP Center.

There are concerns about whether contact sporting events will be allowed in the San Francisco Bay area by the time the 2021 NHL season eventually starts. The Sharks might be forced into playing in a neutral site if the ban isn’t lifted.

The Sharks have a +4300 line for winning the Stanley Cup, but the number may be a little too high. Here’s a look at the most important aspects to note about the Sharks for the upcoming season.

One Veteran for Another

The most significant change for the Sharks is that the team reacquired Patrick Marleau and lost Joe Thornton. Marleau played for the Sharks from 1997 to 2017, and he has played 1,723 games in his career. He needs to play in 45 more games to pass Gordie Howe’s record of most games played in NHL history.

But Marleau has been an afterthought for much of the last few years. He hasn’t acquired more than thirty points in a season since 2015. Joe Thornton had also been declining in value in the last few years before moving on to the Toronto Maple Leafs, so it’s not like the Sharks will miss much. But no one should assume that Marleau’s return is going to make much of an impact.

This goal. Your call. A moment we’ll never forget.

You might be curious about players that might make an impact for NHL betting purposes. Timo Meier came close to fifty points last season, while Evander Kane scored 26 goals.

The most substantial acquisition for the Sharks came from Ryan Donato. He came to the Sharks on a trade from the Minnesota Wild. Donato has a strong upside, as he has moved from the fourth to third-line in recent years.

The team also acquired Devan Dubnyk on another trade with Minnesota. Dubnyk struggled at goal for much of last season, so he may end up competing with Martin Jones to be the team’s top goaltender.

You’ll still find plenty of veterans on the Sharks roster, including Logan Couture and Brent Burns. The team has a thorough layout with all its roster positions filled, but it isn’t easy for people to get excited about the Sharks.

Is This Worthy of a Bet?

The San Jose Sharks aren’t the best choice for a bet, as it is tough to get excited about a team that is going into a rebuild. Patrick Marleau’s comeback will at least give the young players some extra training and mentorship support.

But there are too many flaws with the Sharks to make them all that interesting for wagering purposes. There’s also the need for the Sharks to get back to San Jose, but that’s another story that the team is hoping to resolve before the season starts.