NHL Betting: Are The Tampa Bay Lightning Worth a Preseason Bet?

The Tampa Bay Lightning are one of the favorites on the NHL betting market to win the 2021 Stanley Cup. 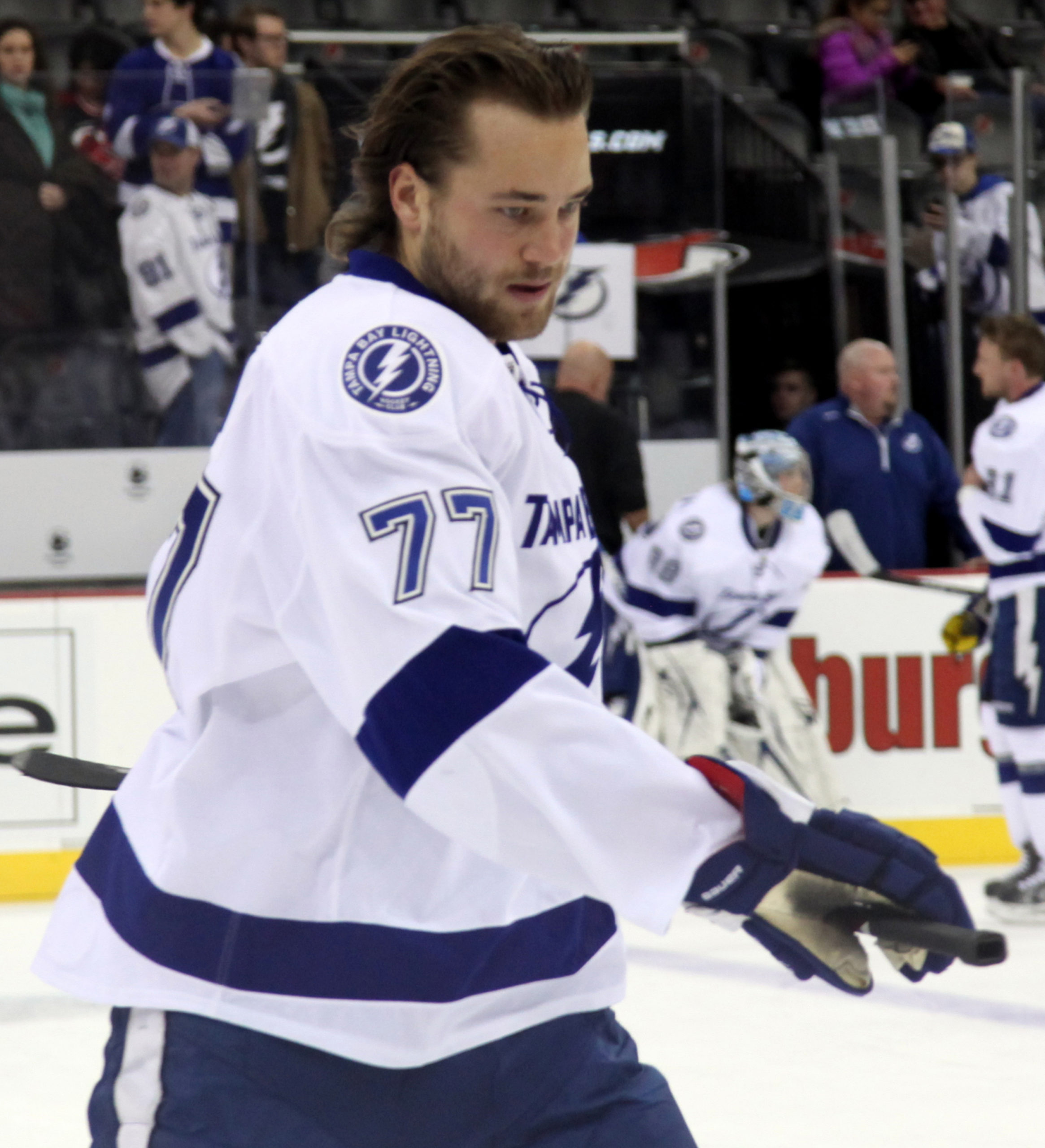 The Tampa Bay Lightning have a +950 line to repeat as the league’s champions and take home the Stanley Cup once again. But should you consider them for your NHL betting demands?

The Lightning have many returning players this season, but whether the goaltending can handle this unique season remains a question. This guide will help you see how well the Lightning look and what you can expect from them for your NHL betting interests.

While many Stanley Cup champions often experience a substantial turnover right after winning, that point cannot be said about the Tampa Bay Lightning. The Bolts still have many of their top players on the roster, including Nikita Kucherov, Steven Stamkos, Victor Hedman, Ondrej Palat.

The Lightning had one of the league’s most proficient offenses last season with an average of 3.47 goals per game. You can expect the team to remain competitive, plus you might notice a few appealing overs for your NHL betting desires.

One of the top questions surrounding the Lightning this season entailed whether they would resign defenseman Mikhail Sergachev. The team eventually reached a three-year deal to keep Sergachev in the fold. He was one of the best plus-minus performers on the team’s defense last season.

The Rise of Maroon

Patrick Maroon has the best chance of all Lightning players to improve in 2021. Maroon has been a long-time fourth-liner, but his appearance on back-to-back Stanley Cup champions in Tampa Bay and with the St Louis Blues has helped him become more noticeable. Maroon has been more active on offense and remains a physical force when he’s on the ice. Expect him to become a more intriguing player in the coming season.

The Question At Goal

The most substantial question to ask surrounding the Bolts entails the goaltending position. Andrei Vasilevsky had an outstanding season last year, including a 1.90 GAA in the playoffs. He also recorded 61 saves in 150 minutes of play during the Bolts’ five-overtime playoff victory against the Columbus Blue Jackets. He started more than fifty games last season, making him one of the league’s most active goaltenders.

But with the league expected to have a compressed schedule in 2021, the need for a talented backup who can handle back-to-back situations will be a concern. The team will have to choose between veteran backup Curtis McElhinney or Spencer Martin, who has three career games on his resume. The team also has Christopher Gibson on the roster, but he hasn’t done much in recent years.

Should You Stick With the Lightning

The Tampa Bay Lightning will be worth your consideration for an Eastern Conference title. The Lighting are +400 favorites there, but the +950 line for the Stanley Cup is enticing. We recommend looking at the conference title first, especially with the team’s goaltending situation being a concern. But you can expect the Bolts to remain competitive and to put in a good effort to repeat as Stanley Cup champions.