Check out who the very early Stanley Cup contenders are. 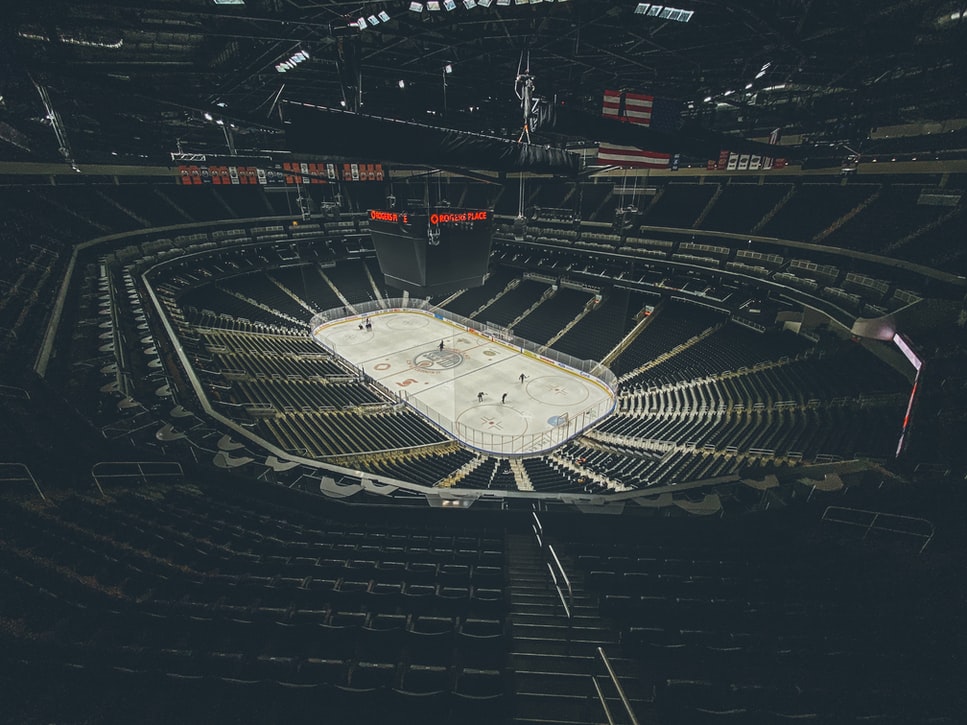 While there is still much confusion around when the 2020-21 NHL season will commence, in the meantime let’s have a very early look on who is the contenders for the NHL season and who is most likely to lift up the Stanley Cup?

Nathan Mackinnon is also one to keep an eye on at the start of next season as the centreman had the fifth-most points in the NHL last season as he scored 93 points while claiming 35 goals and 58 assists.

They may be the youngest NHL side currently in the competition but they have made it pretty clear that they want to claim the Stanley Cup. In their first season of 2017-18 they made it to the Stanley Cup finals but lost to Washington Capitals, then the following year they lost in the first round. The Vegas Golden Knights crashed out in the Conference Finals to the Dallas Stars but they could take plenty away from the 2019-20 season.

Players such as Max Pacioretty, Mark Stone and Reilly Smith made the Vegas Golden Knights into a dominant force. It was especially Pacioretty who was one of the standout performers for the Golden Knights as he was ranked 14th in terms of goals scored in the NHL 32 goals. He also had 34 assists and 66 points. Stone was also instrumental as he scored 63 points, 21 goals and chimed in with 42, the most of any Vegas Golden Knights player.

It is no wonder that the current holders of the Stanley Cup are in the conversation for the 2020-21 addition, however, unlike last year where they were second favorites to win it they are now third favorites.

This may also be because of the room they have in the salary cap compared to the Colorado Avalanche, and also due because they can not go into the draft heavy-handed as they did once before.

However, they will still have players like Nikita Kucherov who scored 85 points last season which was the seventh-highest points scorer in the NHL, Steven Stamkos who scored the second-most points for the Tampa Bay Lightning in their dream run to the Stanley Cup.

On the other hand, they could be very light-handed in terms of their playing stock as Anthony Cirelli, Mathieu Joseph, Patrick Maroon, Mitchell Stephens, Carter Verhaeghe, Erik Cernak, Jan Rutta, Luke Schenn, Mikhail Sergachev, Kevin Shattenkirk are all either restricted free agents or unrestricted free agents heading into the 2020-21 NHL season.