NHL Betting: Are The Winnipeg Jets Worth a Preseason Bet?

The Winnipeg Jets saw a substantial turnover on defense last season, with many of the team’s top defensemen leaving to go elsewhere. 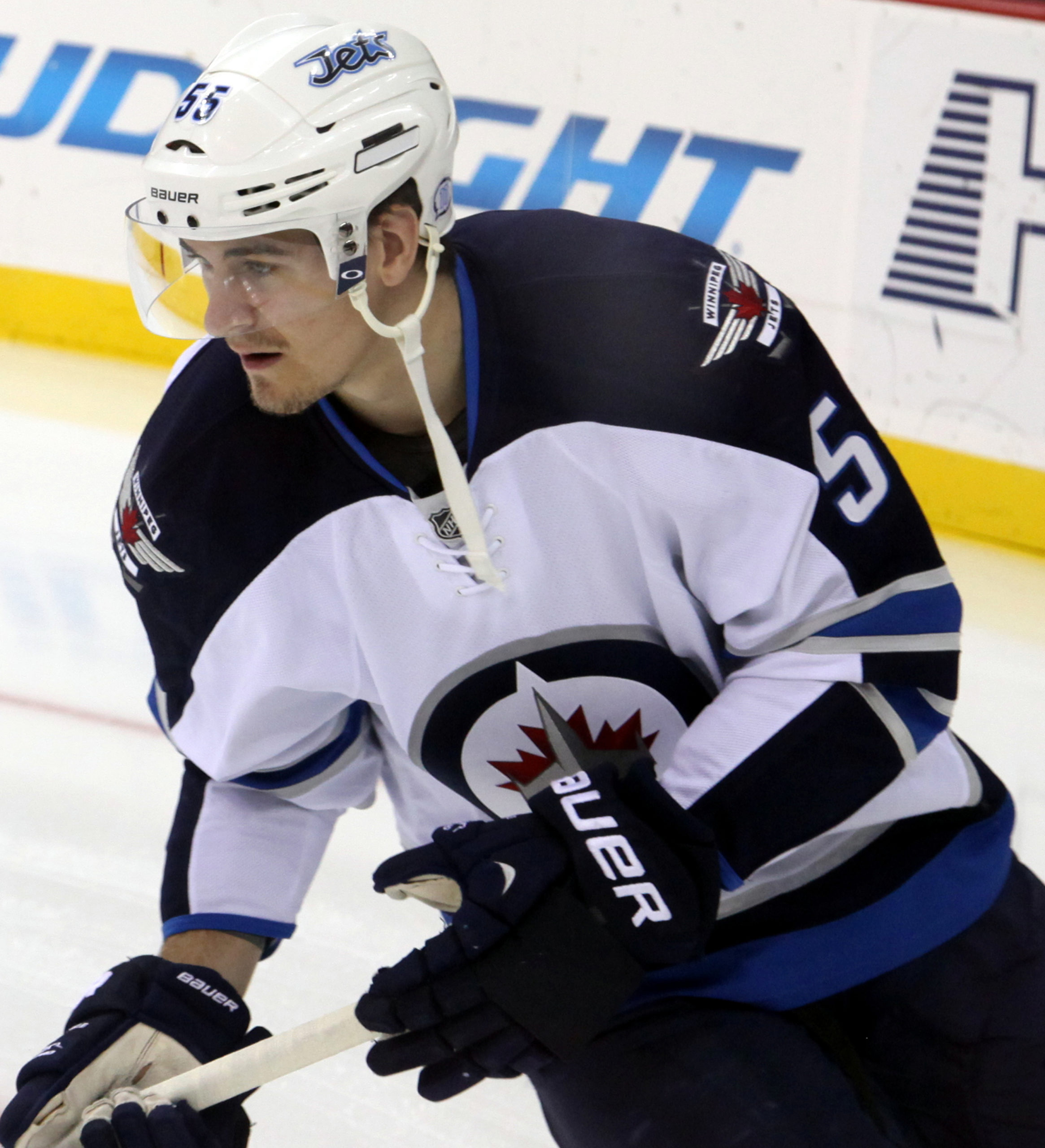 Despite the turnover, general manager Kevin Cheveldayoff has done well in rebuilding the team’s blue line, bringing in many young players and helping them develop to where they’ll be more productive in the future.

There are still many other concerns surrounding the Winnipeg Jets and how they will perform this season. The team has a +3300 line to win the Stanley Cup. They might be interesting for those looking for an upset for NHL betting purposes.

But there are too many questions surrounding the Jets and how they look for people to explore. The Jets have some useful players, but there isn’t anything worth being too excited about when looking at their roster.

The Jets’ defense doesn’t have many big names, but it does feature some players who have been more than effective. Neal Pionk had 45 points in 71 games last year, while Josh Morrissey was a striking figure on power plays.

Dylan DeMelo is back and is expected to be on the top line. He is one of the better pace-setting defensemen in the league. His all-around playing style makes him an interesting choice for people looking for a good bet.

Derek Forbort is also joining the team this season from the Calgary Flames. He has missed plenty of time in his career due to leg surgery, but he has made a substantial comeback in the past few years. You can expect him to be a second or third-line staple for the Jets this season.

Looking At the Offense

The Winnipeg Jets’ offense will be worth spotting for your NHL betting. The team had five players scoring more than twenty goals last season. Kyle Connor and Mark Scheifele tied for the lead with 73 points last season. The teammates are on the Jets’ top power play line, making this part of the team a little more interesting for betting purposes.

On this day in 2014, Bryan Little scored three goals to notch the #NHLJets’ first hat trick since the team returned to Winnipeg in 2011. pic.twitter.com/YDlvbSj6UQ

How the Goaltending Looks

The Jets’ goaltending will feature Connor Hellebuyck as the team’s starter. Hellebuyck stood out as a surprise star with a 2.57 GAA in 58 games. As well as this, he had six shutouts during the season.

Hellebuyck is expected to take about two-thirds of the team’s games, as backup Laurent Brossoit isn’t much of a suitable replacement. Brossoit had a 3.28 GAA in fifteen starts last season. He did not get any playing time during the playoff qualifier last season, a sign that Hellebuyck is the clear choice for the team’s goaltending efforts.

The Winnipeg Jets have plenty of talented players, but it’s hard to get too excited about them for NHL betting purposes. The team’s roster is good enough to reach the playoffs, but it lacks a decent punch. The Jets are still developing and will need extra time to get ready and become more competitive for the 2021 season, especially if the Jets will be in an all-Canadian division.