NHL Betting: Are The Arizona Coyotes Worth a Preseason Bet?

The Arizona Coyotes are considered longshots going into the 2021 season of the NHL. But are they worthy of your bet? 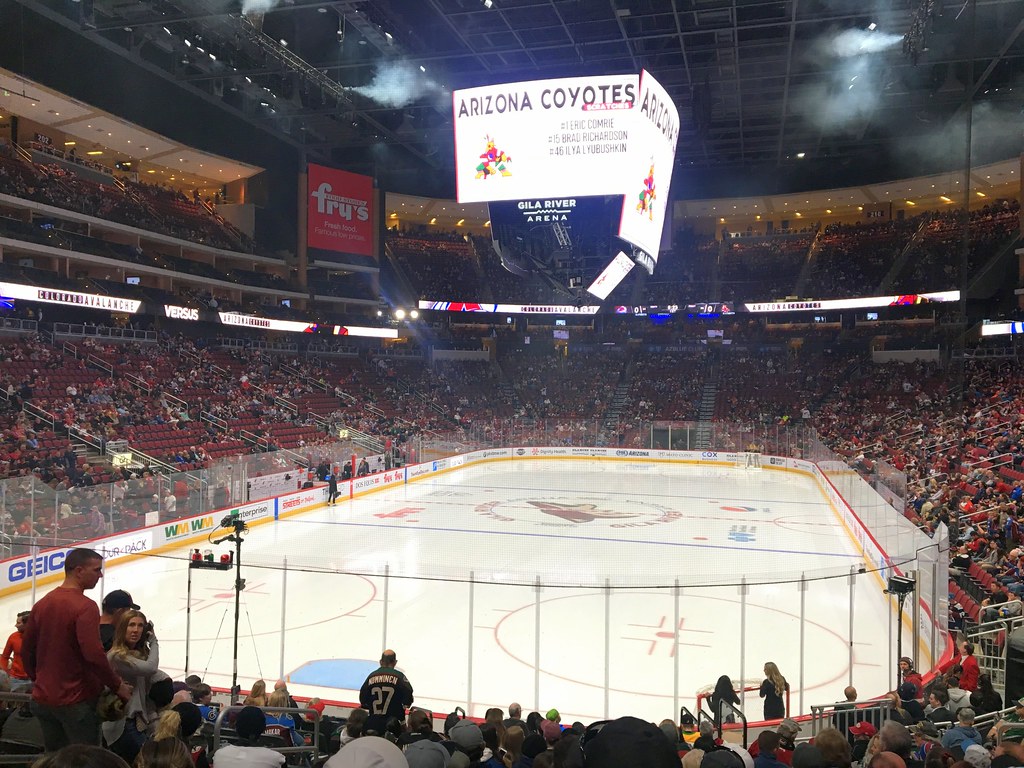 The Arizona Coyotes finished the 2020 season by upsetting the Nashville Predators in the playoff qualifying round. They lost to the Colorado Avalanche, but the team showed they are competitive. But the Coyotes also lost Taylor Hall in the offseason, and much of the offseason was focused on whether goaltender Darcy Kuemper would be traded.

The Coyotes didn’t improve themselves this offseason, making them longshots for the 2021 Stanley Cup. Their NHL betting numbers aren’t all that useful, as they have a +5000 line to win the Cup. But there are a few positives to see surrounding the Coyotes if you’re interested in placing a wager.

Choosing to keep Darcy Kuemper may be the best move the Coyotes made this offseason. Kuemper had a save percentage near 93 percent last year and was second to Dallas Stars’ Ben Bishop in that category.

He was also a talented performer in the playoffs who kept the Coyotes in contention throughout the whole affair. Kuemper is an elite-level goaltender who could experience a breakout season in 2021. But the team’s weak offense might make it harder for him to do his job.

It might be December, but things are starting to heat up. 🔥 pic.twitter.com/qCMvUlMI9K

On the Blue Line

Oliver Ekman-Larsson leads the Coyotes defense once again. He has scored at least thirty points in each of his seasons with the team, but he wasn’t as productive at defense last season as he had been in the past.

Jakob Chychrun will also be a valuable defenseman for the Coyotes this season. He had twelve goals last year, which was one of the best totals among defensemen last year.

Looking At the Offense

The Coyotes’ offense was a weak point last season. The Coyotes scored 2.71 goals per game last year, plus the team converted less than a fifth of their power plays. The team didn’t have a player get more than fifty points last year. The greatest surprise was that Conor Garland led the team in goals with twenty-two. He will be a viable offense presence alongside Nick Schmaltz.

Whether Phil Kessel will make a comeback in 2021 remains uncertain. Kessel saw a significant slump last year, as he tallied about half a point per game last year. The total is about half as much as what he had in the four years before then when he was at the Pittsburgh Penguins. Kessel always has a chance to get back in the swing of things, but it may be tough for him to get back there at his age.

Is This a Good Option For Betting?

The Arizona Coyotes are too unattractive of a team for NHL betting this year. The team has some useful pieces, plus it has one of the best goaltenders in the league. But the team has too many flaws for people to take them seriously for NHL betting. You can place a bet on them if you wish, be we would not recommend going this far for a wager on the team.