Are you looking for NFL best bets ahead of week 15 action? We have put in the time to come up with three best bets to make you a winner. 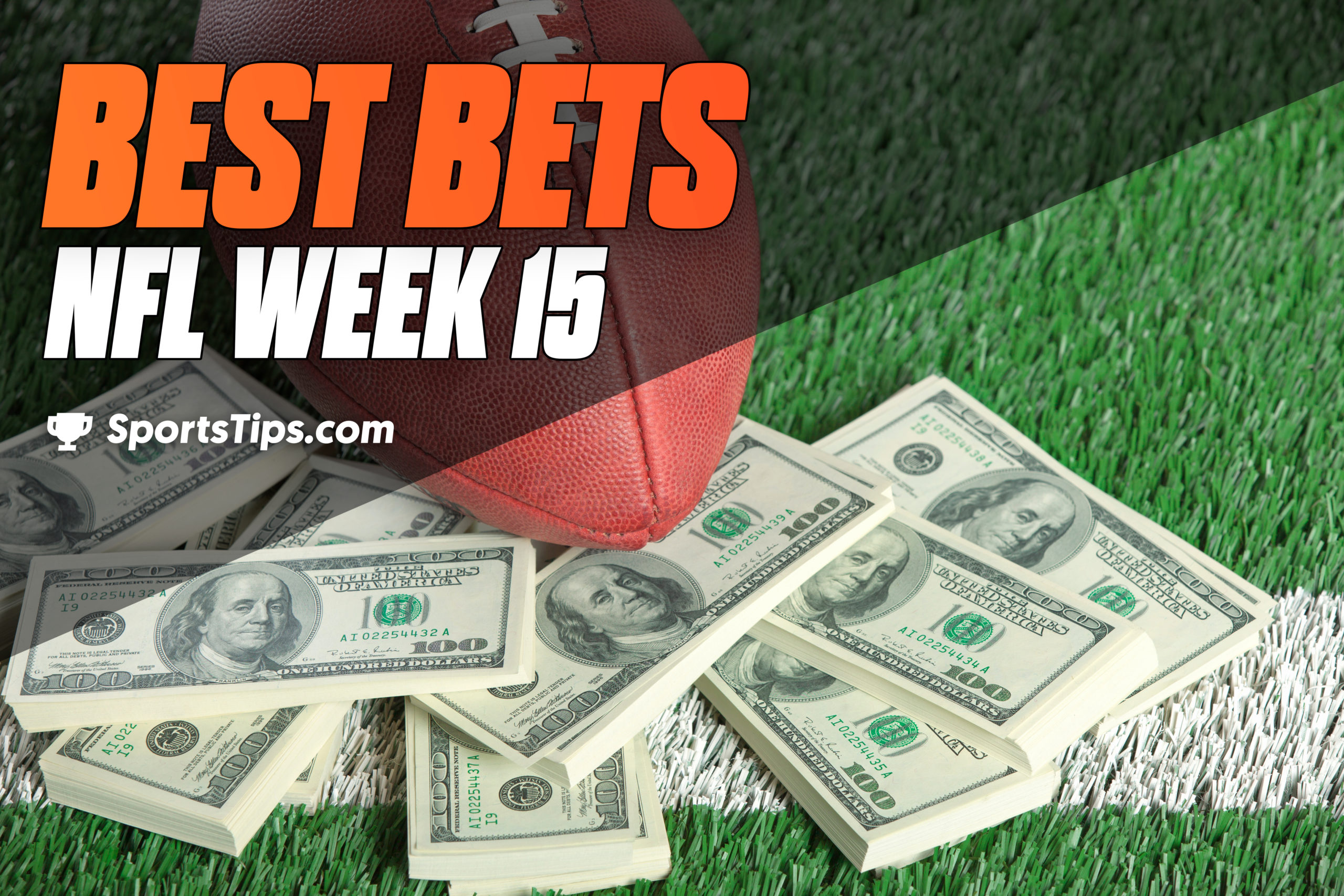 Just three weeks remain of the regular season and there is still so much to play for. Our three NFL best bets will help determine division leaders, postseason hopes and wildcard slots!

We have a matchup where both teams need to win for top of their division, a divisional matchup and an MVP trying to lock his team into the postseason. Check out our three NFL best bets below!

The Seattle Seahawks just obliterated the New York Jets at home by the tune of 37 points. The only issue is that it was the Jets.. They now travel across the country to face a Washington team that is rolling at the moment.

Seattle hasn’t looked great over the second half of the season and a big Jets victory might be masking that in the eyes of some. While Russell Wilson was once the MVP favorite, and deservedly so as he has thrown the second most touchdowns and third most passing yards, he also has been sacked the second most times and thrown the third most interceptions in the league.

He now goes on the road to face a ferocious Washington defense that had four sacks, one interception and two forced fumbles that they recovered, one of which Chase Young took for a touchdown.

“It is crazy unusual for a rookie to have the kind of leadership that Chase has.”

The Seahawks offensive line has shown that they are incapable of keeping defenses from getting to Wilson, and he has struggled when put under pressure. Washington is tied for fourth in sacks, averaging 3.1 per game, with this number increasing to 4.2 at home.

Seattle is just 3-3 on the road this season and 2-4 against the spread on the road as well as 2-3 against teams that would be playing postseason football if the season ended today. That doesn’t bode well for them in this one.

Washington has some issues of their own, with Alex Smith looking unlikely with a pulled calf while Antonio Gibson looks set to miss his second straight with turf toe. Their offense is clearly their weakness, but their defense is such a strength that they will cause problems for Wilson all afternoon.

We have picked them to win the game straight up, so getting six points is definitely going to be one of our NFL best bets!

Tom Brady and the Buccaneers travel to Atlanta to take on Matt Ryan and the Falcons. This will be just the second time that the two QBs have faced each other since Super Bowl LI, but they are now in the same division and will be getting very used to each other.

The Falcons are coming off a three point loss to the struggling Los Angeles Chargers last Sunday. That game was one to forget for Atlanta fans, with Ryan throwing three interceptions, including two in the fourth quarter when the Falcons were looking for a game winning drive.

They now face a defense that is tied for fourth in sacks, has the best rushing defense in the league and has the sixth most interceptions so far this season with 14.

Run it back ⏪#GoBucs pic.twitter.com/wNqkwrdg17

The Bucs had six sacks last Sunday against the Vikings and will be looking to do the same against the Falcons. The more pressure on Ryan, the worse he gets and the more takeaways they can get.

Brady hasn’t had his best season, not connecting with his receivers and their being minimal running game to give him a break. Despite this, they still average 28.5 points per game, sixth in the league, and have so many weapons that they can be hard to stop at times.

The Tampa Bay offense may need some work for them to be legit Super Bowl contenders, or even to win a playoff game, but they are playing against the Falcons and their defense will be able to carry them over the line and cover the six-point spread.

13 points is a big spread to cover, but Baltimore is playing the Jaguars at home.

Gardner Minshew has been reinstated as starting quarterback. He was originally the starter when the season began, but following a shock win in week 1 the Jags lost six straight leading to Minshew being relegated. Over that six-game stretch, Minshew completed just 62% of his passes and threw five interceptions.

The Jags still haven’t won a game since then, sitting 1-12 on the season and looking to snap a 12-game losing streak. They come off a 21-point loss to the Tennessee Titans and travel to Baltimore to take on a Ravens outfit that seems to have figured it out on their road to the postseason.

Lamar Jackson looked like he did when he won last season’s MVP, going 11-17 for 163 yards, one touchdown and no picks, while running for 124 yards and two touchdowns.

Baltimore, despite the struggles of Lamar and their offense through the early part of the season, are clearly the best rushing offense in the league while ranking eighth for points per game.

Jackson, J.K. Dobbins and Gus Edwards, who combined for five touchdowns against the Browns, will have a field day against the Jags and the Ravens are going to win this one by a lot!