The NFL season as come to a dramatic end! While we (impatiently) wait for the next season to kick off, we thought it would be a good idea to review the season that was for the Los Angeles Rams. 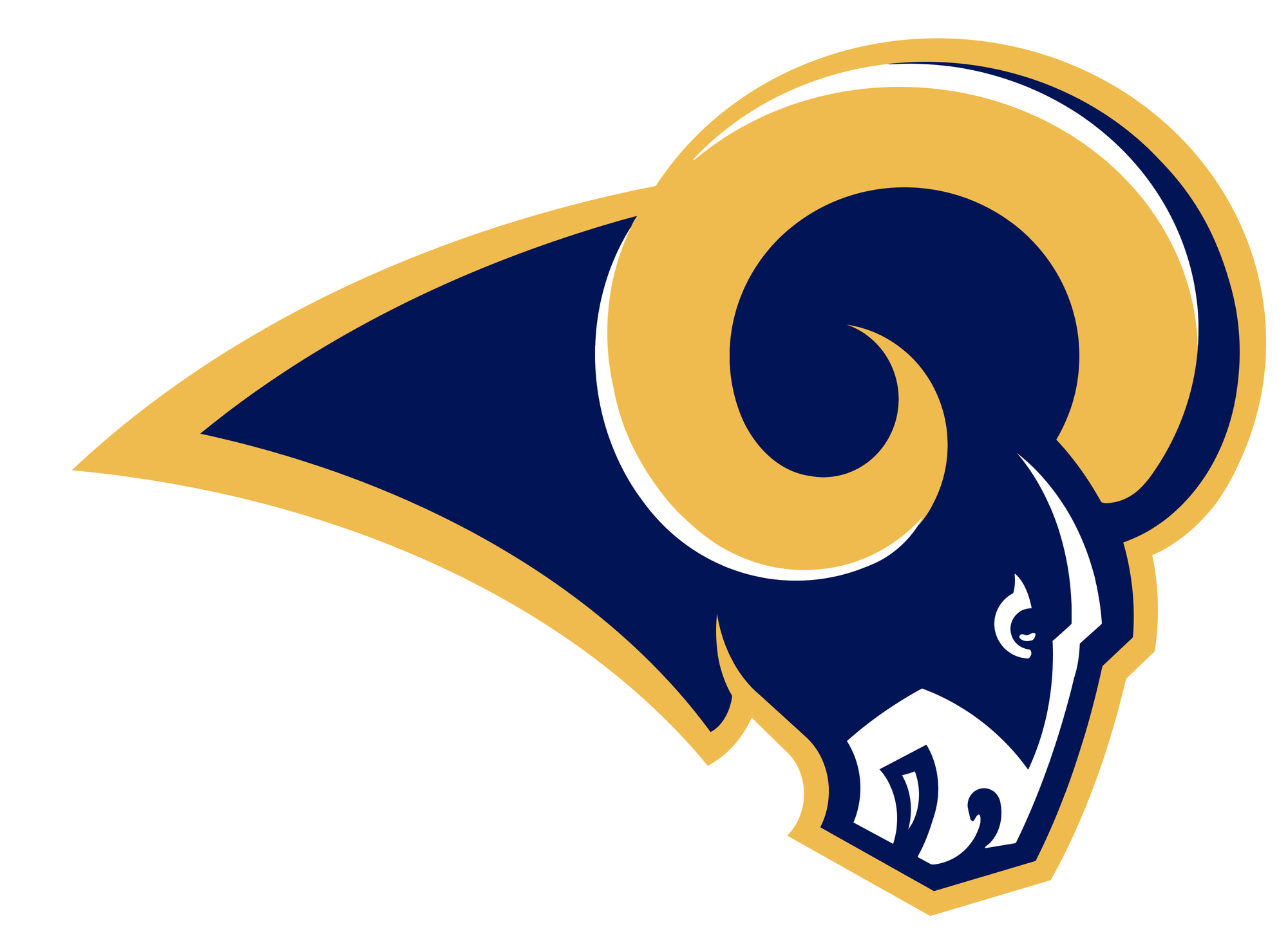 The Los Angeles Rams were a relatively divisive team for NFL betting purposes in 2020. The Rams did well against the spread, but the team couldn’t go over the point total for most of their games.

The team’s offense did not produce as well many bettors expected, which may be why the team traded away much of its long-term future for Matthew Stafford.

The NFL betting performances for the Rams show that the team has done well in contending, but they were not as proficient as people would have thought. The team has an interesting future ahead of it, especially considering some of their opponents for 2021.

Just a kid from Mississippi.

How They Did Surrounding the Total

While the Rams had one of the most dynamic offenses in the sport not long ago, the team struggled to get things going. The club was in the bottom half of the NFL in offense, scoring 23.3 points per game.

The Rams still had plenty of defensive power as Aaron Donald, Leonard Floyd, Morgan Fox, and the rest of the Rams defense limited their opponents to 18.5 points per game.

These totals led to the Rams having a 4-12 over/under record for 2020. There were a few matches where the two teams struggled to get halfway towards the total.

The Rams’ last regular season game was an 18-7 victory over the Arizona Cardinals in a game with a total of 42. The Rams’ second game against the Seattle Seahawks was a 20-9 loss in a match with a 47.5 total. The Rams’ 23-20 loss to the New York Jets was also 1.5 points below the total.

The Rams did go over the total for both their playoff games. But the team’s 32-18 loss in the divisional round to the Green Bay Packers isn’t the over that the Rams wished they could get this season.

The Rams were more successful against the spread, as they finished 9-7. The ATS record is close to the team’s 10-6 regular season record.

The Rams were on the good end of a few narrow games. They beat the Tampa Bay Buccaneers by three points in a game with a +4 spread, and they had a seven-point victory at home against Seattle with a -3 line.

One noteworthy spread came from the Rams having a -17.5 line against the New York Jets. The Jets had yet to win a game at that point, as the team had a realistic chance of going 0-16. But the Jets embarrassed the Rams with a 23-20 victory.

But the most substantial concern for the Rams involves how well Matthew Stafford will perform for the Rams. Stafford was brought in to bolster the team’s offense. Working with coach Sean McVay should help, but the Rams are planning this effort with a massive risk.

The team traded their first-round draft picks in 2022 and 2023 to the Detroit Lions to acquire Stafford. The departure of defensive coordinator Brandon Staley to the Los Angeles Chargers will also be a challenge for the Rams to manage next season.

The Rams will face teams in the AFC South and NFC North this coming season. The team will also have games with Tampa Bay and the New York Giants.

There’s plenty of uncertainty surrounding how the spreads and totals will go for those games, as many of those opponents might have new quarterbacks before the new season starts.