The odds to win five of the eight NFL divisions could all be significantly different at the conclusion of Week 9. 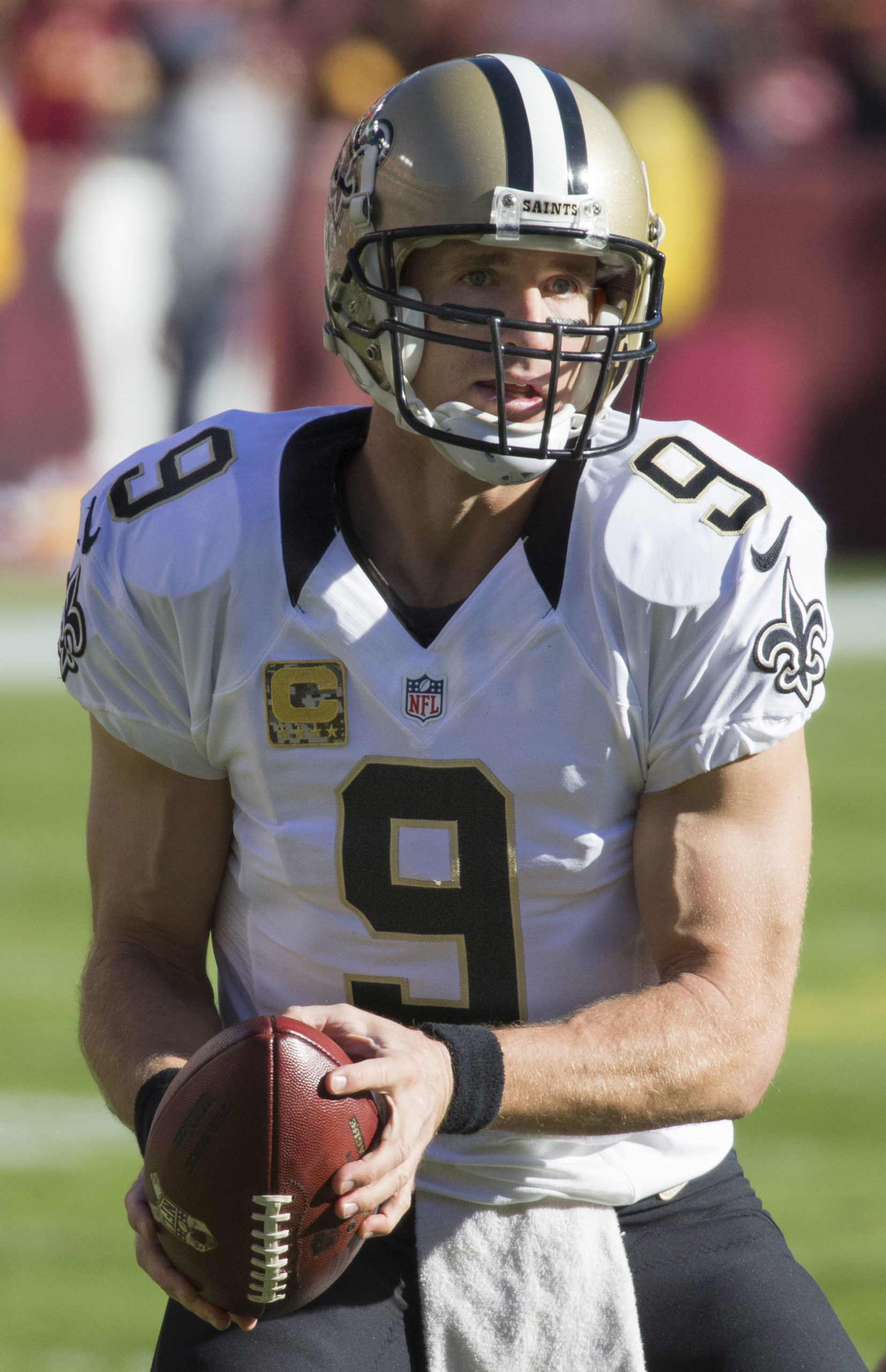 With the 49’ers and Packers set to kick off Thursday Night Football in less than an hour, we are about to enter the second half of the 2020 NFL season. In Week 9 of the fixture there will be four games that are set to have massive ramifications for who is favoured to win five of the eight divisions.

With the division favourite Eagles enjoying their much needed bye in Week 9, the Washington Football team has a real chance of turning the lowly NFC East into a two team playoff race. What stands in front of them?

The 1-7 Giants. A win for Washington would see them equal the division leading Eagles on three wins, resulting in their +400 odds shortening further. Whereas an upset victory for the Giants would leave New York only one win behind the division leaders and would likely see their +1800 odds drastically shorten as Washington’s odds would drift out.

Depending on the result of Green Bay’s Thursday Night Football matchup, Chicago will be coming into their game against Tennessee needing a win to either remain equal or potentially surpass the Packers for top spot in the NFC North.

Now two games behind Pittsburgh in the AFC North, the Ravens need a Week 9 victory over the Colts to even have a chance at winning their division. As both Baltimore and Indianapolis are the current second favourites to win their respective divisions with 5-2 records, there are dire consequences for the loser of this game. More so for the Ravens who would likely find themselves three wins behind Pittsburgh in the AFC North, essentially out of contention.

Based on the odds, bookmakers have the AFC South touted as the closest division to call in the NFL, with Tennessee the -130 favourites, closely followed by Indianapolis at +100. With both the Titans and Colts having 5-2 records, the results of both matches will have massive ramifications on who will be favoured to win the AFC South.

Wins for both Tennessee and Indianapolis would likely see the Colts take over slight favouritism given that they are playing Baltimore, however if one of the two franchises can secure a victory while the other suffers a loss, there will be greater separation for top spot in the AFC South.

An old-fashioned top of the division shootout between two of the greatest quarterbacks in NFL history. Throughout Tom Brady’s NFL career, he has never completed a season having suffered an 0-2 record against a division rival. Entering just his ninth game in the NFC South he faces that possibility on Sunday Night Football against the Saints.

Other than their Week 1 matchup, the Buccaneers have been the superior team in their division. However, the winner of this game will undoubtedly be the favourite to win the NFC South going into Week 10, and will likely be the second favourites to win the conference. Trailing only Seattle.