Are the Los Angeles Rams Worth Your Super Bowl Bets?

Do the Los Angeles Rams have what it takes to be worthy of your Super Bowl bets? Read on below to find out! 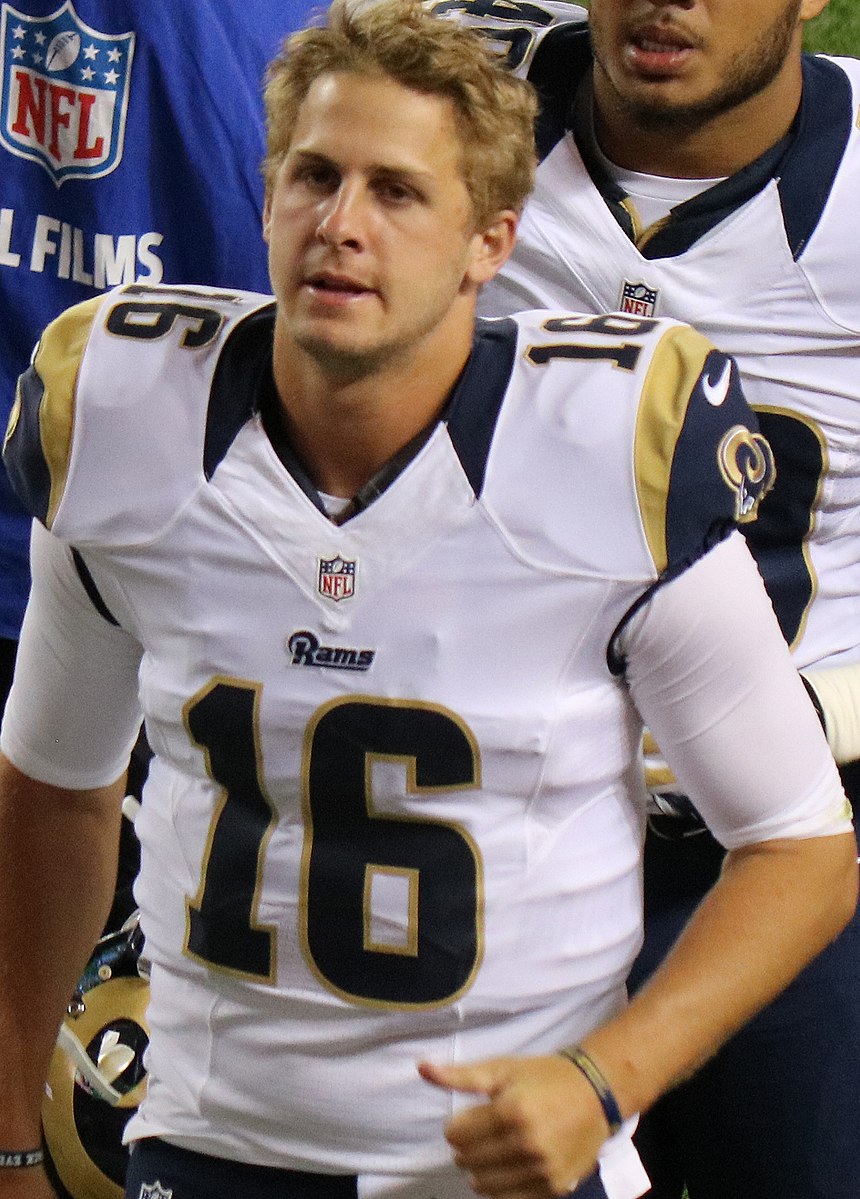 Sean McVay and his Los Angeles Rams are strong contenders in one of the NFL’s toughest divisions. The Rams are in constant competition with the Seattle Seahawks, and the Arizona Cardinals is a team on the rise. The San Francisco 49ers could also see some improvement in the future.

But right now, the Rams are the best team in the NFC West to see for your Super Bowl bets. The Rams have a +1000 line to win Super Bowl LV. The team is 9-4 and still has games with Seattle and Arizona left, plus a game with the New York Jets that shouldn’t be tough to figure.

The Rams are a quality team that deserves attention when you’re looking at possible Super Bowl bets. It will be tough for the Rams to secure the top overall spot in the NFC, as the New Orleans Saints have a better chance there. But the Rams have several qualities that make them a suitable choice for your Super Bowl bets.

Jared Goff has 3,500 passing yards through thirteen games and has eighteen touchdowns. He completes close to 70 percent of his passes, but he has also thrown eleven interceptions this year.

The Rams do have one problem with the passing game, as left tackle Andrew Whitworth is out with an injury. The team hopes he can come back in time for the playoffs, but whether he can get back in such a fragile position by then is unclear. Whitworth has been one of Goff’s top blockers this season.

How the Rushing Looks

Darrell Henderson and Cam Akers are the two main running backs on the Rams roster. The two have 500 rushing yards each, while Malcolm Brown has more than 350 yards. Brown is used mainly for short-distance situations, while Henderson and Akers are all-purpose backs who can also be used as receiving threats if necessary.

Figuring Out the Kicking Position

The Rams have Matt Gay as their current kicker. The team went through Samuel Sloman and Kai Forbath earlier this season. Matt Gay is hoping to be the solution for this position.

He has a 6-8 field goal total in four games, and he has completed all thirteen of his extra points. Sloman and Forbath showed extreme inconsistency, and Sloman even missed three extra points. Gay will likely be the kicker for the team for the rest of the season.

The Los Angeles Rams have one of the league’s toughest defenses. The Rams have 42 sacks, with Aaron Donald totalling 12.5 sacks. Leonard Floyd also has 7.5 sacks, while Morgan Fox and Justin Hollins have also been active.

The Los Angeles Rams will be a great team to watch in the coming months. They are a great team for your Super Bowl bets, as the Rams have plenty of quality players on both sides of the ball. The team is still improving, making them one of the best Super Bowl bets around.