Are the Tennessee Titans Worth Your Super Bowl Bets?

Do the Tennessee Titans have what it takes to be worthy of your Super Bowl bets? Read on below to find out! 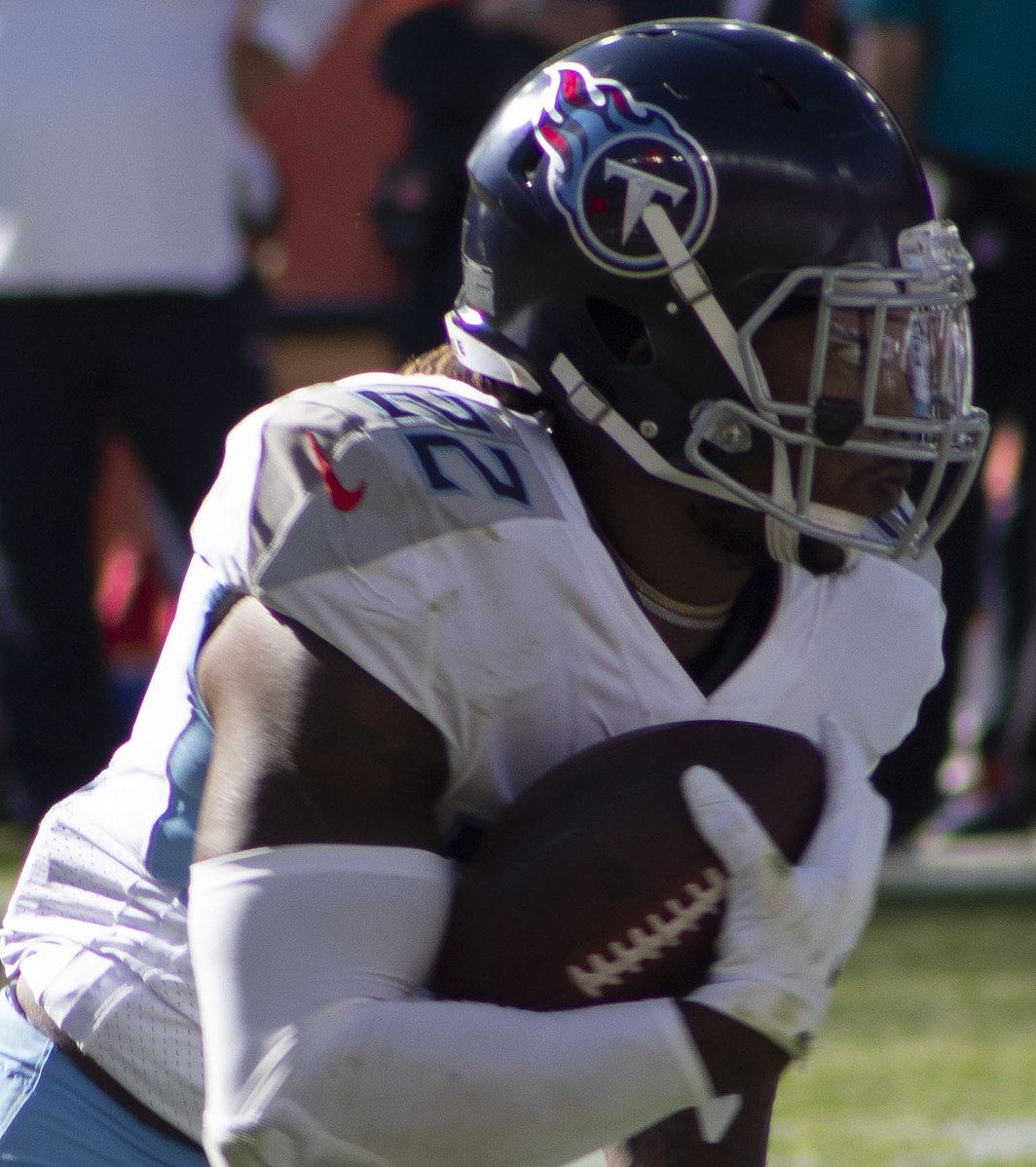 The Tennessee Titans made it to the AFC Championship last season, and the team is hoping to get back there once more. But reaching that title game won’t be enough for this year’s Titans team, as they want to bring the Super Bowl to Nashville for the first time.

The Titans are 9-4 and are tied with the Indianapolis Colts at the top of the AFC South. The team has games with the Detroit Lions, the Green Bay Packers, and the Houston Texans remaining.

The team has a great shot at winning Super Bowl LV, as they have a +2600 line. The team’s proficient defense is a key factor, as the team has one of the league’s top running backs.

The club will be a unique team to see for your Super Bowl bets. Here’s a look at what you can expect from the Titans if you’re interested in them for your wagering desires in 2020.

The Tennessee Titans have the second-best running game in the NFL, as the team averages 160 yards per game. Derrick Henry leads the way with about 1,500 yards in thirteen games.

The odds of Henry passing Eric Dickerson’s record for the most rushing yards in a season are doubtful, but Henry could get at least 1,800 yards this year. Henry can turn it on in moments, as he has twelve runs of twenty or more yards this year, including one 94-yard touchdown run. He also has twelve touchdowns this year, making him popular among fantasy football players.

The team also has Jeremy McNichols for short-distance situations. Quarterback Ryan Tannehill has been open for scrambles, and he can easily pull off sprints of ten yards or more.

How the Passing Game Looks

The ground game isn’t the only thing to like about the Titans. Ryan Tannehill is an effective quarterback who has 28 touchdowns versus five interceptions.

Tannehill sticks with A.J. Brown and Corey Davis in most cases, but Jonnu Smith has also become a viable option at tight end. Derrick Henry has also been willing to take part in the receiving game, although not as often as others.

The Tennessee Titans defense isn’t as exciting as the offense, but it gets the job done. The Titans’ defense has helped give the team a turnover ratio of +9. The team has twelve interceptions, with Malcolm Butler leading the way with three. Butler also has thirteen pass deflections, and he has more than a hundred return yards.

There is one concern for the Titans, as kicker Stephen Gostkowski has been very shaky. While he started to calm down late in the season, the team does have concerns over his reliability on field goals beyond forty yards.

Gostkowski is 5-10 on field goals in the forty-yard range. Ironically, he is 7-8 in field goals of fifty yards or greater. He should be fine for the offseason, but some extra practice would always help.

Check Out The Titans For Your Bets

We find the Tennessee Titans to be a thrilling team to watch for during this postseason. The Titans have great odds to win Super Bowl LV, as they have a quality offense that can run a game well. You will enjoy the Titans if you’re looking for Super Bowl bets in 2020.