Are the Arizona Cardinals Worth Your Super Bowl Bets?

Do the Arizona Cardinals have what it takes to be worthy of your Super Bowl bets? Read on below to find out! 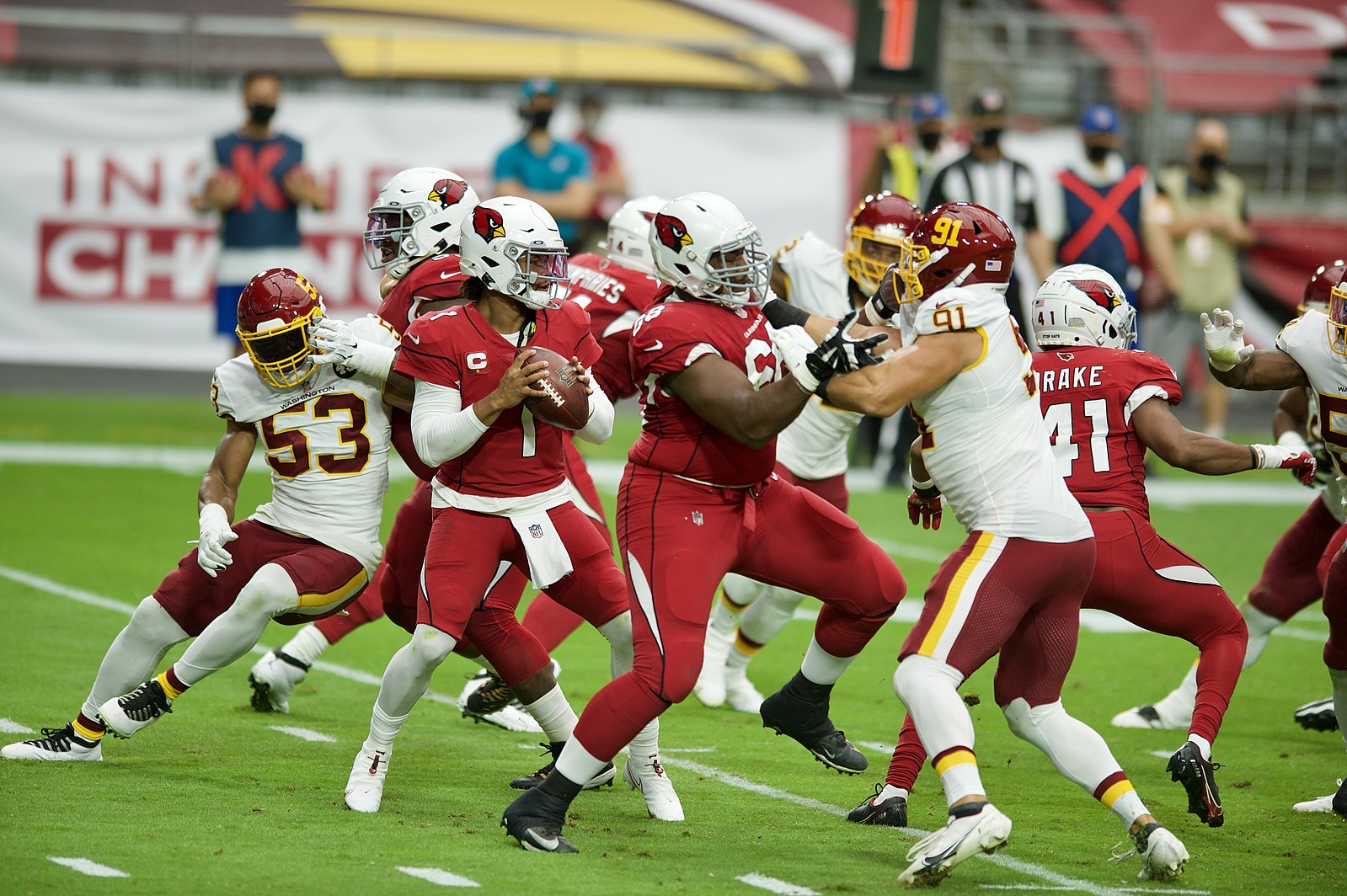 The Arizona Cardinals have one of the most entertaining young quarterbacks in the game in Kyler Murray. Murray and coach Kliff Kingsbury hope to make the Cardinals a more competitive team in the NFC West. The Cardinals have a 7-6 record in 2020 and have remaining games with the Philadelphia Eagles, the San Francisco 49’ers, and the Los Angeles Rams.

The Cardinals hold a +6500 line to win Super Bowl LV. The team is not the best choice for your Super Bowl bets, but the team has the promise to compete in the future. Here’s a look at some of the things you can consider when seeing how the Cardinals perform and where they could move.

The top point about the Arizona Cardinals to explore entails the team’s quarterback situation. Kyler Murray is one of the best quarterbacks to see in the NFL, as he has immense skills in both passing and rushing.

Murray has more than 3,000 passing yards, plus he has about 700 rushing yards. He has been competing with running back Kenyan Drake to be the top rusher on the Cardinals roster.

But Murray is still developing, as he needs additional help in getting the ball off in time. He has been sacked twenty times this year, plus he has ten interceptions.

Murray also needs to find other receiving options if he wants to succeed. DeAndre Hopkins is one of the top receivers in the game, but he has about twice as many receiving yards as Christian Kirk, the team’s second-most proficient option.

A Tough Secondary and a Weak Run Defense

The Arizona Cardinals have an outstanding secondary, with Bubba Baker, Patrick Peterson, and Deionte Thompson among the players who have multiple interceptions for the team this year.   Linebacker Hasson Reddick also leads the team in sacks, providing a great threat on both sides of the field.

But the Cardinals’ rushing defense needs extra help, as the team frequently gives up at least a hundred rushing yards a game. The defense has a tough time managing third down conversions as well, as their opponents complete about forty percent of their conversions.

Too Reliant on Gonzalez

The Cardinals are also a little too reliant on kicker Zane Gonzalez to win them games. Gonzalez is often tasked to complete lengthy field goals. While the conditions at State Farm Stadium give him an opportunity to kick longer field goals, Gonzalez is 10-15 in field goals of forty yards or greater. He did kick a 56-yard field goal earlier this year, but the Cardinals will need to stop relying on him too much to win games.

Should You Bet on the Cardinals?

The Arizona Cardinals are not an ideal team to consider when betting on Super Bowl LV. The Cardinals still have to leap over the Seattle Seahawks and the Los Angeles Rams, and their upcoming schedule might make it hard for them to go forward.

But they could be viable for future Super Bowl bets. The team is hoping to bring the Vince Lombardi Trophy to Glendale someday, and Kyler Murray will be the leader who helps get them to the top.

Kliff Kingsbury also has an appealing system that will make the Cardinals more exciting. But it might take a while to see if the team is going to be as competitive as people wish.