The NFL season as come to a dramatic end! While we (impatiently) wait for the next season to kick off, we thought it would be a good idea to review the season that was for the Las Vegas Raiders. 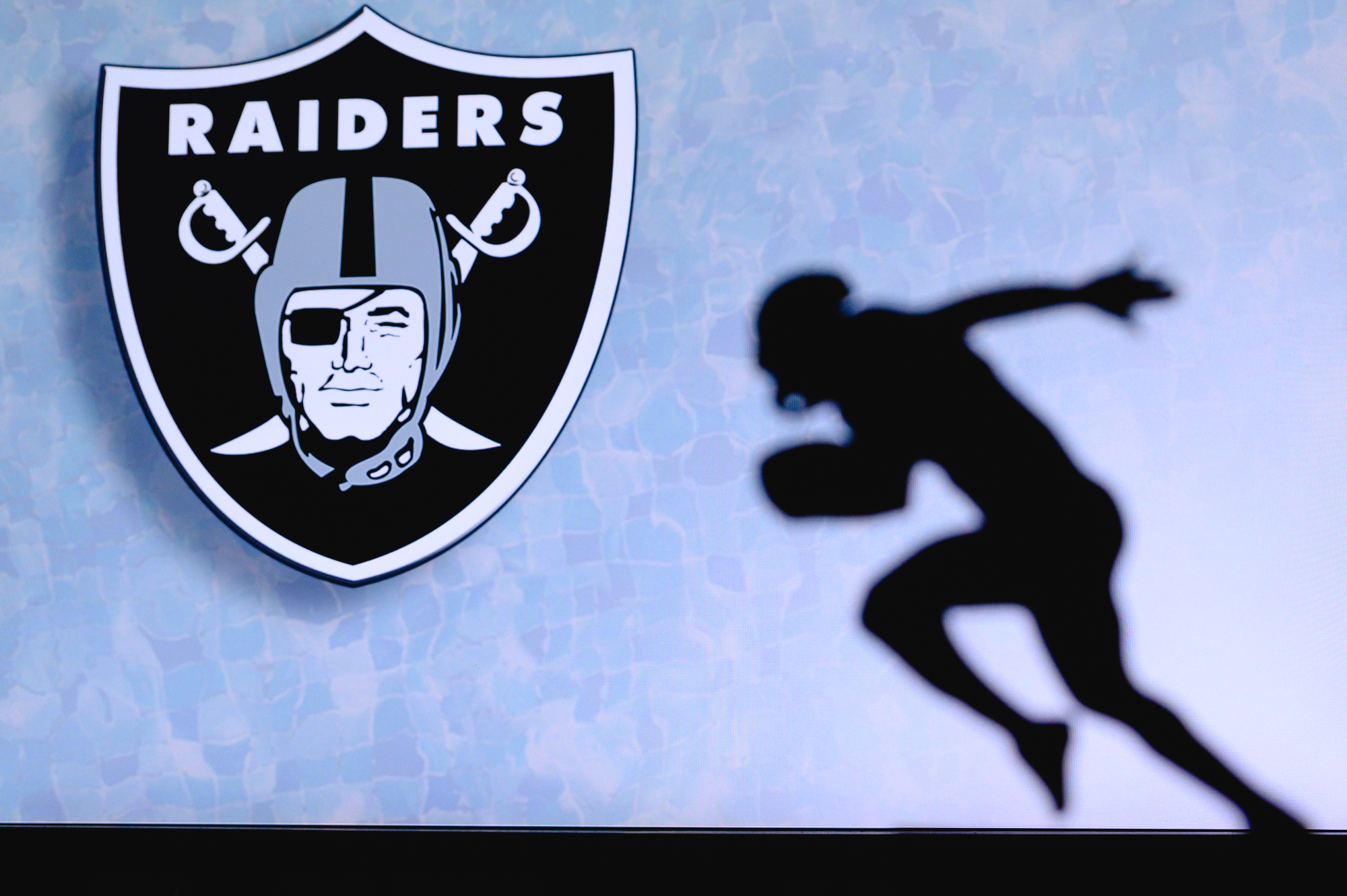 The Las Vegas Raiders embarked on a new era in 2020 as they moved into Allegiant Stadium. The team saw a bit of improvement in Jon Gruden’s third season as the head coach, as the team reached an 8-8 record. But the Raiders have greater plans and hopes in mind.

The team will need to do something about its defense, as it kept the team from going far last season. The team’s defense was also part of why the Raiders kept taking the overs on the NFL betting market in 2020.

The NFL betting report for the Raiders shows that the team was active in giving up points and often struggled to manage the spread well enough.

How the Over/Unders Worked

The Raiders went 12-3-1 on the over/under in 2020. Part of this was from the Raiders giving up the third-most points in the league. The team gave up close to thirty points a game. The club still scored 27 points per game, but the team had to fight to win some games.

The Raiders surrendered at least thirty points in ten games this season. The team gave up 45 points to the Tampa Bay Buccaneers and 44 to the Indianapolis Colts.

The Raiders were still active on offense, as they scored thirty or more points eight times this season. The team had a 40-32 victory in their road game against the Kansas City Chiefs in October. They also outlasted the Carolina Panthers for a 34-30 win to start the season.

The sportsbooks put an over/under of about fifty points for most of the Raiders’ games. The highest value was 56.5 in their home game against Kansas City in November. The Chiefs won that game 35-31.

The Las Vegas Raiders went 8-8 against the spread in 2020. The Raiders had some close spreads in most of their games, although the spreads against Kansas City were wider.

The Raiders’ sluggish end to the 2020 campaign kept them from meeting the spread more often. The team had a -3.5 spread for a home game against the Los Angeles Chargers, but the Chargers won that game by a field goal in overtime. The Raiders also beat the New York Jets by a field goal despite having a -7.5 spread for that match.

The most significant concern for the Las Vegas Raiders heading into 2021 involves how well the defense will compete. The team saw a few bright spots in defensive end Maxx Crosby and safety Johnathan Abram.

But the team was rather porous for much of the season, making it hard for them to win games. The Raiders are slightly over the cap, so they’ll need to do something useful to figure out how they can produce a better defense and improve elsewhere.

Jon Gruden and the rest of the Raiders will need to figure where they want to go in 2021, especially if they want the sportsbooks to show them a little more love. The Raiders have poor odds to win Super Bowl LVI at +5000.

The Raiders are also back at +1400 to win the AFC West. The team will have a tough time reaching the playoffs in 2021, especially since Kansas City is such a dominant team in the division.

As for the schedule, the Raiders will face teams in the AFC North and NFC East. They will also have a home game against the Miami Dolphins and a road match with Indianapolis. The Las Vegas Raiders will need to improve this coming season if they want to make it through a rough schedule in 2021.