Cincinnati’s Joe Burrow and Washington’s Chase Young are short favourites to take out the respective offensive & defensive rookie of the year awards. 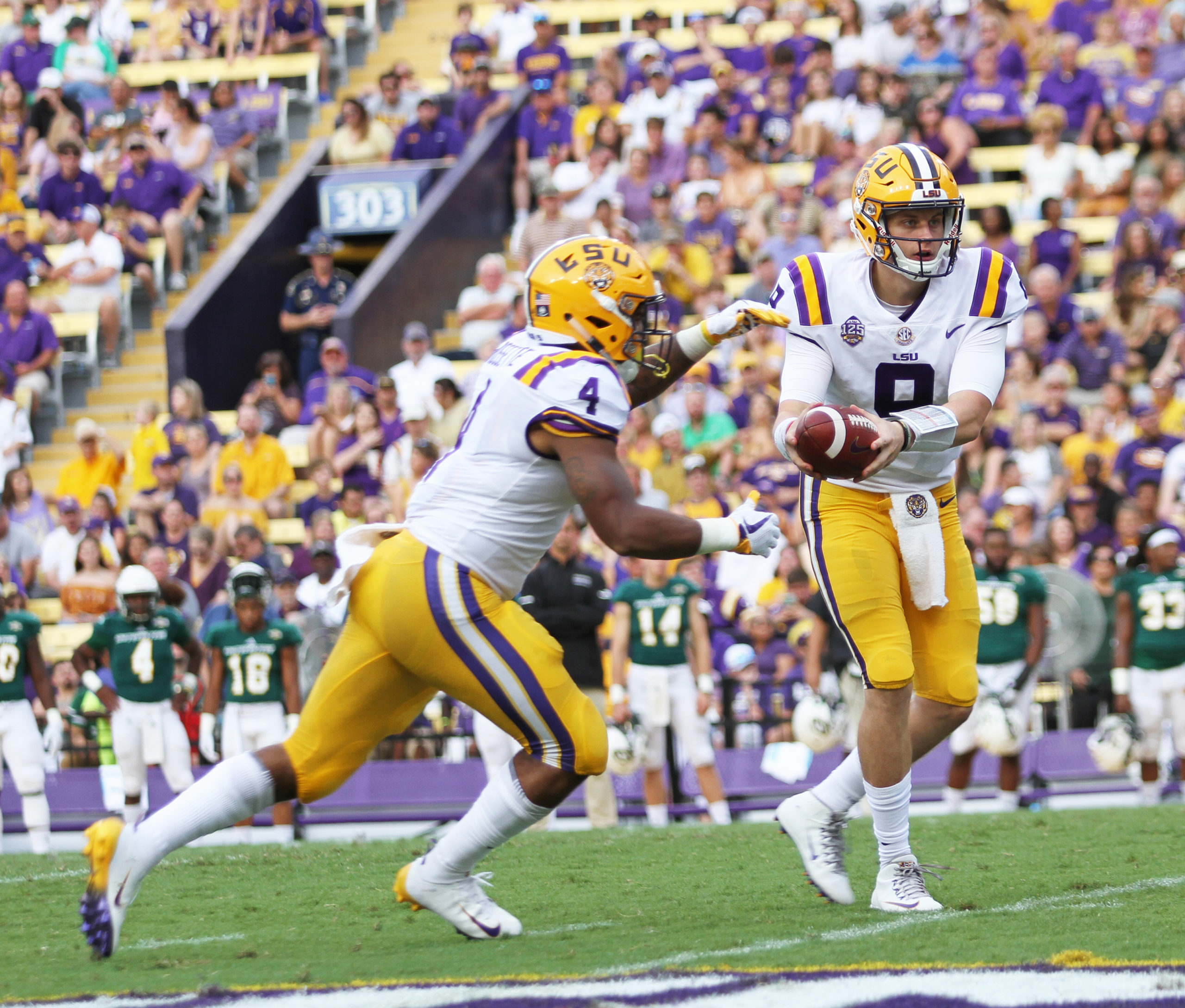 Joe Burrow has secured his first victory in the NFL, leading the Cincinnati Bengals to a 33-25 win over the Jacksonville Jaguars on Sunday.

The number one overall draft pick in 2020 completed 25-of-36 passes for 300-yards, with one touchdown and one interception, becoming the first rookie quarterback in NFL history to throw for 300 or more yards in three straight game.

Burrows historic night has seen him shorten further as the favourite to take out the NFL Offensive Rookie of the Year award.

After opening as the +250 favourite to take out the accolade over a month out from 2020 NFL Draft, Burrow’s former LSU teammate Clyde Edwards-Helaire proved to be the big mover on draft day.

The reigning Super Bowl Champion Kansas City Chiefs selected Edwards-Helaire with the 32nd overall pick, which saw the running back shorten from +1900 to +669.

Following a strong Week 1 performance form Edwards-Helaire, Burrow lost favouritism to win the NFL OROY for the first time since the markets opened.

During his NFL debut the rookie running back had 25 rushes putting up 138 yards including a 19-yard touchdown in the Chiefs 34-20 win over the Texans. While Burrow completed 23/36 passes for 193 yards with an interception in the Bengals three-point loss to the Chargers.

As a result, Burrow drifted to +288 while Edwards-Helaire shortened to +175.

In the three weeks since, Burrow has averaged 309 yards per game and thrown a combined six touchdowns with only one interception, reclaiming OROY favouritism.

Now with a month of professional football under his belt, Burrow looks to have picked up the pace of the game and found his feet, making him a safe prediction to take out the NFL Offensive Rookie of the Year Award with live odds of +135.

On the other side of the field, Washington’s Chase young is yet to waiver as the favourite to take out Defensive Rookie of the Year honours.

The Defensive End out of Ohio State opened as the +325 favourite, shortening +205 prior week one of the 2020 season.
After an impressive first month of professional football, the 2020 number two overall pick sits comfortably as the +105 favourite to be named the best defensive player in his draft class.

It is no surprise that the first and second overall picks are quickly making names for themselves in the NFL.

With a quarter of the season already in the books both Burrow and Young should expect to shorten further from here on in and solidify their claims as the best offensive and defensive players in the draft class of 2020.