Current Favourites for the NBA MVP

The 2020-2021 NBA season is starting soon, and with that comes the race to win the Most Valuable Player honor. 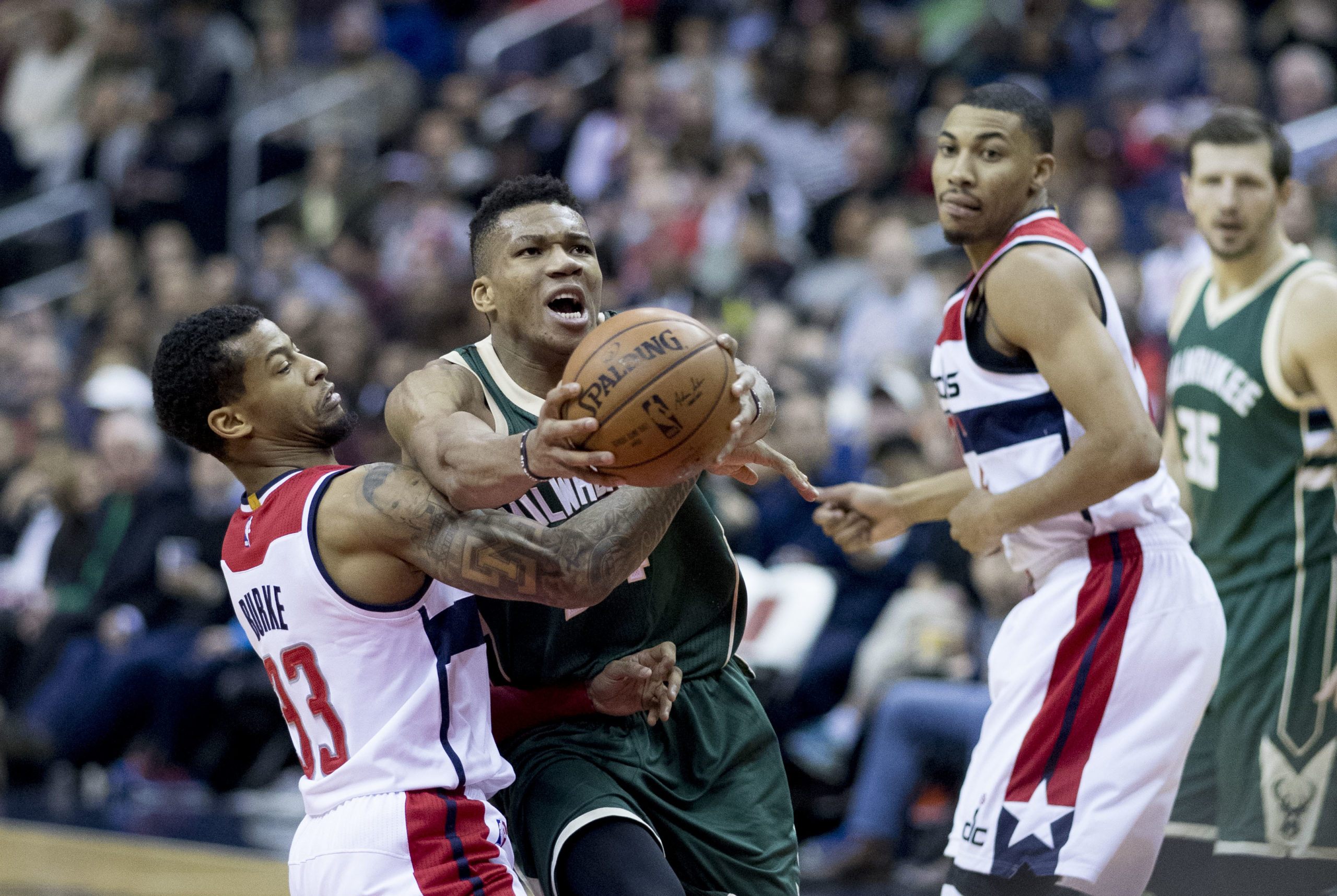 The top players competing for the 2021 MVP title include some of the usual suspects from the past couple of years, but you’ve got many others worth watching. Here are a few of the top players with some of the best NBA MVP odds you will find on the betting market right now.

The Greek Freak is the favorite to win the 2021 MVP title with a +440 line. He’s won the last two MVP titles, and he’s hoping to become the first person since Larry Bird to win it three straight times. Antetokounmpo has proven himself to be the leader of the Milwaukee Bucks, but there are worries as to whether he will return.

Luka Doncic is one of the top-scoring players in the NBA, getting close to thirty points a game on average. But he will need help from the rest of the Dallas Mavericks, as it might be tough for him to win if the team isn’t as strong as hoped.

Anthony Davis has taken a leadership position of sorts with the Los Angeles Lakers as of late, which is impressive given that he shares the spotlight in Los Angeles with LeBron James. Expect him to be a prominent contender for the MVP title.

Think you can one-up me? Show me your best trick shot! #beatthebrow pic.twitter.com/IK336Vj4FN

Curry missed almost all of last season due to injury, but he should be ready to go for the 2020-21 Golden State Warriors campaign. Draft pick James Wiseman as well as Draymond Green will help Curry get back to the top, but the season-ending injury to Klay Thompson and Kevin Durant’s departure to Brooklyn will require him to work even harder.

Kevin Durant’s departure from Golden State to the Brooklyn Nets suggests he wants to get back to a leadership position that he once had in Oklahoma City. Durant is coming back after missing last year with an Achilles tendon injury. He has a good supporting cast around him, plus new coach Steve Nash could make a substantial impact.

You can never forget about LeBron James when talking about the MVP title. James has won the MVP title four times, but he still feels he isn’t getting the respect he deserves. Don’t be surprised if he tries even harder to be the top player in the league, even if he already has a teammate with better odds.

Any Other Players of Note?

Those players with the best NBA MVP odds are appealing, but you’ve got many other options worth exploring:

For more NBA news and information, check out our NBA hub!