Giannis Antetokounmpo is the favourite to win his third consecutive regular season MVP. 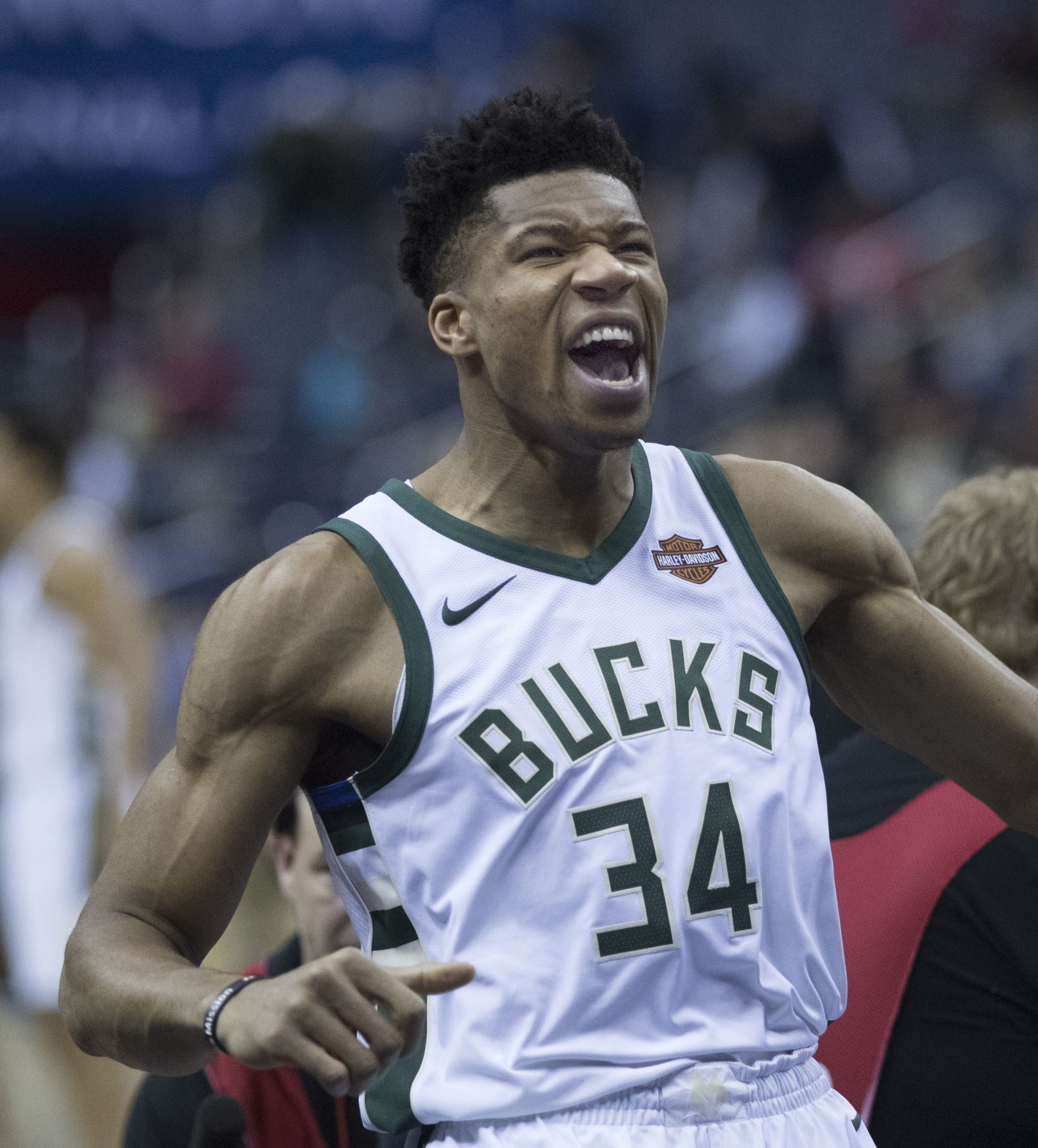 With rumours beginning to circulate that the 2020/21 NBA season will be restarting sooner than we initially believed, we thought that now was the perfect time to take a look at the preseason favourites to be named MVP of the upcoming season.

Giannis Antetokounmpo will be coming into the 2020/21 season looking to be named the regular season MVP for the third consecutive time, and is the favourite to do so. Assuming that ‘The Greek Freak’ remains in Milwaukee, there is no reason why the 25-year-old cannot repeat or even improve on the level of play that earned him the award in 2018/19 and 2019/20, as the Bucks look to build exclusively around him .

However, if Giannis elects to leave Milwaukee and team up with another star in the league, his output would be expected to lessen. If Giannis is successful in winning his third straight MVP he would become only the fourth player in NBA history to do so. Bill Russell (1961-1963), Wilt Chamberlain (1966-1968) and Larry Bird (1984-1986) being the others.

Rookie of the Year in 2018/19 and First Team All NBA/Top five in the MVP voting in 2019/20, Luka Doncic’s first two seasons in the NBA have been nothing shy of spectacular. Doncic averaged a near triple double in his second year leading Dallas to their first playoff appearance since 2016.

In his NBA playoffs debut against the Clippers, Doncic was the best player in a series that featured Kawhi Leonard and Paul George. Despite losing the series in six games, Luka’s playoffs performance positively impacted his chances for the 2021 NBA MVP award. If the 21 year old Slovenian can improve on his 32.1% shooting from the 3-point line, he is certain to once again be amongst the MVP votes and a genuine chance to win the award.

Already a two time NBA MVP, Steph Curry and his ‘Splash Brother’ Klay Thompson will be returning from injury for the 2020/21 season, with the goal of returning the Golden State Warriors to championship contention. As a result of Kevin Durant no longer being a teammate, Curry will once again be the number one scoring option and focal point for the Warriors offense.

This will allow the best three point shooter in league history to take more shots and have more control of the ball. Curry’s defense is an area of his game that is often criticised, however if Steph can lead the Warriors out of the loaded Western Conference and back into title contention, he will certainly be in the MVP conversation.

Coming into the 18th year of his career, it is a remarkable feat that LeBron James is even in consideration for his fifth regular season MVP award at 35 years of age. James polled the second most MVP votes in the 2019/20 season, and many believe that LeBron was mounting a case to edge out Antetokounmpo for the MVP award if the regular season was not suspended.

Playing alongside Anthony Davis is no doubt going to inhibit Lebron’s MVP chances going forward, with Davis having led the Lakers points per game as well as being a clear candidate for the Defensive Player of the Year award. However, James was publicly disappointed after only receiving 16 first place MVP votes in a season that saw him lead the league in assists and lead his team to the best record in the Western Conference. Due to the narrative and the chip on his shoulder, James will be going into his 18th season as a massive chance to win another MVP.

With free agency and the trade period not too far away, make sure you keep an eye on our NBA hub page for all the information you need.