Preseason Favourites For Each Of The 2020-21 NBA Awards

Take a look at the favourites for each of the 2020-21 NBA regular season awards. 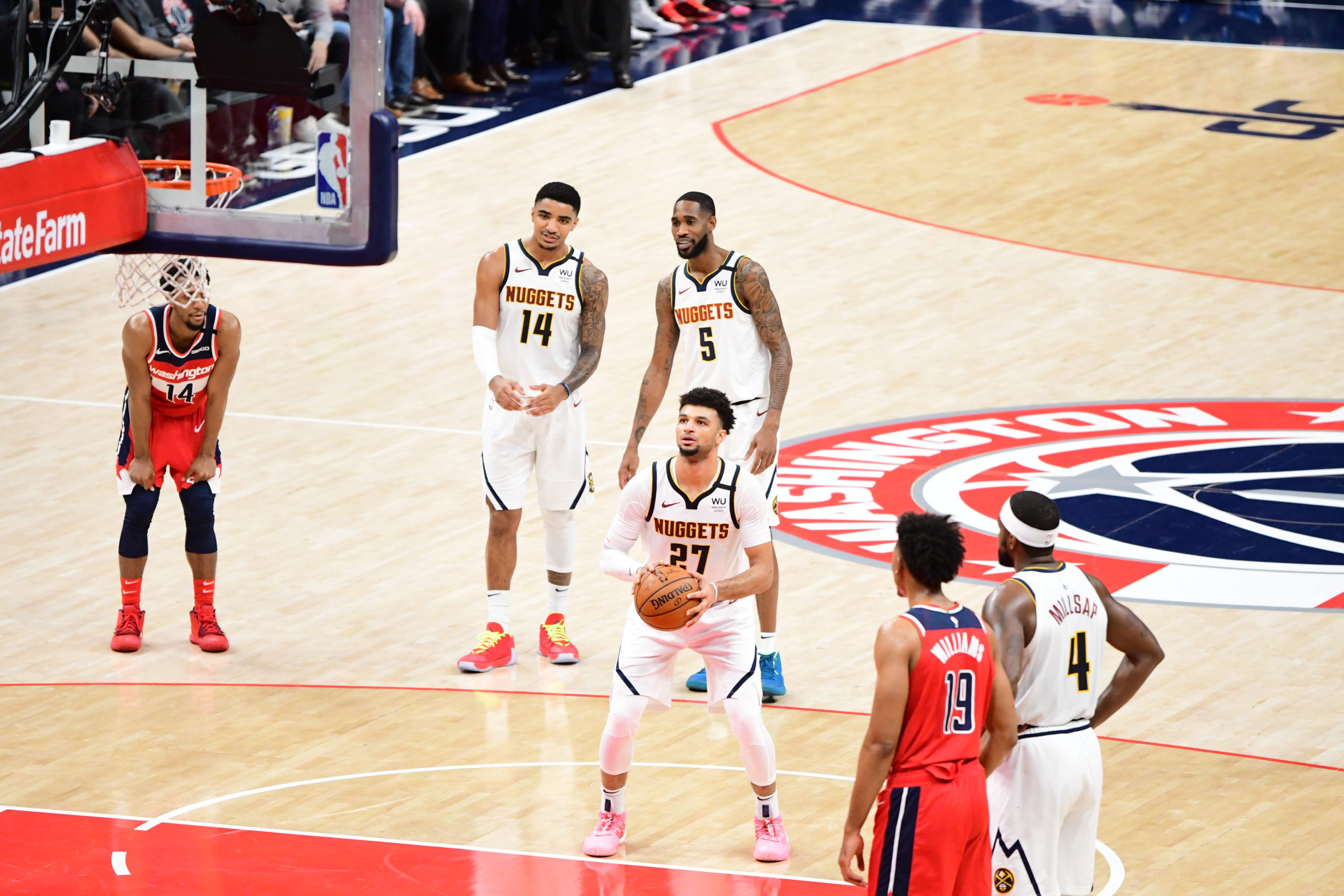 After claiming his second consecutive MVP at the conclusion of the 2019-20 NBA season, Giannis Antetokounmpo is the favourite to “threepeat” the MVP voting at odds of +350. Antetokounmpo will be entering the 2020-21 season looking to match Larry Bird, Bill Russell and Wilt Chamberlain as the only players in NBA history to win three MVP awards in as many seasons, a feat that neither LeBron James or Michael Jordan have accomplished.

The MVP always bringing that energy to practice 🤣

Defensive Player of the Year

After finishing second in the 2019-20 Defensive Player of the Year (DPOY) voting, Anthony Davis has opened as the +225 favourite to win the award in 2021. Davis was the cornerstone of the Lakers championship defense that owned the third-best defensive rating in the 2019-20 regular season.

With LeBron James expected to rest more in the upcoming season, the Lakers will be Davis’ team more often, allowing the big man to thrive and dominate on both offense and defense.

Rookie of the Year

After being selected with the third pick in the 2020 NBA Draft, LaMelo Ball is the opening +325 favourite to win the 2020-21 Rookie of the Year award. Many believe that Ball could be hit or miss in the NBA, however given his creative playmaking ability, a lack of talent will not be an issue for him at the highest level.

Ball will have the opportunity to play big minutes and likely run the Hornets offense. Having already claimed Rookie of the Year honours in the NBL, the narrative and fanfare will support Ball as he looks to make a strong start to his NBA career.

We’ve got something special happening in Buzz City. 😤

Jamal Murray, Jaren Jackson Jr. and Deandre Ayton are equal +1200 favourites to be named the Most Improved Player for next season. Murray was the breakout star of the 2020 playoffs, helping the Nuggets advance to the 2020 Western Conference Finals.

If Murray brings that form into the upcoming season a debut All-Star appearance and the NBA Most Improved Player award will likely follow. Both Jackson Jr. and Ayton showed glimpses of what they are capable of in their sophomore seasons in the league.

Coming into the 2020-21 season, Ayton will benefit from the leadership of Chris Paul who joined the Suns this offseason, while Jackson Jr. will continue to be one of the most important players on an up and coming Grizzlies team.

Coach of the Year

Coming into the 2020-21 season, Brad Stevens is the +900 favourite to take out the NBA Coach of the Year award. Despite being widely regarded as one of the best coaches in the NBA, the Celtics head coach is yet to be recognised as the Coach of the Year. After leading Boston to the 2020 Eastern Conference Finals, Stevens finished in a respectable seventh place in the Coach of the Year voting with one second-place and two third-place votes.

To finish outside the top five after coming within two wins of an appearance in the NBA Finals, Boston will have to make large improvements in the upcoming season for Stevens to be a realistic chance at winning the award. Currently overvalued at +900.

Sixth Man of the Year

Los Angeles Clippers guard Lou Williams and Los Angeles Lakers guard Dennis Schroder currently share favouritism to win the 2020-21 Sixth Man of the Year award at +400. Williams is a three time winner of the award and was one of three finalists last season, while Schroder was the 2019-20 leader in points off the bench and finished as runner up in Sixth Man of the Year votes.

Given that Lakers head coach Frank Vogel is considering starting Schroder at point guard, and that Lou Williams will not be competing for bench minutes/possessions with reigning Sixth Man of the Year Montrezl Harrell (now on the Lakers), Williams is safer bet to win his fourth Sixth Man of the Year award in 2021.

The defending champs pick up the 2020 Sixth Man of the Year AND runner-up for the award 👀 pic.twitter.com/5hbs1pS1Ea

For more NBA news and information, check out our NBA hub!