Is it Too Soon to Bet on the NBA Finals?

The 2020-21 NBA season is going to be one of the most interesting ones in the league’s history. 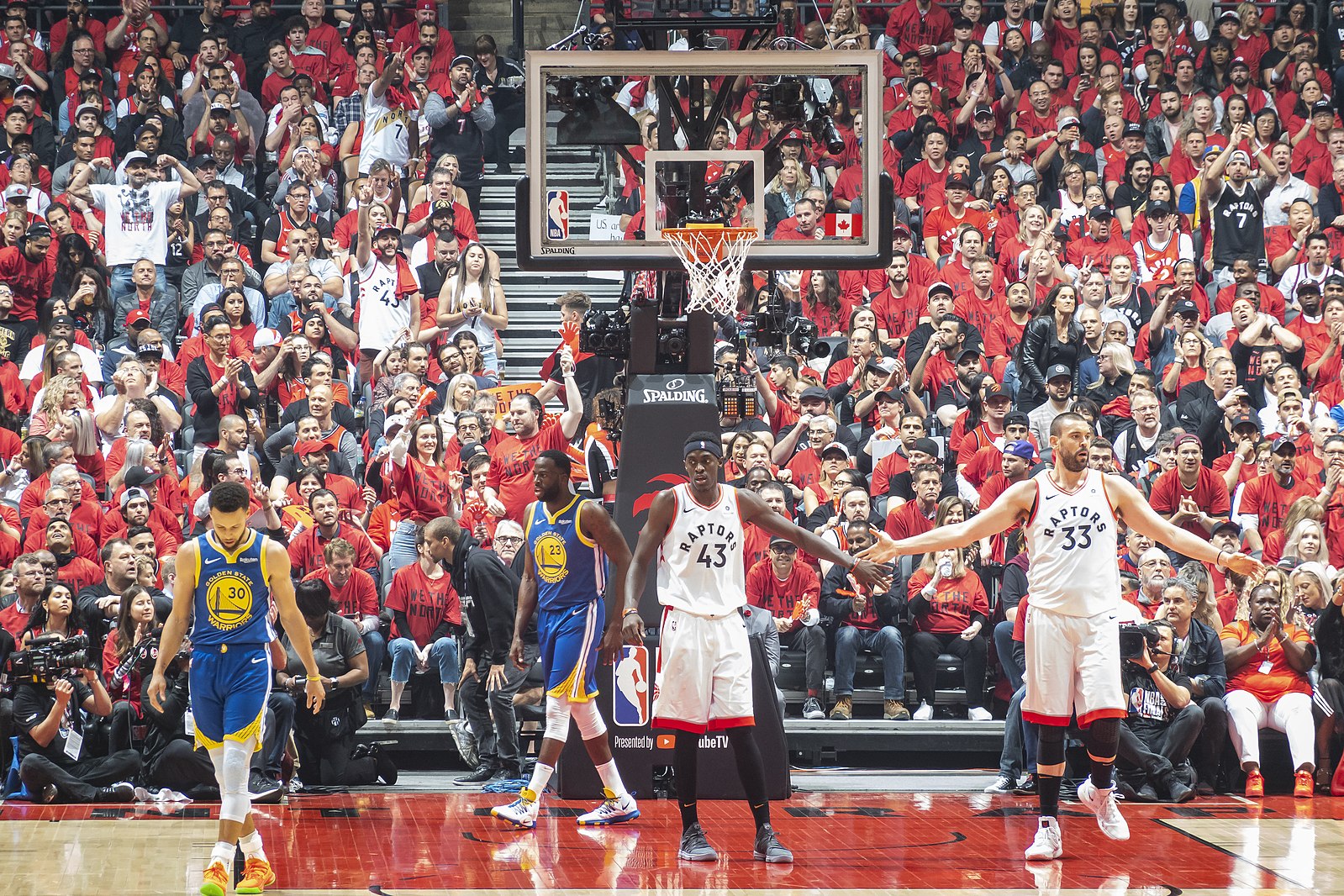 But that doesn’t mean you can’t place a bet on the 2021 NBA Finals. There have been plenty of transactions throughout the offseason, not to mention some appealing draft choices. These points and many others will influence the NBA playoffs betting options you can explore for the 2020-21 season.

While NBA playoffs betting can be enticing at any time, you must watch what might happen as the season progresses. There are a lot of different things that can happen throughout the season:

Why Place Bets At the Start?

Placing your bets on the NBA Finals at the start of the season can be enticing because the odds are at their most valuable at this point. The NBA odds for teams will start to shrink as the season progresses. People will know more about how each team is performing, giving you a better idea of how you should place your bets.

The Lakers Are On Top

The Los Angeles Lakers have the best chance to win the 2021 NBA title. The reigning champions have a +300 line on DraftKings and +270 odds with FanDuel. Expect LeBron James, Anthony Davis, and newcomer Montrezl Harrell to make a run for the 2021 championship.

Who Else Is Open For Wagering?

You can find many other appealing lines for the 2021 NBA Finals right now. Here are a few of the most interesting choices to note as of November 2020:

In short, it isn’t too early to place bets on the 2021 NBA Finals. But you should know what’s happening with all the teams beforehand. Be advised that the season will be unpredictable and hard to figure.

For more NBA news and information, check out our NBA hub.