The 2020-21 NBA season is just around the corner and we have a preview on where the Minnesota Timberwolves stand in a deep Western Conference, and what NBA bets stick out for the side! 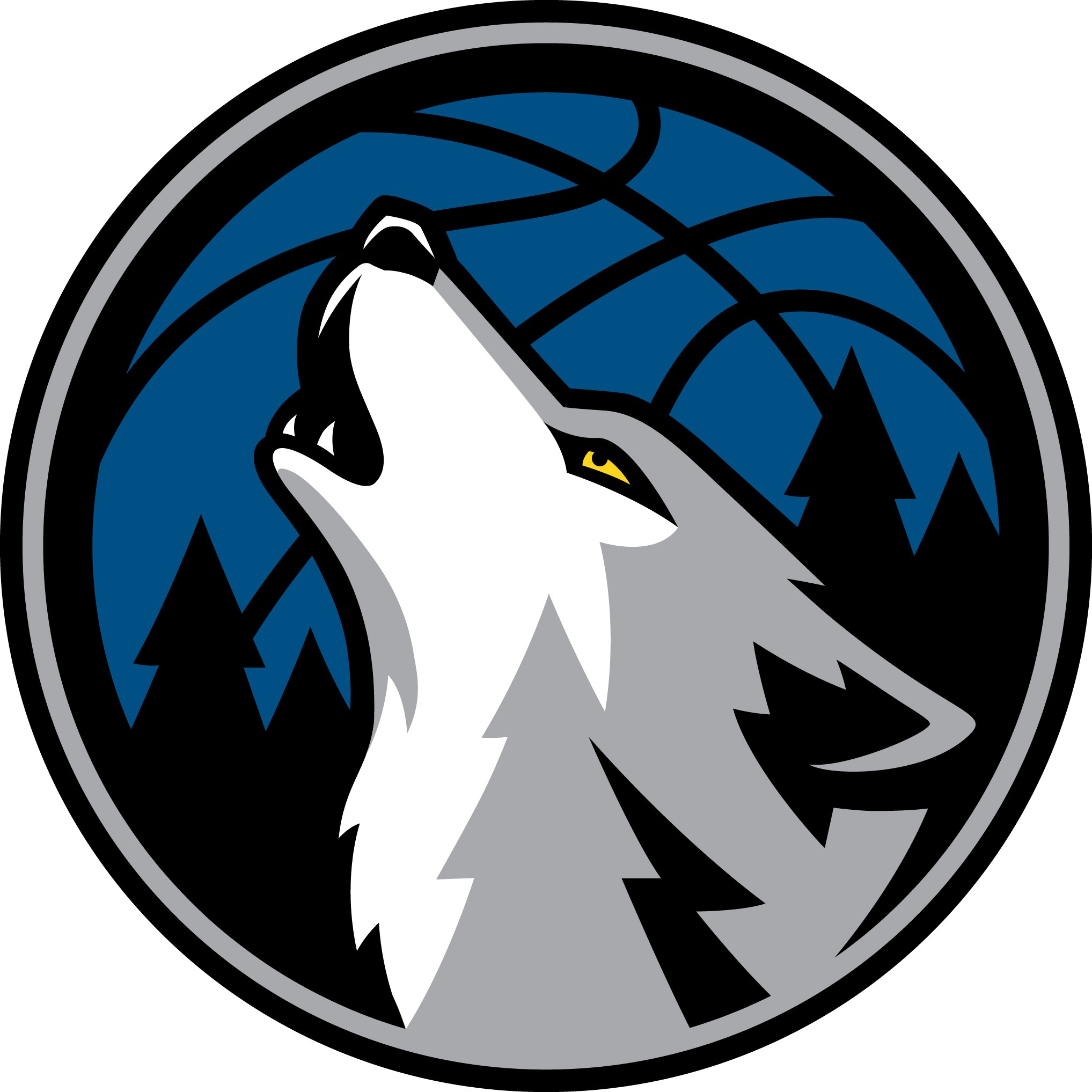 The season is right around the corner and the Minnesota Timberwolves have opened with +15000 odds for the 2020-21 NBA Championship. The experts here at SportsTips have taken the time to review every single NBA team and offer up their opinion on how each team is expected to perform in the 2020-21 season, meaning you can place your best NBA bets with confidence.

So, without further ado, have a read on below at all our NBA betting stats and information on the Minnesota Timberwolves

With one of the best centers in the league in Karl-Anthony Towns,  expectations are always high for the Minnesota Timberwolves. Their season was the complete opposite of what they would have liked, finishing 14th in the West with a record of 19-45, third worst in the league.

Towns only managed to play 35 of their 64 games, averaging 26.5 points and 10.8 rebounds per contest. His absence allowed Minnesota to have two different double digit losing streaks during the season.

Just before the trade deadline, Minnesota sent Andrew Wiggins and two draft picks for D’Angelo Russell and two other players. Towns and the Wolves attempted to recruit Russell in free agency and the pair finally got to unite following the trade.

Russell averaged 21.7 points and 6.6 assists in his 12 games with Minnesota, but due to the COVID-19 suspension, never got to get in rhythm with the roster.

Given their performance when compared to expectation, Minnesota ended up last in the league for record against the spread, finishing at a mark of just 23-39-2.

Despite their poor actual record and record against the spread, the Wolves finished ranked 24th and 20th in offensive and defensive rating respectively, with their record in totals betting being 36-28, good enough for 15th in the league.

Leandro Bolmaro, a guard out of FC Barcelona Basquet, was selected with pick 23 while the Wolves used pick 28 to select Jaden McDaniels, a forward out of the University of Washington.

Finishing at just 19-45 last season, Minnesota was one of the big disappointments of the season.

With KAT only managing 35 games, and D’Angelo Russell only playing 12 after his trade, this team never had a chance to gel and get any form of continuation.

With both returning to the team in full health and having a training camp together, albeit a much shorter version than usual, this team has the ability to play much better and could push for their first playoff berth since 2018. They currently have +15000 odds for the NBA Championship and +10000 odds for the Western Conference Championship.

Anthony Edwards was a great selection with the first overall pick, as his defensive tenacity and athleticism will be needed with Russell often struggling in that area. His ability to handle the ball and create his own shot will pair nicely with Russell and Towns’ offensive game styles and allow him to thrive.

Bringing Malik Beasley back is important for this Timberwolves team as he shot the three ball at almost 39% while is a versatile defender. The trade for Ricky Rubio will only help KAT’s offensive game while taking pressure off Russell to save him for late in games.

The Timberwolves definitely improved during the offseason and seem to be a difficult matchup on any night for any team, but they may not be quite ready to have a serious impact just yet.

Will the Minnesota Timberwolves Make the Playoffs?

Although they improved during the offseason, Minnesota didn’t improve enough to propel them up the standings and into the playoffs.

The Russell and Towns pairing could turn into one of the better guard/center combos in the league, however there are still too many questions surrounding both of their games to trust them quite yet.

The Timberwolves will be a middle of the road team in the deep Western Conference but not quite do enough to break into the playoffs.

The Minnesota Timberwolves regular season wins total line is set at 30 games exactly. After finishing 19-45 last season, a 12 game improvement to get 31 wins and the over seems like an extremely big jump.

The Russell and Towns pairing will certainly make sure they improve on last season, but the under at -110 odds seems to be the best bet here.

Given that we think that Minnesota won’t even make the playoffs, it is best to not bet on them in any futures markets. Despite their high value given they have two All Stars on their team, your money is better spent elsewhere.