The 2020-21 NBA season is just around the corner and we have a preview on where the San Antonio Spurs stand in a deep Western Conference, and what NBA bets stick out for the side! 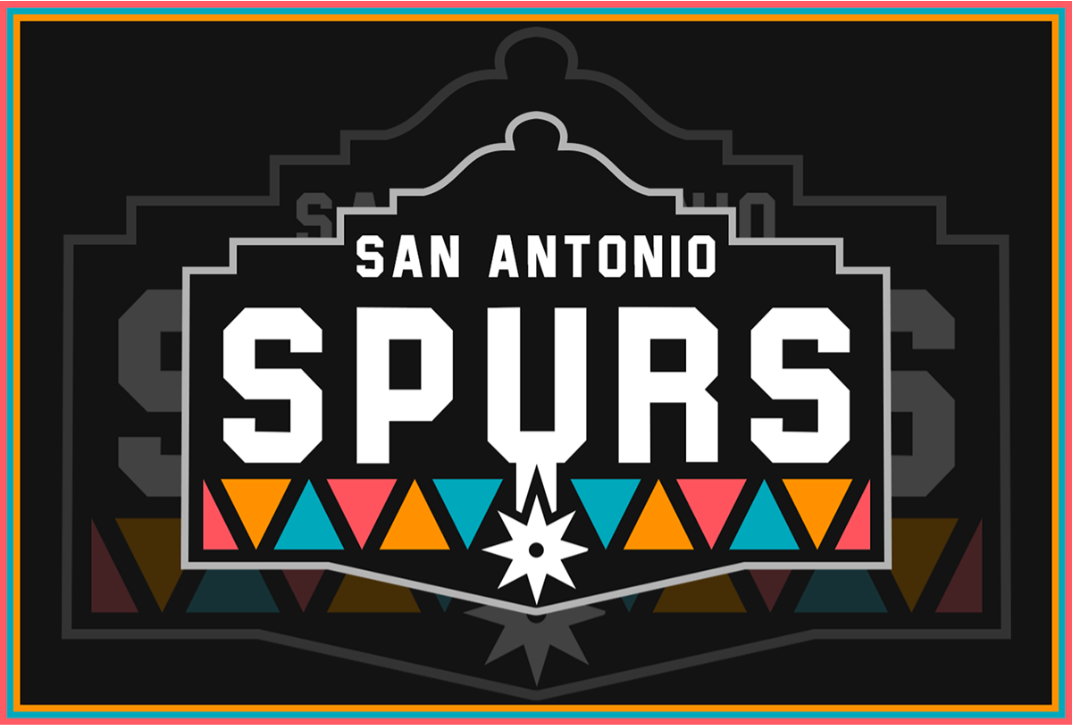 The season is right around the corner and the San Antonio Spurs have opened with +20000 odds for the 2020-21 NBA Championship. The experts here at SportsTips have taken the time to review every single NBA team and offer up their opinion on how each team is expected to perform in the 2020-21 season, meaning you can place your best NBA bets with confidence.

So, without further ado, have a read on below at all our NBA betting stats and information on the San Antonio Spurs:

San Antonio’s streak of 22 straight playoff appearances came to an end last season. With a 32-39 record, the Spurs could manage just 11th spot in the West, marking the end of the greatest playoff streak in NBA history.

The team was led by DeMar DeRozan and LaMarcus Aldridge, which is unfortunate given both players fit more into the old style of NBA play rather than the new layups and threes NBA that we live in today.

DeRozan is one of the best mid-range shooting guards in the league, averaging 22.1 points and over 5.5 boards and assists during the season, but his lack of defensive intensity and inability to consistently hit a three let him and the Spurs down.

Aldridge is one of the few remaining mid-range dominant power forwards left in the league, made famous not so long ago by Tim Duncan, Kevin Garnett and Chris Bosh. Never truely extending his range to three point land, Aldridge is stuck in a tough spot with his game not matching the current NBA.

He still managed to average 18.9 points and 7.4 assists in only 53 games after dealing with injuries, including one that kept him from the Orlando Bubble.

San Antonio has a good collection of young players in Dejounte Murray, Trey Lyles, Bryn Forbes and Derrick White, and as sad as it is to see, the Spurs might be better off embracing a rebuild and sending their stars away while they still hold value.

San Antonio ranked fourth in totals betting with a 42-28-1 record, while their playoff streak coming to an end was a result of underperforming, highlighted by their 30-40-1 record against the spread, just 25th in the league.

The San Antonio Spurs entered the 2020 NBA Draft with picks 11 and 41. With pick 11 they selected Devin Vassell, a forward out of Florida State and with pick 41 they selected Duke guard Tre Jones.

The dominant Spurs from once upon a time seem to be no longer.

San Antonio is in a tricky situation as their two best players are outdated in the modern NBA. Both DeMar DeRozan and LaMarcus Aldridge thrive in the midrange, with the former being a terrible three point shooter.

After being as successful as they have been for the last three decades, it is hard to embrace a rebuild, but moving on from DeRozan and Aldridge might be the best go. They hold some form of currency in the trade market still and could help a contending team get over the hump.

Looking at their own roster and direction, five to six of their main rotation players are aged 26 or younger. Moving on from their 31 and 35 year old leaders and focusing on building their young players for another playoff push in two to three years time might be the go.

This team, after missing the playoffs last year, hasn’t improved at all and if anything, the loss of Bryn Forbes and Marco Belinelli means that the Spurs might have gotten worse. There are a clear 10 teams better than them in the West and barring a trade or multiple injuries to others, that isn’t changing anytime soon.

Will the San Antonio Spurs Make the Playoffs?

The San Antonio Spurs will not be making the playoffs this season. A finish in the 10-13 range in the West should be expected.

The San Antonio Spurs’ regular season wins total is set at 31 games exactly. The Spurs finished last season with a 32-39 record, and as already mentioned, they haven’t improved and might have gotten worse.

Derrick White is the equal fifth favorite to win the Most Improved Player award with +2000 odds. Many expected White to have a breakout year last season, but his minutes, field goal percentage, assists, rebounds and steals all decreased from 2018-19.

White is an interesting prospect, and the Spurs should be using him more, but Dejounte Murray has the starting point guard role and while DeRozan is still there, White gets a backseat role. If the Spurs trade DeRozan early in the season White could be a bet, but unless that happens, stay away.

The Spurs have +10000 odds to win the West, tied for second worst in the conference. They also have just the equal sixth worst odds in the league to win the NBA Championship at +20000. With the Spurs looking like they won’t make the playoffs, it is best to look elsewhere.