MLB Betting: Are The Philadelphia Phillies Worth a Preseason Bet?

Do the Philadelphia Phillies have what it takes to be worthy of your preseason MLB bet? Read on below to find out! 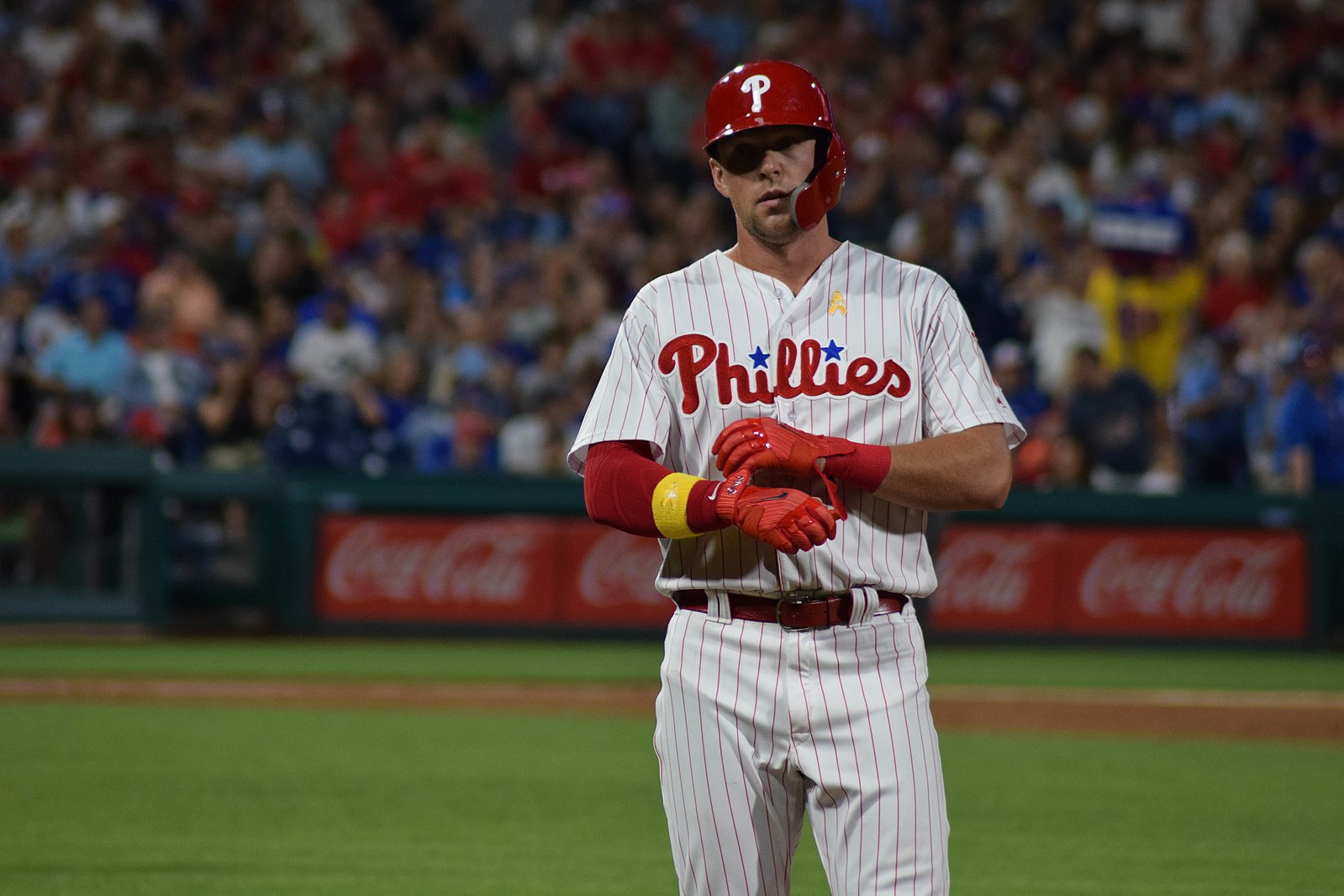 The Philadelphia Phillies have some substantial concerns, which are even more concerning when you consider the immense contract Bryce Harper has with the team. The Philadelphia Phillies have a +3500 line to win the 2021 World Series, but that may not be the best option to see. Let’s look at some MLB betting options and reasons why the Phillies might not be worthy of a preseason bet.

The most significant concern for the Phillies entails whether catcher J.T. Realmuto will come back to the Phils in 2021. Bryce Harper has been lobbying for Realmuto to return, but whether that will happen remains uncertain.

Realmuto is one of the top all-around catchers in the game. The Phils don’t have many other options outside of Realmuto at that position, and the team needs to do what they can to make Harper happy.

Didi Gregorius is another free agent to watch. The shortstop had a .284 average last season and showed a great sense of comfort in the position. Gregorius needs to return to the infield if the Phils are going to be competitive in 2021.

The Phillies saw the best efforts of starting pitchers Aaron Nola and Zack Wheeler be dashed by one of the sport’s worst bullpens. Brandon Workman had an ERA near seven, plus he had four losses on his record, one less than the number of saves he had. Hector Neris also had a 4.57 ERA, which is exceptionally high for a closer.

Overhauling the bullpen will be a priority for the Phillies this offseason. Finding new faces for this part of the roster will be critical to allowing the team to stay competitive.

Not Much Inspiration On Offense

The Phillies’ offense hasn’t been all that exciting for the past couple of years. The team has a few young talented players like third baseman Alec Bohm and first baseman Rhys Hoskins. But the offense hasn’t been very interesting, especially as no one on the starting lineup managed to get a .300 or greater average last year.

Harper’s performance on offense hasn’t been all that inspiring. He went .268 last year, but he did get thirteen home runs. He also had more walks than strikeouts last year, but he hasn’t managed to be as dynamic as his salary and contract suggest.

The Phils will need a good performance from him and the rest of the offense, or at least whatever segments of the offense are back from the prior year. How the team will change for the coming year is uncertain, but it will be intriguing to see where the Phillies go from here.

Are the Phillies Worthwhile?

There are too many questions surrounding the Philadelphia Phillies and their roster to recommend a wager. We feel that the +3500 line will change surrounding whether Realmuto or Gregorius will return. But it is doubtful that either of them will be back in Philadelphia, so the line on the team to win the World Series will likely become worse.