There is a new leader in the Heisman Trophy race. Make sure you read on below to find out more! 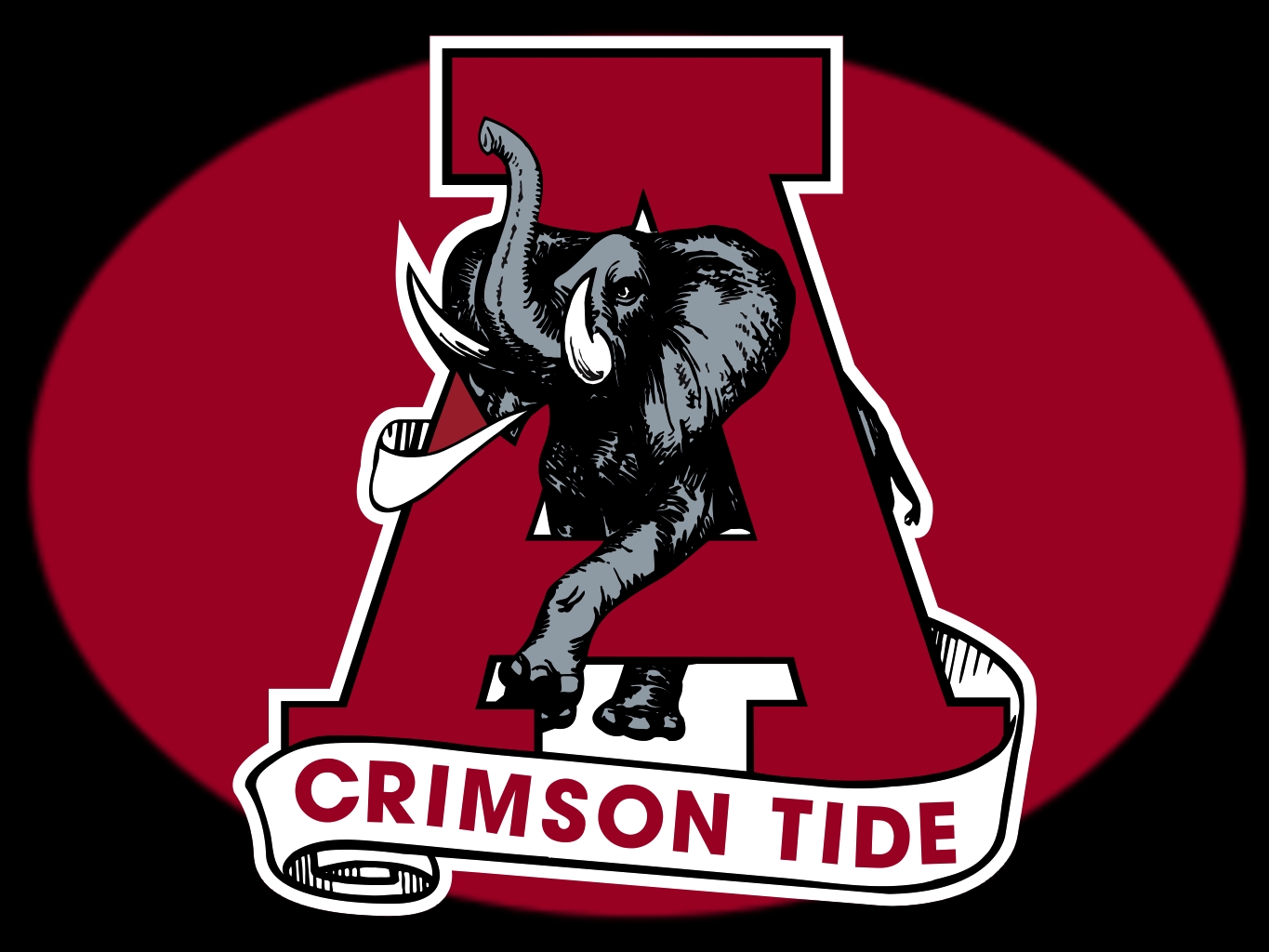 Week 14 of the college football season saw some standout performers in the Heisman Trophy while it also saw a new leader in the race.

At long long last Mac Jones is finally the favorite for the Heisman Trophy, and it has been brewing for quite some time after Jones has been consistent in the way he goes about his business.

On the weekend it was no different as he finally got the plaudits he deserved when Alabama Crimson Tide defeated LSU Tigers 55-17, where Jones put in another emphatic performance.

Jones threw 385 yards in his side’s crushing 38-point win while going at a completion percentage of 71.4% as he completed 20 passes from 28 attempts.

Jones also backed up his five touchdown pass performance against Auburn Tigers last week, by throwing four touchdowns over the Tigers to stamp his authority on the Heisman Trophy race, while he also had a passer rating of 234.1.

The Heisman Trophy may well be between Trask and Jones as they are the two clear favorites to get their hands on the trophy. However, Trask has been removed from being the leader for the trophy as he is now the second favorite.

Trask still put in a grand performance in the Florida Gators 31-19 win over the Tennessee Volunteers where he threw 433 yards in a blistering display that also saw him throw four touchdown passes.

Trask also had a solid completion percentage going at 71.4% as he completed 35 passes from 49 attempts in his side’s 12-point win, which also saw him earn a passer rating of 172.6.

The only QB in @GatorsFB history with three 400-yard passing games in a single season: Kyle Trask 🎯 pic.twitter.com/0YiI15bI0A

It certainly wasn’t his best game from a throwing perspective since coming back onto the field, as Lawrence only threw the one touchdown pass in the Tigers’ 45-10 win over Virginia Tech Hokies as well as throwing 195 yards.

However, passing aside, he did have a really good game from a rushing perspective as it showed the all-around abilities of what Lawrence can do when given the chance to run. Lawrence finished the game with two rushing touchdowns and rushed 41 yards from seven rushing attempts.

After a long layoff, Fields (with no fault of his own) finally played his fifth game in college football as his Buckeyes defeated the Michigan State Spartans 52-12.

While Fields may be slightly out of the race given that he has only played five games compared to the others, Fields put in a solid performance in his side’s 40-point win where he threw two touchdown passes, 199 yards, and had a completion percentage of 70.8% as he completed 17 passes form 24 attempts.

Fields showed his all-round abilities when he got the chance to run with the football. He rushed two touchdowns and rushed 104 yards from 13 rushing attempts.

Smith has earned his spot to become the fifth favorite for the Heisman Trophy as he put in a solid performance against the LSU Tigers.

Smith is the only player that isn’t a quarterback to be in the race for the Heisman Trophy and when you have three receiving touchdowns to your name you deserve to be in the conversation and that was the case for Smith over the Tigers.

Smith also had 231 receiving yards to his name (his most this season) and gathered eight receptions as he and Jones dismantled the LSU Tigers to defeat them 55-17.