With the regular season over, Heisman Trophy voters have been able to cast their ballots, and here are the top five contenders. 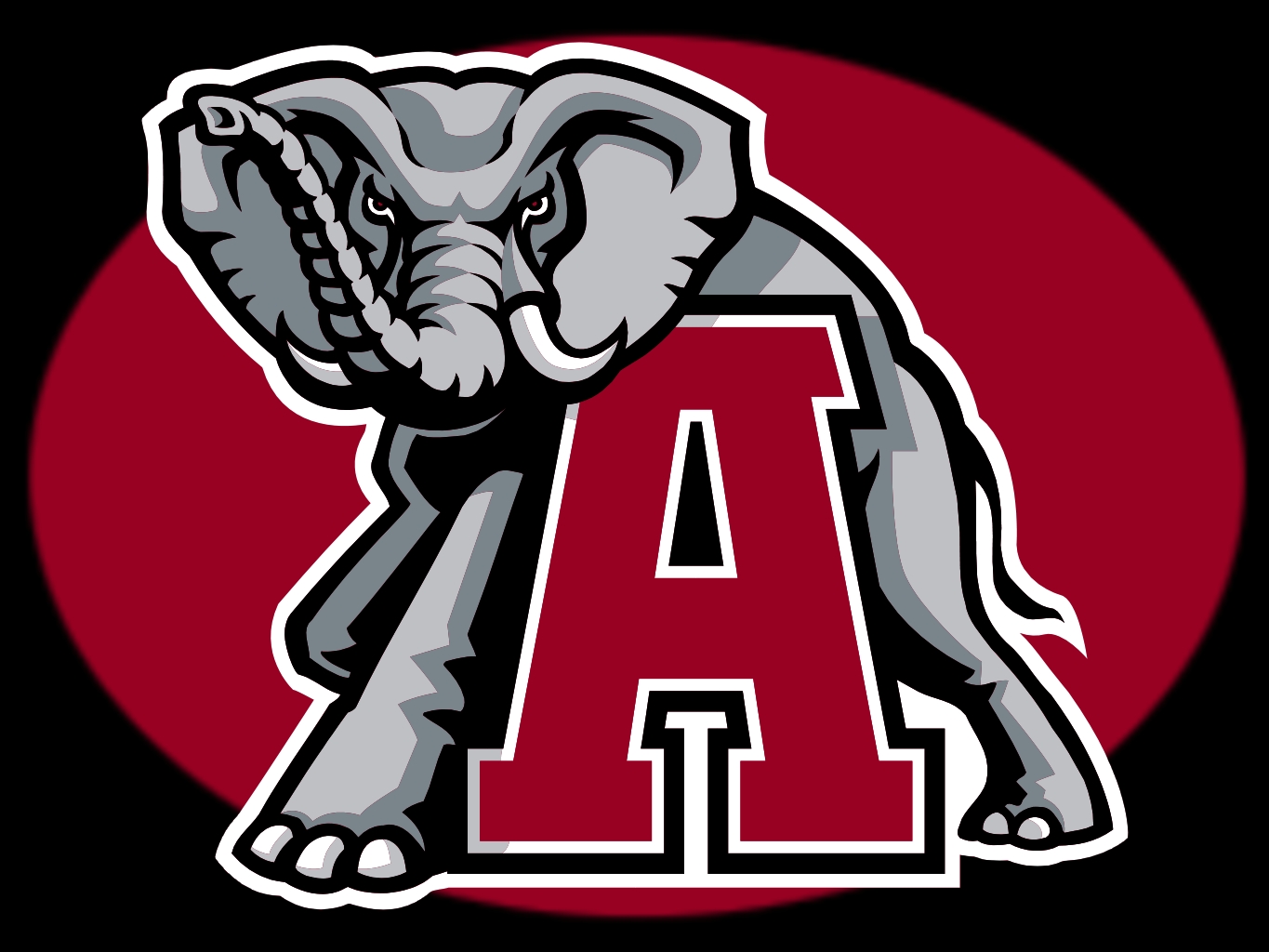 The University of Alabama has had the top two contenders for most of the year, and they have flip-flopped in terms of odds since the regular season came to an end.

Smith found himself with the second-best odds to win the Heisman a week ago, but he is now the favorite. That came courtesy of a 15 reception, 184-yard day against Florida in the SEC championship game, a game in which he scored added two touchdown receptions.

Smith has 98 catches for over 1,500 yards and 17 touchdowns. He is first in the country in receptions and receiving yards and second in touchdowns. Every so often you will hear that a receiver is too good to be covered, but this is not hyped about Smith. He is simply unstoppable with seven games of over 140 yards receiving this season.

Jones was considered the leading contender for the trophy last week, but his teammate passes him now. The Alabama quarterback had a huge game against Florida, completing 33 of his 43 pass attempts for 418 yards and five touchdowns.

With numbers like that, it is surprising his odds decreased. All Jones has done is put up video game numbers, completing better than 70% of his passes in all but two games this season.

Lawrence was not in the top five last week, but a big performance in the ACC Championship game put him back on the Heisman voter’s radar. He had been hurt by missing two games due to covid-19, one of which the Tigers lost to Notre Dame.

However, he helped push Clemson back the Fighting Irish when it mattered most, throwing for 322 yards and two TDs in the title game. That helped Clemson secure a spot in the national championship semi-finals.

Lawrence has been outstanding this season, throwing for 2,753 yards and 22 touchdowns with just four picks. He set a career-high, completing 69.2% of his passes. More importantly, his team is 9-0 with him under center. That he led his team to victory against Notre Dame, the team the Tigers lost to without him, could sway some voters to choose him.

Trask drops to fourth this week, likely because his team was on the losing end of that big matchup with Alabama in the SEC title game. The Gators QB did his part, passing for 408 yards and three TDs without an interception.

He helped his team up 46 points, including 17 in the final quarter. His defense let him down and he is likely paying for that with Heisman voters. Had they won, he would be No. 1 right now.

Trask is leading the country in many categories including yards passing (4,125) and touchdowns (43). He has only thrown five interceptions in 409 attempts and boasts an impressive 10.1 yards per attempt average.

Notre Dame QB Ian Books was in the top five last week, but he drops out after his team lost to Clemson. That moves Alabama running back Najee Harris into the top five. Harris earned his way into this spot, putting up some big numbers against the Gators.

Najee Harris ran all over the Florida defense en route to 5 touchdowns and a HISTORIC night!

He rushed for 178 yards and two scores on 31 carries. He also made five catches for 67 yards and three more scores. The five touchdown performance likely pushed him into the Heisman talk.

For the season, Harris has rushed for 1,262 yards and 24 touchdowns on 214 attempts. He is third in rushing yards and first in rushing TDs.

*Odds correct at the time of writing.