The international break is over, which means the English Premier League is back for game week 9. 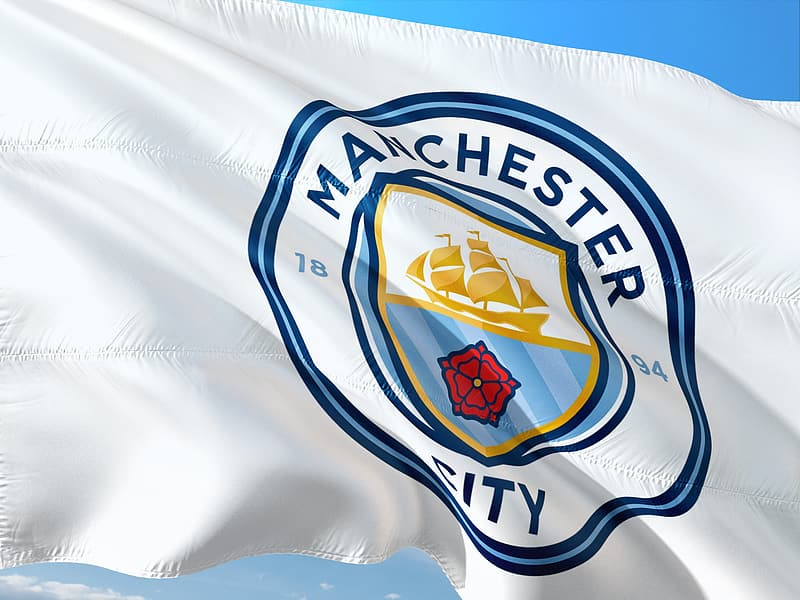 Arguably one of the most entertaining clashes in the Premier League this week. It’s third vs first in a scintillating clash as Liverpool host Leicester at Anfield.

What is more interesting though is that Liverpool have a bit of an injury crisis at the moment and Jurgen Klopp may need to reshuffle his whole defensive line for this clash against the league leaders Foxes, as they will be without Virgil van Dijk, Fabinho, Trent Alexander- Arnold and even Joe Gomez.

Liverpool may also be without Mohamed Salah who returned a positive COVID-19 test during his time in the Egyptian national team, while on the international break. Lastly, to make matters worse they may even be without Jordan Henderson who suffered an injury in England’s 2-0 loss to Belgium.

This will be one of the biggest tests Klopp will face especially with what could be a new defensive line and questions will be raised on how they can handle the pace and movement of Jamie Vardy who has eight goals this season (equal first in the Premier League golden boot).

Liverpool though is one point behind first-placed Leicester, as in their last five games they have only managed one defeat and two draws. However, their last three games have provided some stable results in which they have recorded two wins and a 1-1 draw with Manchester City before the international break.

Defender Rhys Williams joins the list of Liverpool players either injured or out with COVID-19 😳 pic.twitter.com/v2RjAhB1Rl

Tottenham host Manchester City in north London, and like this match needed another subplot it is Jose Mourinho against Pep Guardiola.

Tottenham has the chance to go on top of the Premier League table should they get the win over Manchester City as they are only one point behind first-placed Leicester City.

Meanwhile, City has somewhat been a bit disappointing in their campaign so far as they are currently in 10th place on the Premier League table and are four points outside the top four. Their last five matches have consisted of three draws all ending in a 1-1 scoreline, and two wins all ending in a 1-0 scoreline, their most notable win came against Arsenal.

City, has only scored five goals in their past five games and one of their problems has been that their talisman Sergio Agüero was missing from the past month due to an ongoing injury problem, however, he could be back in time to face Spurs. City’s last game before the international break ended in a 1-1 draw with Liverpool.

While Tottenham looks to be getting better and better and has gathered some nice momentum particularly in their last three games as Spurs are coming off a three-game winning streak. In terms of their previous five Premier League games, they have only drawn once and won the remaining four games, one of their wins in their past five games was a 6-1 thrashing of Manchester United.

Goals aren’t an issue for Spurs who have scored 19 goals so far this season (compared to Manchester City’s 10). What is more dangerous for City though is that Gareth Bale is showing glimpses of his previous best, as well as adding the likes of Heung min Son scoring eight goals (equal first in the Premier League top goalscorer), Harry Kane with seven goals and eight assists (the best in the Premier League).

Leeds United host Arsenal in what is an interesting clash as both teams are desperate to recapture some form that they can build on as Leeds and Arsenal have both been up and down.

Leeds United have slipped down to the bottom half of the table to 15th following two successive heavy 4-1 defeats to Leicester City and Crystal Palace just before the international break and have so far only won three games since their return to the top flight of English football.

In their last five games, though Leeds has only managed to win one game, with a 3-0 win over Aston Villa in game week 6, since then they have not been able to recapture their form at the start of the season.

While they are a bit fragile at the back, the good news is they do have a striker that can score goals as Patrick Bamford has netted seven times in the Premier League as he is ranked fifth in the golden boot rankings.

Meanwhile, Arsenal’s concern is that they are lacking goals despite having the quality players to do so, as in their last four games they have only found the back of the net once when Pierre-Emerick Aubameyang converted a penalty against Manchester United in matchweek 7.

It has been somewhat of a lackluster campaign for Aubameyang who has only scored twice so far this season from eight appearances.

Meanwhile, in Arsenal’s last five games they have suffered three defeats and have only won twice, they do remain, however, two points ahead of Leeds even though they have slipped down to 11th spot in the league.