We are just days away from finding out who makes the 2021 Champions League Final, have a read below for our Semi Final predictions. 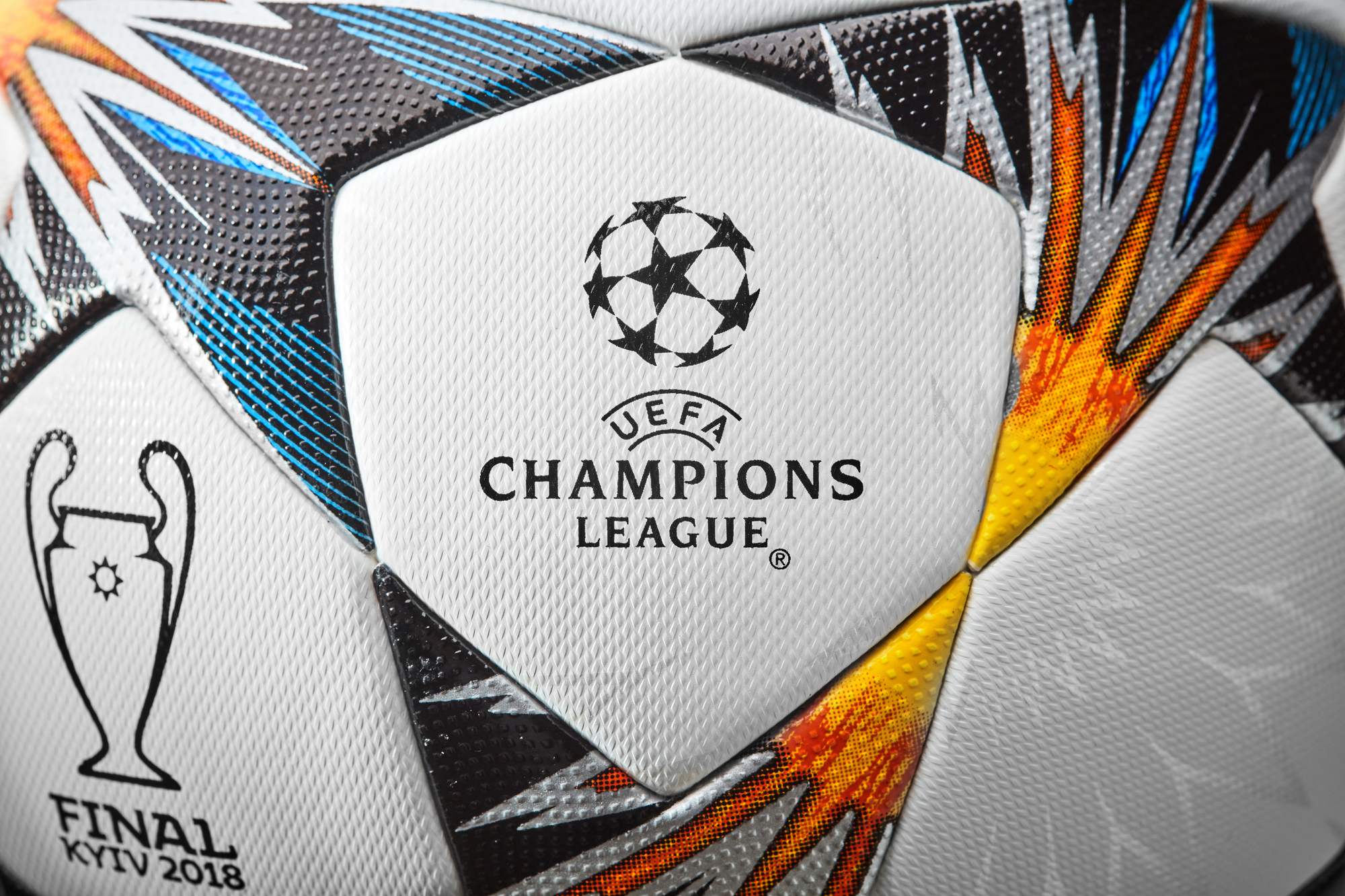 As things stand, we are set for an all English Champions League Final following huge results for Manchester City and Chelsea in the first leg. However, as we know by now, anything is possible in this legendary tournament.

It is Manchester City’s turn to host in the Champions League Semi-Finals, and after their brilliant performance at the Parc Des Princes last week, the pressure is well and truly on the Parisian Powerhouse as they chase a 2-1 lead.

After going down early to a Marquinhos’ header from a well worked set piece, it wasn’t looking too good for the soon to be crowned champions of England. However, they rallied in the second half, with Kevin De Bruyne scoring a head scratcher of a goal in the 64th minute before Riyad Marhez tucked in a free kick to take the lead 7 minutes later.

Questions were asked as to how Keylor Navas failed to save De Bruyne’s attempted cross, but the second goal was even more criminal, as Paredes and Kimpebe left a gaping hole in the wall which allowed Mahrez to curl the ball straight through into the back of the net.

With the scoreline flipped on its head in the space of 8 minutes the Parisian’s got desperate, with a reckless challenge from Idrissa Gueye on City’s, Ilkay Gundogan, earning him a red card, ruling him out of contention for the second leg.

While still surprising, the home defeat is in keeping with the theme of the knockout stages for PSG, having drawn 1-1 with Barcelona in the Round of 16, followed by a 1-0 defeat to Bayern in the Quarter Finals, and now losing 2-1 to City.

However, in both of those previous rounds, PSG played the first leg away, whereas this time around they are playing away in the second leg, and are chasing a lead against one of the best defenses in the world.

Pep Guardiola’s City will be more than happy to sit back and control the tempo of the game with their silky possession based football, allowing the pressure to rise before hitting PSG on the counter attack.

After the world class performances of John Stones and Ruben Dias at centre back last time out, it is hard to picture PSG putting past the 2 goals necessary to advance. We are expecting a tight affair with a draw on the day and Manchester City to advance on away goals.

After a gripping 1-1 draw at the Estadio Alfredo Di Stefano in the first leg, the stage is set for a classic at Stamford Bridge as Chelsea welcome Real Madrid for the second leg.

Chelsea came out swinging in the first leg as Christian Pulisic danced around former Blue, Thibaut Courtois, and opened the scoring just 15 minutes into the game to put the Galacticos on the ropes early.

Karim Benzema wasn’t having it, and just 15 minutes later the criminally underrated striker rifled in his 28th goal of the season, levelling the score with Madrid’s only shot on target for the game.

The Blues looked the better team on the day, and should have taken home a 1 goal lead if not for an all too familiar missed opportunity from Timo Werner right in front of goal.

However, they still returned to London with that crucial away goal in hand, meaning that the Los Blancos will need to push for goals which don’t come easily against the defensively solid Chelsea.

Madrid have been hit with the injury stick this season, and as a result have often struggled to maintain a consistent defensive partnership, with the pressure on them to score goals in this leg we should see the Blues hit them hard on the counter attack.

*Odds correct at time of publication, thanks to FanDuel.