Where will the Pittsburgh Penguins finish in the upcoming NHL season? Read on below to see our expert NHL predictions! 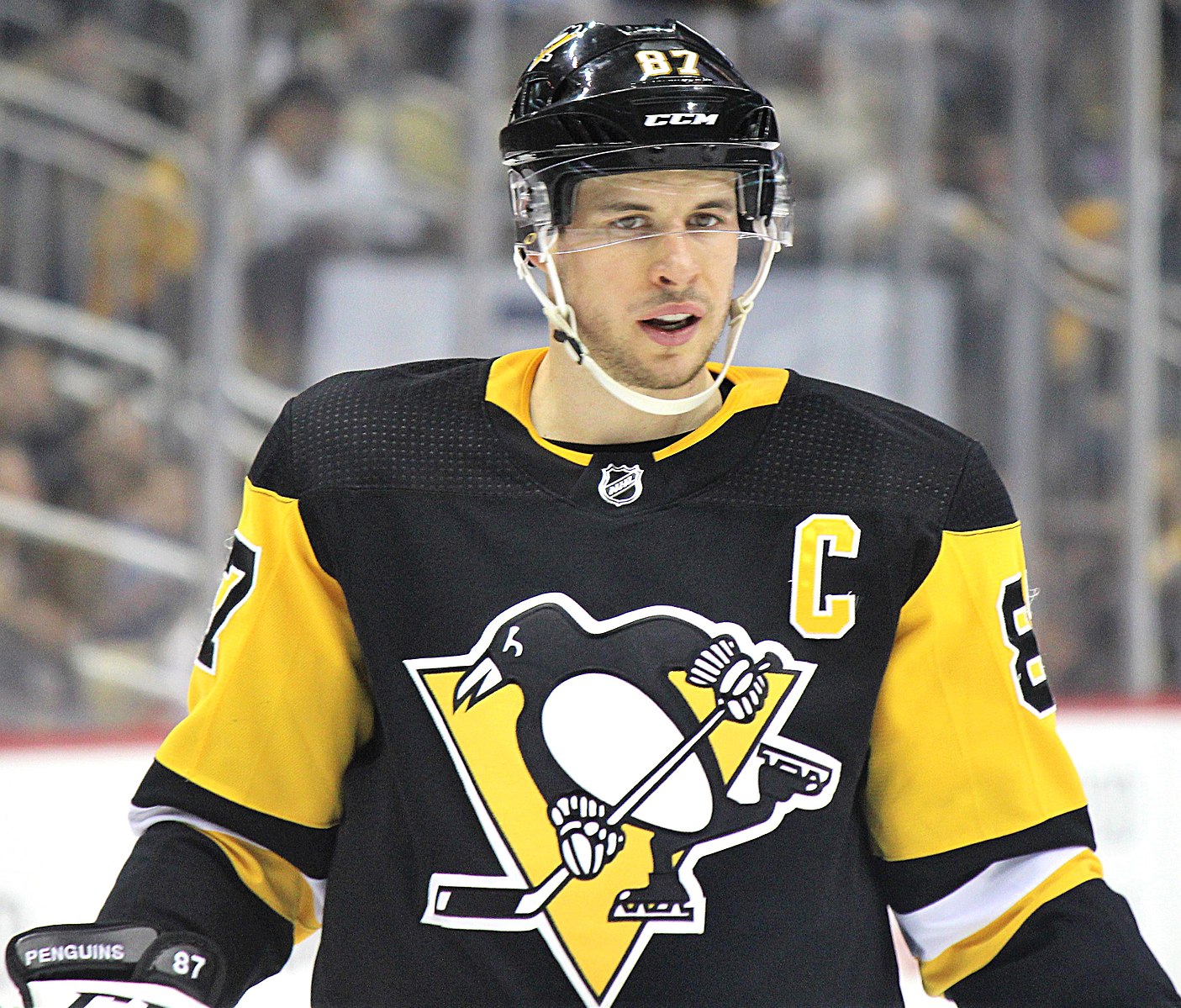 It is tough to pick against the Pittsburgh Penguins, with the team having one of the best tandems in the league in Sidney Crosby and Evgeni Malkin. The Penguins are also planning to compete even harder in 2021, especially as they lost to the Montreal Canadiens in the playoff qualifier last season.

Our NHL predictions for the Pens show they will make some strides this season and be highly competitive, but they will barely miss out on reaching the Stanley Cup Finals.

The Pittsburgh Penguins have one of the best offenses in the NHL, scoring 3.2 goals per game. While Crosby and Malkin are the most prominent threats on the roster, Bryan Rust and Jake Guentzel are also worth spotting.

Some newcomers will also play their part for the Penguins. Kasperi Kapanen saw a bit of a slump with the Toronto Maple Leafs last year, but a change of scenery could make a difference for him. He could join Crosby and Guentzel on the team’s top line.

Mark Jankowski also joins the Penguins after having a bit of a slump at the Calgary Flames last season. Jankowski has been seen as an afterthought with the Flames for the past few years, so he is hoping to be a more competitive player this coming season.

Cody Ceci joins the Penguins on defense, while prospect Cam Lee may also see some action on the blue line later in the season. The team’s defense will need to work a little harder if they’re going to stop the offensive forces that the Washington Capitals, the Philadelphia Flyers, and the New York Rangers are likely to produce this year.

Need a reason to smile? pic.twitter.com/M5WSlnpOOI

Tristan Jarry will be the team’s starting goaltender this season. While he did better statistically than Matt Murray last season, Jarry didn’t participate in as many playoff games last year. Jarry went 20-12-1 with a 2.43 GAA last season. Casey DeSmith will be Jarry’s backup, although the Pens might be on the market for a more experienced backup.

The Penguins did use a few players this offseason. In addition to Matt Murray, the team also lost Nick Bjugstad, Conor Sheary, Jack Johnson, and Justin Schultz. The team will need to move on from those players if they want to compete.

The team didn’t renew the contracts of most of its coaches, including that of Mike Sullivan. This is Sullivan’s contract year, and he could be on the hot seat if the Penguins don’t compete this season.

Where Will the Pens Finish in Their Division?

We predict the Pittsburgh Penguins will finish in third place in the Atlantic Division. The Penguins have too many talented players on offense to be taken lightly. Jarry will also take advantage of his opportunity to be a more active goaltender this season.

Will the Penguins Reach the Playoffs?

It won’t be hard for the Pittsburgh Penguins to enter the playoffs in 2021. We will go further and say that the Penguins will reach the Eastern Conference Finals this season.

The team will lose to the Tampa Bay Lightning, but they will show immense skill this season and prove that Crosby and Malkin are still among the best players in the NHL. But the supporting cast will also have some time to show their skills and prove the Penguins are great beyond their top two stars.