We have one NHL game on the schedule for Monday January 25th, and these are our betting picks and predictions. 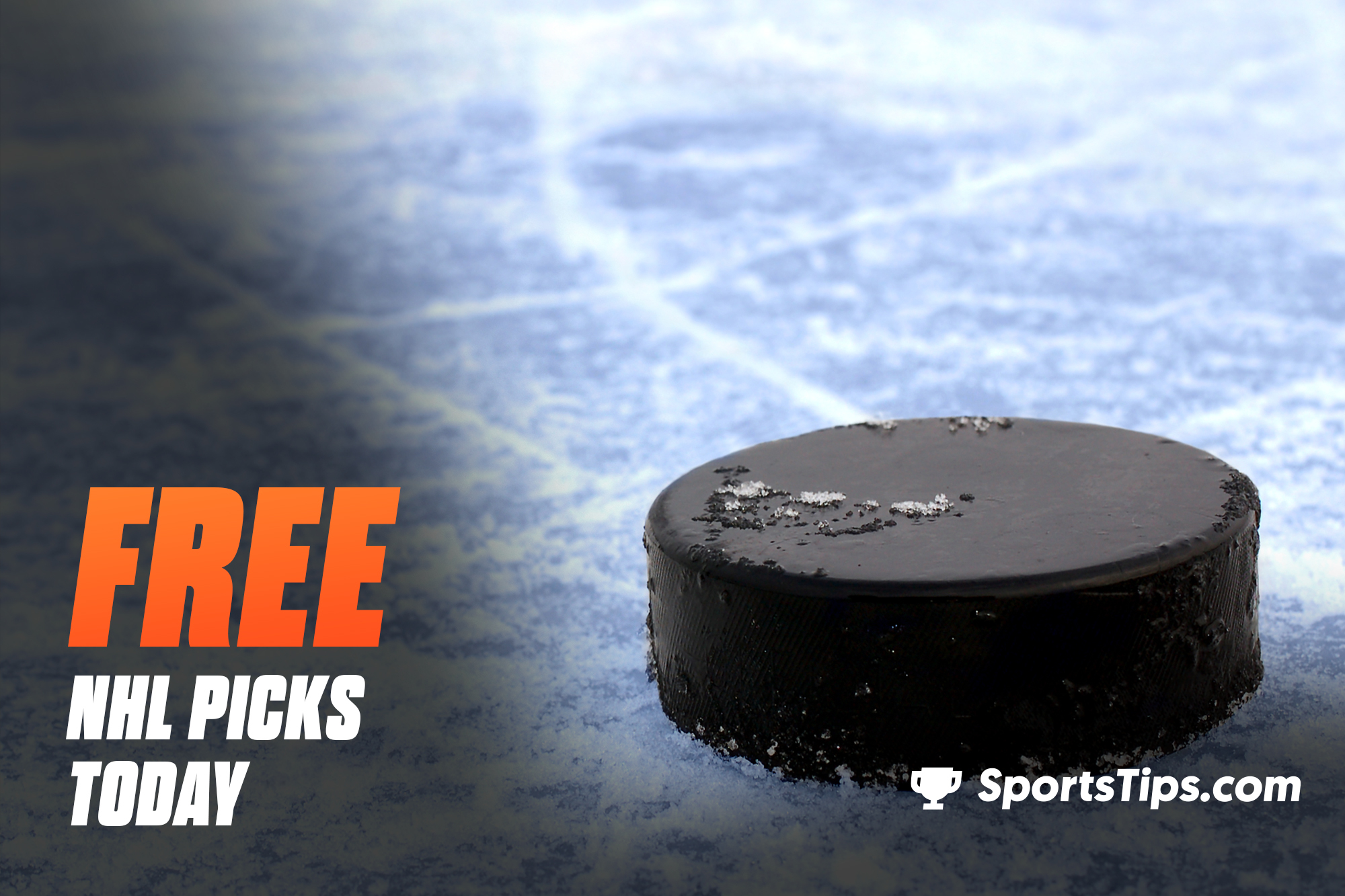 Only one game on today, but that doesn’t mean we aren’t excited! Who will come out on top for Monday night’s clash? The Ottawa Senators or the Vancouver Canucks?

Find all of our free NHL picks for the scheduled game below.

Ottawa is looking to snap a four-game losing streak. After winning their opening game of the season, they have lost three in regulation and a game in overtime, dropping the team to 1-3-1, last in the North Division.

The Senators are struggling in all areas, allowing 20 goals while scoring only 14. The leading scorer is Nikita Zaitsev who has five assists. Chris Tierney leads the team in goals with three.

Marcus Hogberg (3.78 GAA) and Matt Murray (3.79) have been about the same in net. Murray has seen the most work, but neither has been an improvement on the other.

“I stand by what I said last night. We had a better game for 50 minutes and we can build off that.” – Coach Green comments following #Canucks practice. pic.twitter.com/eh9MgLky38

Vancouver already has themselves in a terrible rut. They won the opening contest of the year then dropped the next three on the road. They opened this six-game homestand with a victory and have now lost the last two contests.

It has been abysmal goaltending that is at the root of this team’s challenges, as they have given up an NHL worst 33 goals the season. Adding to the woes is the fact that they have scored 20 goals, giving them a -13-goal differential, worst in the league.

Braden Holtby is the better of the two netminders, posting a 3.70 goals-against average and a .888 save percentage. Bo Horvat has been the one bright spot with five goals and three assists. He leads the team in both goals and points.