Where will the Chicago Blackhawks finish in the upcoming NHL season? Read on below to see our expert NHL predictions! 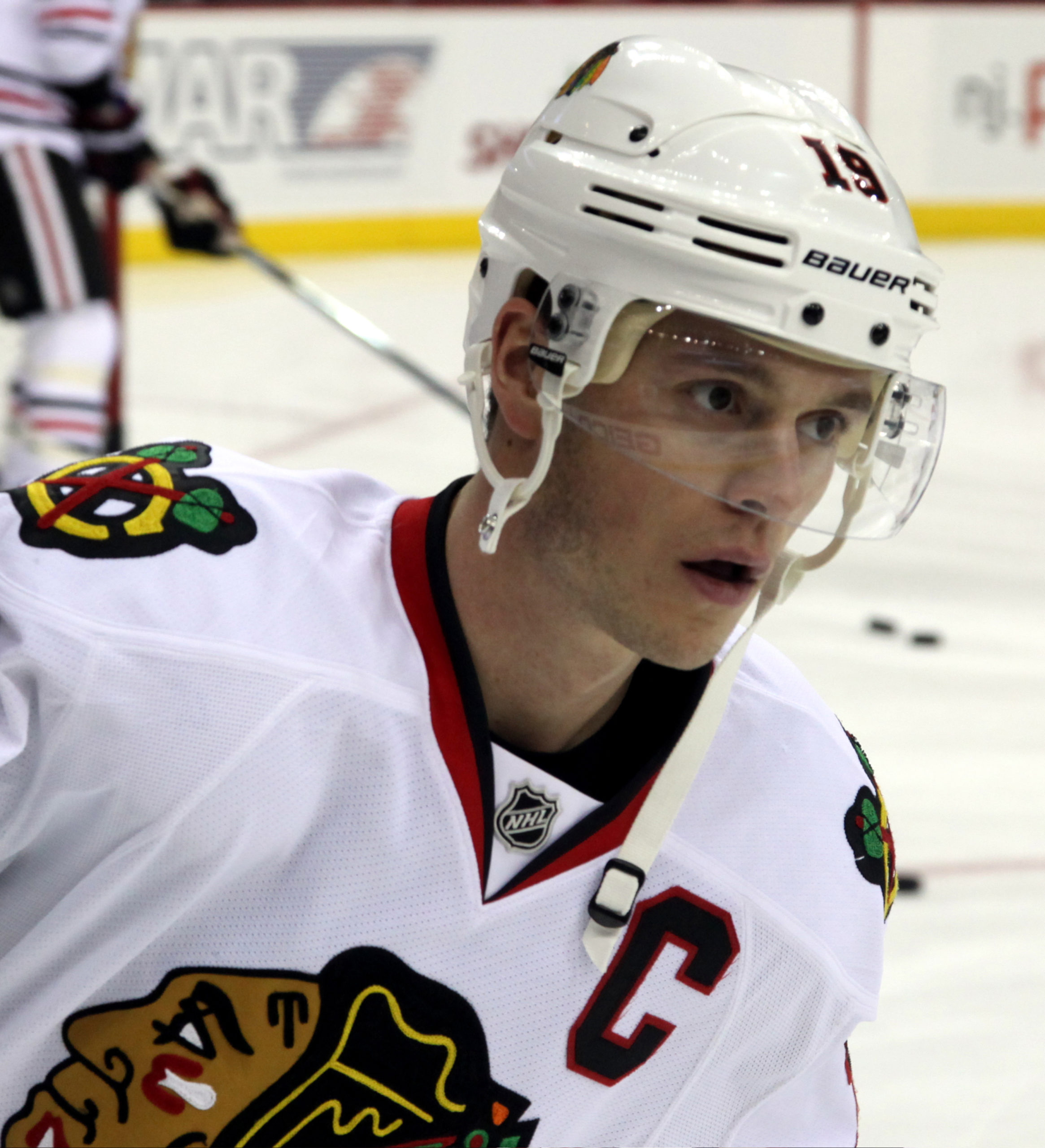 The Chicago Blackhawks are in the middle of a rebuilding period, a point that will become increasingly noticeable in the next few seasons. Many of the top players who led the Blackhawks to a few Stanley Cups in the past ten years and likely to head on their way out very soon.

The team likely isn’t going to be competing for a Stanley Cup anytime soon, and our NHL predictions for the Blackhawks in 2021 show that they will be out of commission for a while.

Who’s On the Team?

Jonathan Toews and Patrick Kane are back for the Blackhawks this season, but their days could be numbered. They and other veterans on the Blackhawk roster have expressed issues over how the team doesn’t seem to be committed to winning like they were in the past. The two players were the best performers on the team last season, with Kane getting 84 points and Toews following behind with 60 points.

But the team will focus on a younger path, as there is extreme doubt Toews and Kane will stick around for a while. Dominik Kubalik will be more of a presence for the Blackhawks this season, as the rookie star from last season hopes to score thirty goals once again. Alex DeBrincat also hopes to have a rebound season in 2021.

One year ago today, Patrick Kane (@88PKane) recorded his sixth @NHL hat trick, and we can all agree it was 𝘵𝘳𝘶𝘭𝘺 a hat trick unlike any other 😅 pic.twitter.com/ErTV9M6XIS

Kirby Dach will be another rookie to spot this season. Dach had 23 points in 64 games last season. He could become more of a presence on the team’s power play very soon.

Toews, Kane, Duncan Keith, and Brent Seabrook will spend much of the season grooming these players and many other young stars on the Blackhawks roster. These include players like Adam Boqvist and Ian Mitchell on defense, plus Matthew Highmore on offense.

There will be a debate of sorts over who will be the team’s next goaltender. Malcom Subban is expected to be the frontrunner for the position, although Kevin Lankinen will also have a shot.

Corey Crawford and Brandon Saad left this offseason, leading to the Blackhawks posting a letter on their website saying to the fans that the team will give its young players more opportunities to succeed. The message was a kind way of saying that the Blackhawks are entering a rebuild period, and it’s unclear how long it will take for the Blackhawks to get back on top.

How Will the Blackhawks Finish in 2021?

We predict the Chicago Blackhawks will finish the 2021 season in seventh place in the Central Division. The Blackhawks have come to accept that the team isn’t going to be competitive this season, and the veterans don’t have much time left. There’s a good chance Toews or Kane could be dealt during the trade deadline, as either one could bring in a substantial return.

Will the Blackhawks Reach the Playoffs?

We do not see the Chicago Blackhawks making it to the NHL playoffs this season. Our NHL predictions have the Blackhawks too far off due to the team’s youth and the need to develop it further.

We do feel that the Blackhawks have a chance to surprise people, as some of the rookie talents showed real promise last season. But it will be hard for the Blackhawks to make any moves in the standings this coming season.