NHL Betting: Are The Vegas Golden Knights Worth a Preseason Bet?

The Vegas Golden Knights are one of the most exciting teams to see in the 2020-21 NHL season. 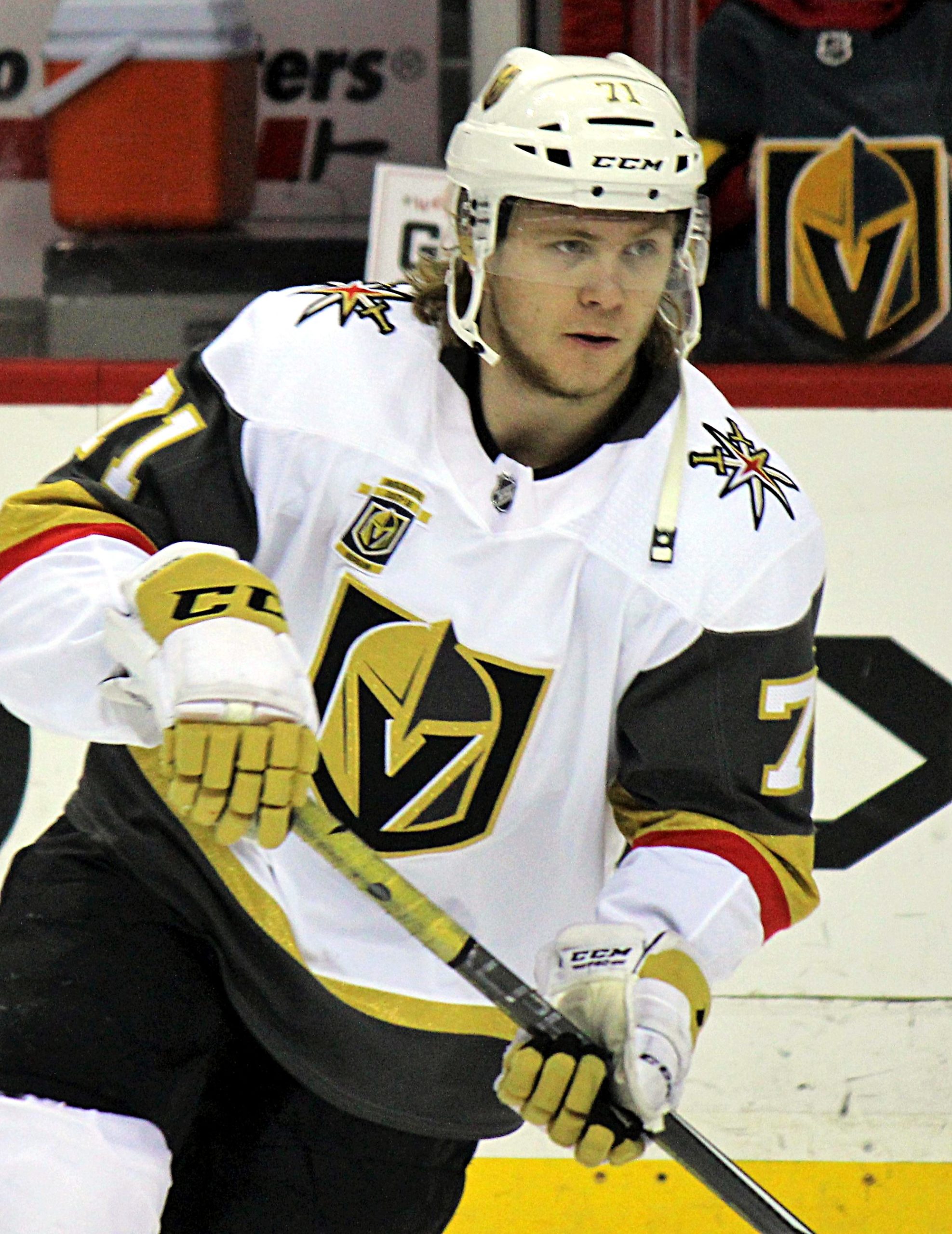 The Vegas Golden Knights have a +800 line to win the Stanley Cup, making them second behind the Colorado Avalanche on the NHL betting chart. Let’s look at what makes the Knights an intriguing choice for your betting demands and whether you should stick with them.

The Knights pulled off one of the best moves of the offseason when they signed defenseman Alex Pietrangelo from the St Louis Blues. The former Blues captain will bring his leadership to the Knights and provide an anchor for the defense. He is also one of the most physical players on the ice each night, which will help add more pressure on the team’s opponents.

Resigning Robin Lehner and choosing not to trade Marc-Andre Fleury may be an even better offseason move for the Knights. The Knights chose to keep both goaltenders due to the potential for the 2020-21 NHL season to have a heavily compressed schedule. Having two quality goaltenders for back-to-back situations will help the Knights.

Fleury continues to be a quality goaltender, but Lehner may become the number-one man in between the pipes in the future. Lehner had an outstanding postseason last year, averaging less than two goals allowed per game.

You cannot ignore the impressive power of one of the league’s top offenses. Vegas averaged more than three goals per game last season, plus the team had a 22 percent power play total.

What About the Division?

The greatest concern for the Knights comes from whether or not the Colorado Avalanche will be in the same division as the Knights this year. The NHL may consider a temporary realignment for the season to feature an all-Canadian division, meaning the Knights would have three new division opponents for the season.

The Knights had a double-digit lead over their closest American contender in last year’s Pacific standings. Adding the Avalanche or Dallas Stars to the same division could make things a little more challenging for the Knights.

How Will DeBoer Perform?

Peter DeBoer came on board in January after original coach Gerard Gallant was fired due to a weak start. DeBoer helped turn the team around and brought them back to the top of the Pacific Division. But whether he’ll be capable of keeping that momentum going for a full season remains unclear. It will be interesting to see where he might go when competing this season, especially considering the uncertainty of the division.

Should You Stick With the Knights?

Our overall analysis is that the Vegas Golden Knights are worthy of a bet this preseason, but you should watch how the divisions will appear. The NHL betting lines for the Knights might change depending on what happens on this front.