NHL Betting: Are The Pittsburgh Penguins Worth a Preseason Bet?

The Pittsburgh Penguins aren’t as outstanding as other contenders in the NHL for the 2020-21 season. 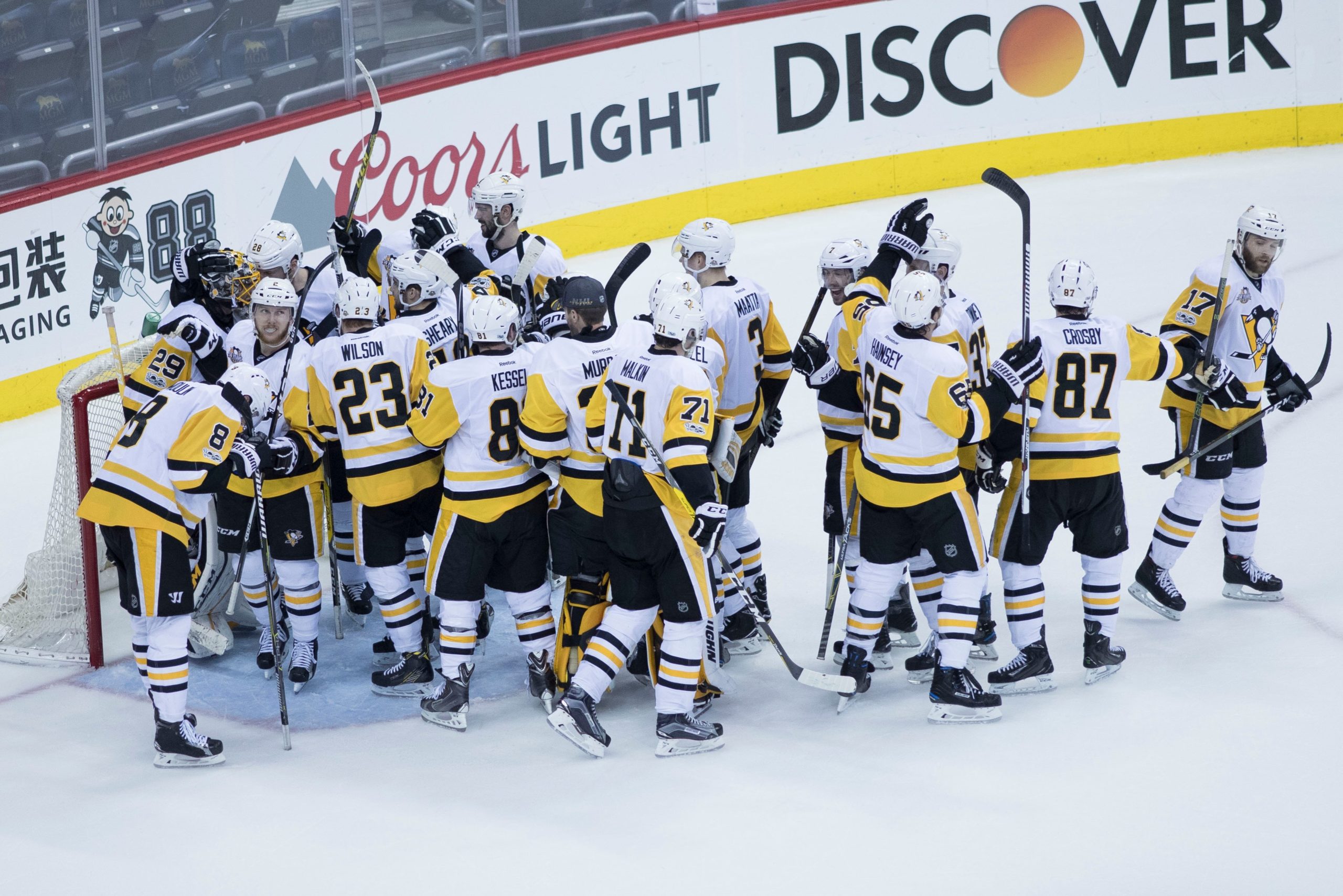 The Pittsburgh Penguins have an +1800 line to win the Stanley Cup, which isn’t as strong as what you would have seen in the past few years. But the Pens still have two of the best players in the league, and the Pens can go places if they are both healthy. Here’s a look at some NHL betting points to see surrounding the Penguins and who you should see on the team this year.

Sidney Crosby and Evgeni Malkin remain two of the NHL’s elite players. But both had some injury issues last year that kept them from being as active as they wished. Crosby played in 41 games, and Malkin was in 55 games. But the two managed to score more than a point per game on average.

Is Rust the Next Star?

Bryan Rust could become the next big name on the Penguins’ roster this year. Rust had a point per game last season, plus he led the Pens last year with 27 goals. Rust is one of the most accurate shooters in the league, so expect his targeting skills to make a positive impact on the Penguins’ season.

How Will the Defense Look?

The Penguin defense features Brian Dumoulin and Marcus Pettersson returning, but the addition of Corey Ceci from Toronto Maple Leafs may be the team’s most substantial move. Ceci is a more offensive-minded defenseman, so he should add extra power to the Penguins’ already entertaining defense.

The defense will also build through subtraction, as general manager Jim Rutherford bought out Jack Johnson’s contract. Johnson had struggled on the ice for much of the past few years, and it was clear he didn’t fit in with the team’s system. Bringing in Ceci on a one-year contract is a significant move, and it’s also effective, as Ceci cost a little over a million dollars to acquire.

Greatness (noun): the quality or state of being great (as in size, skill, achievement, or power)

…or just see below ⬇️ https://t.co/acJs8sAjck

A Goaltending Star In the Making

You can expect Tristan Jarry to be a top-rate goaltender in Pittsburgh. The Penguins traded Matt Murray to Ottawa Senators for a draft pick, leaving the 25-year-old Jarry as the team’s top choice.

Jarry played one game during the playoffs last year, but he did have some experience in the regular season, starting thirty-one games. He had a 2.43 GAA and three shutouts last season. Jarry was a surprise performer who could have been an All-Star contender if he was the team’s top goaltender last season. You can expect him to be an interesting player to see for your NHL betting efforts.

We feel that the Pittsburgh Penguins have enough enticing features to make them a useful NHL betting choice. The Penguins will always remain firm contenders as long as Sidney Crosby and Evgeni Malkin are healthy. Tristan Jarry should have a breakout season as the team’s top goaltender. The lineup is looking strong, and the Penguins should be highly competitive in this year’s division race.