NHL Betting: Are The Florida Panthers Worth a Preseason Bet?

The 2020 offseason saw a significant chance with the Florida Panthers, as Bill Zito replaced Dale Tallon as their general manager. 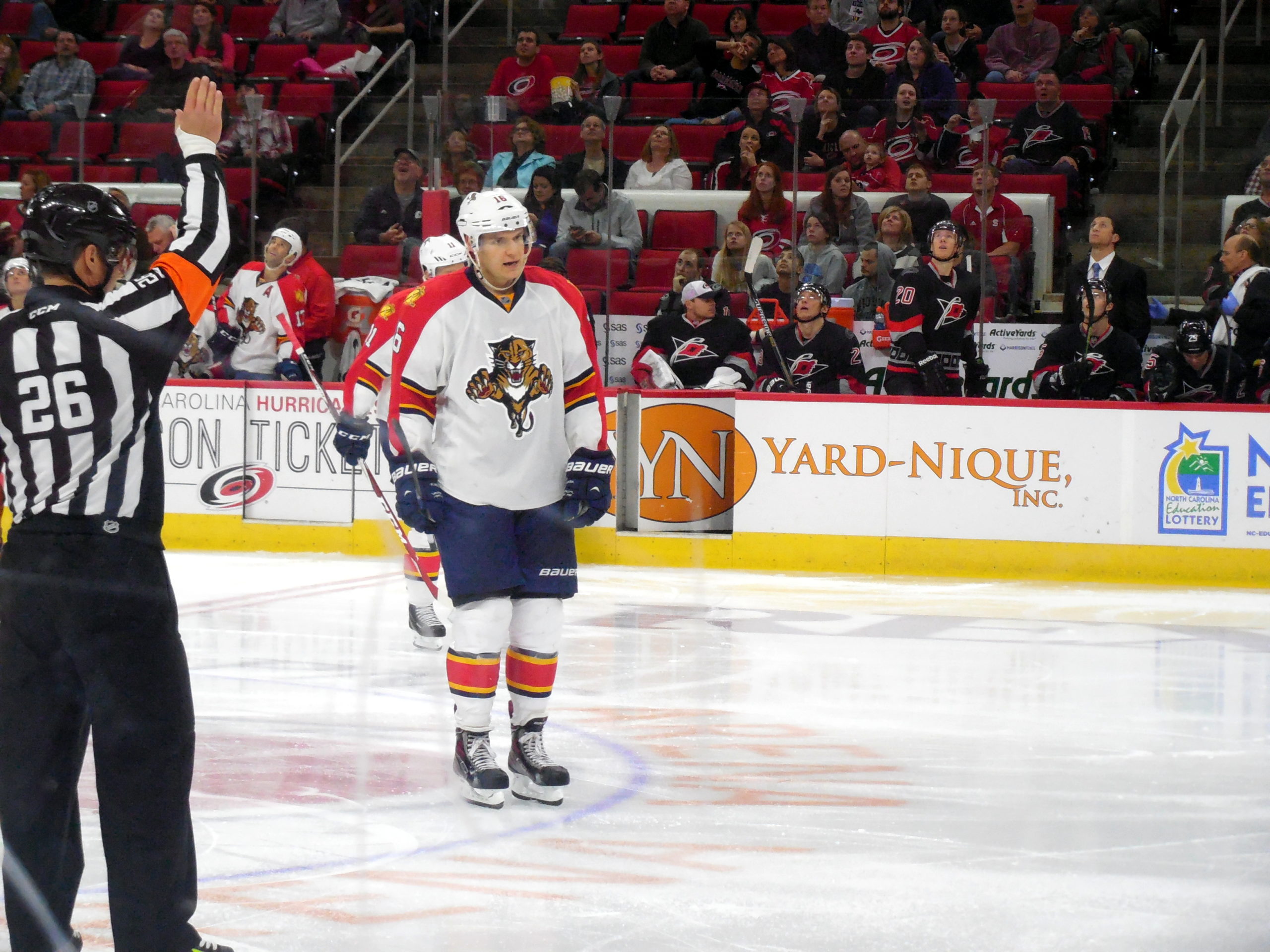 Dale Tallon produced too many bad contracts for the Florida Panthers, and he failed to protect many of the team’s best players before the Vegas expansion draft a few years back.

Zito will start working on building a stronger Panthers team that will bring playoff glory back to Sunrise. But the former assistant general manager at the Columbus Blue Jackets will have plenty of work to do here. This point may be tough for your NHL betting needs, especially as the Panthers are starting the season with a +3600 line.

The Panthers would be a tough sell since the team has lost a few critical players. But the team is starting to rebuild and become more competitive, especially with a few young players starting to produce more of an impact on the team right now.

One thing to note for your NHL betting plans involves looking at the Panthers’ offensive turnover. Evgenii Dadonov left for the Ottawa Senators, and Mike Hoffman is an unrestricted free agent who is not expected to resign with the Panthers.

But Jonathan Huberdeau and Aleksander Barkov are still on the Cats’ roster. Huberdeau has 170 points in 151 games over the last two seasons. Barkov can also be very productive, as he has 158 points in 148 games. The two work well on power play situations.

Don’t forget about Grigori Denisenko and Owen Tippett when looking at the team’s offense. The two were essential in helping the Panthers attain 3.30 goals per game last season.

The team may be too reliant on Sergei Bobrovsky as a goaltender. While Bobrovsky is no stranger to starting close to three-quarters of a team’s games each year, his 3.23 GAA from last season in 49 starts may be a concern.

Chris Dreidger will be the Cats’ likely backup this season. Dreidger had a 2.05 GAA in eleven starts last season. His strong performance helped lead the team to the playoff qualifier last season, but he never played in the team’s series loss to the New York Islanders. The Panthers will likely focus on Bobrovsky’s performance as goaltender throughout the season.

Watch memorable #FlaPanthers games from the 2019-20 season throughout December on @FOXSportsFL! 👏📺

Keith Yandle will lead the Panther defense once again. Yandle is one of the league’s top power play defensemen, gathering nearly a hundred power play points in the past five years. Aaron Ekblad also remains one of the best young defensemen in the game. But outside of the team’s top options on the blue line, it is hard to get too excited about what the Panthers have to offer on this end.

Should You Bet on the Panthers?

At +3600 to win the Stanley Cup, the Florida Panthers have odds that might pay well. But the offensive turnover and the worry about using their top goaltender too often will hurt the team’s chances. We recommend sticking with another club for your preseason NHL betting needs.