Are you looking for NFL best bets ahead of week 16 action? We have put in the time to come up with three best bets to make you a winner. 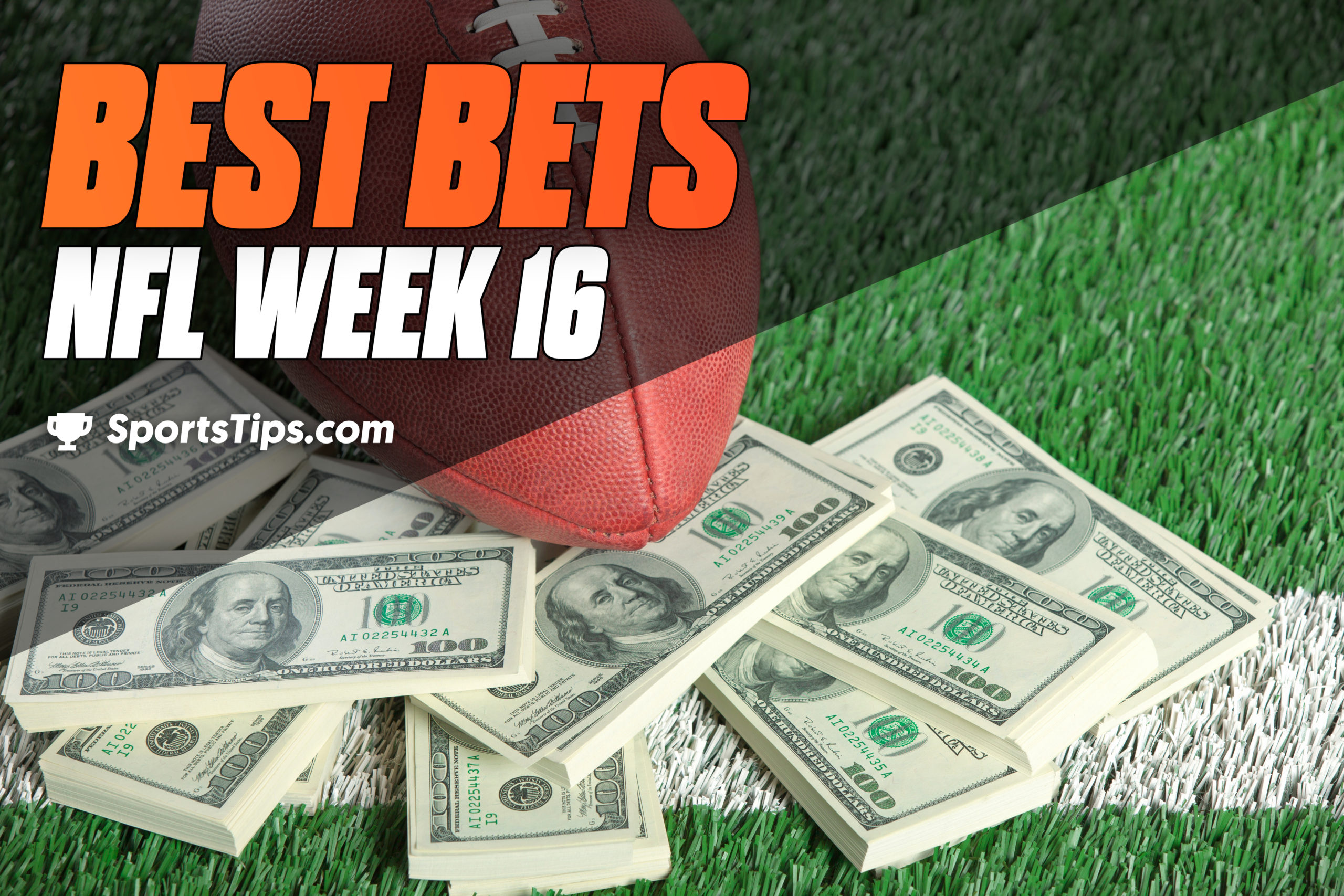 Our NFL best bets went 2 of 3 last week and were inches away from Tampa Bay needing to kick a field goal in the final minutes to cover the spread in their contest.

We have just two weeks left of the regular season and are keen to keep filling up the accounts with three more NFL Best Bets.

With Week 16 so spread out, we have one best bet from Saturday night’s action and two best bets on Sunday. Check out who we have picked below.

Miami heads to Sin City for a matchup with the Raiders where both sides are facing must win situations. While the equation for Las Vegas is pretty bleak, they need to win both of their games while also needing the Dolphins and Raiders to lose both, the 9-5 Dolphins are not locked in.

Tied with Baltimore for the last wildcard slot, the Dolphins are a game behind Tennessee, Cleveland and Indianapolis. If the Dolphins lose this, they face the Buffalo Bills in the week 17 and an upset win there might be too little, too late for them.

Luckily for Miami, they have the best scoring defense in the league and cause issues for opposing quarterbacks. A prime example of that is their matchup with the Kansas City Chiefs two weeks ago. Patrick Mahomes has five interceptions for the season, three of them were against the Dolphins.

Salvon Ahmed told his grandmother who is in the hospital that he’d rush for 100 yards for her.

No @MiamiDolphins player had done that in two years.
He finished with 122 yards and a TD. 🙏 (via @thecheckdown) pic.twitter.com/CTxX5cQlD7

A big reason for the Dolphins’ defense keeping opponents score low is their takeaways. Miami has a league leading streak of 20 straight weeks with a takeaway and this season they lead the league with 26 total takeaways (16 interceptions and 10 fumble recoveries).

They now face a Las Vegas Raiders team that is one of the worst over the last month. They are 1-4 over their last five games, with their only win coming on a last second touchdown over the Jets. Their losses include a 17-point loss to the Colts and a 37-point loss to the Falcons.

To make things worse, Derek Carr pulled his groin last Thursday against the Chargers and has been extremely limited in practice. Marcus Mariota stepped up to the plate as his replacement, finishing with 226 yards, one touchdown and one pick while contributing 88 yards and a touchdown on the ground.

Things won’t be that easy against a ferocious Miami defense that needs to win to stay alive in the race to the postseason.

Despite a home loss to the Seattle Seahawks, Washington have held on to the top spot of the NFC East and now need just one more win to lock up the division and a home playoff game.

Over that nine game stretch, Carolina has kept their opponents under 20 points just once, in their 20-0 win over the Detroit Lions, and has allowed opponents to score 25 or more points on six occasions.

That is a damned nice job by the #WashingtonFootball team defense today against an MVP caliber QB.

They now face a top five defense in the league for yards allowed (4th), passing yards allowed (3rd) and points per game allowed (5th). Washington’s defense has held their last five opponents to over a touchdown less than their season averages for points and has the eighth best third down percentage in the league, sixth best over the last three weeks.

With Teddy Bridgewater as quarterback, Carolina’s offense is slightly below average on all of the key stats and now have nothing to play for in their last two.

Washington has covered the spread in their last five games and have been one of our successful NFL Best Bets for the last two weeks and we are going to keep riding them.

Ron Rivera is a genius coach, coming up against his old team and he will have some tricks up his sleeve in this one. Washington’s defense will tighten the screws at home and get over the line in a must-win game for the franchise.

Another NFC East hopeful, but the result won’t go their way in this one.

After beating the Seattle Seahawks in Seattle two weeks ago and taking top spot of the division, the New York Giants have dropped their last two games and are now a game behind with just two games left.

Many thought the Giants would end up running away with the division but a 19 point loss to the Cardinals, followed by a 14 point loss to the Browns suggests otherwise. That is the same Browns team that Baltimore went into Cleveland and defeated on Monday Night Football a week earlier.

NFL Baltimore then came out and pounded the Jacksonville Jaguars by the tune of 26 points. Lamar Jackson is looking back to his MVP best, throwing for 243 yards and three touchdowns while running for another 35 yards and one touchdown last Sunday.

Baltimore has rushed for 390 yards and seven touchdowns in the last two games while scoring an average of 43.5 points. They face a tough test now against a Giants defense that ranks sixth against the run, giving up just 101.8 rushing yards per game. With that being said, they did give up 149 yards to the Cardinals two weeks ago and Baltimore is the best rushing offense in the league.

Having the hook on this one is slightly annoying as a clean 10-point spread would allow the push, but Baltimore needs to keep winning for a chance to sneak into the playoffs and will be looking to continue their red hot form of late at home in this one.

If you need more news, information and NFL predictions, head over to our NFL hub page for all your football needs.