Can the Kansas City Chiefs Make the Super Bowl Again?

The question on a lot of people's lips, can the Kansas City Chiefs go back to back? 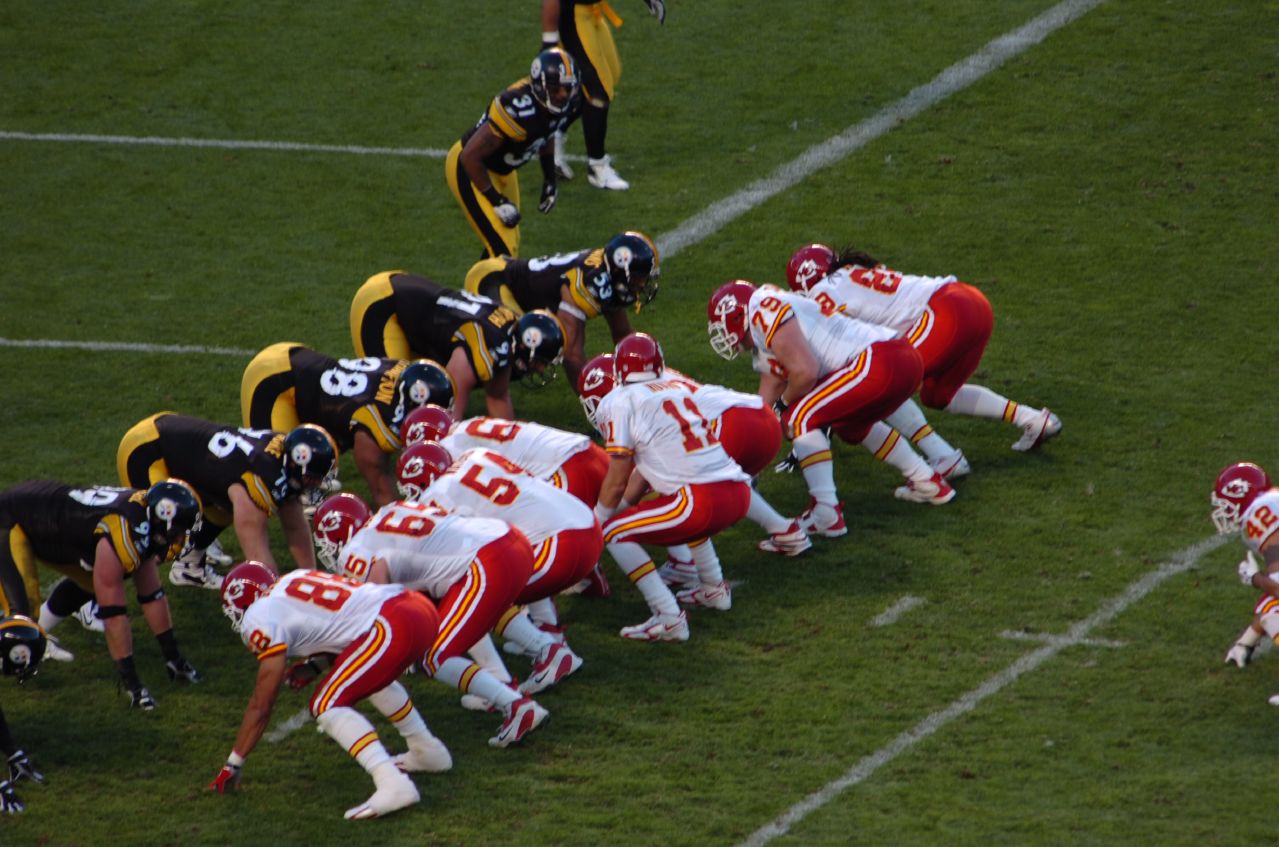 The Kansas City Chiefs have the second-best record in the NFL after Week 11 of the 2020 season. The Chiefs are 9-1 and are only behind the 10-0 Pittsburgh Steelers for the league’s top record. The Chiefs also have a three-game lead over the 6-4 Las Vegas Raiders for the AFC West title.

There’s a great chance the Chiefs could win the Super Bowl for the second consecutive year. You can consider the Chiefs for your Super Bowl betting desires, especially since they might be the most appealing team for your wagering needs.

What Are the Super Bowl Odds?

As of November 25, the Kansas City Chiefs have some of the best odds to win Super Bowl LV. FanDuel and DraftKings both list the Chiefs as a +300 favorite to win the Super Bowl. The Pittsburgh Steelers have a +550 line to win.

What Makes the Chiefs Worthwhile?

There are many great reasons why the Chiefs are appealing for your Super Bowl betting needs:

The matchup you’ve been waiting for… pic.twitter.com/1oQUzthoVt

What About the Steelers?

While the Chiefs sound appealing, you might consider the Pittsburgh Steelers instead. The Steelers are 10-0, so you might assume they are better. But there are many problems surrounding the Steelers to note: