The NFL season as come to a dramatic end! While we (impatiently) wait for the next season to kick off, we thought it would be a good idea to review the season that was for the Los Angeles Chargers. 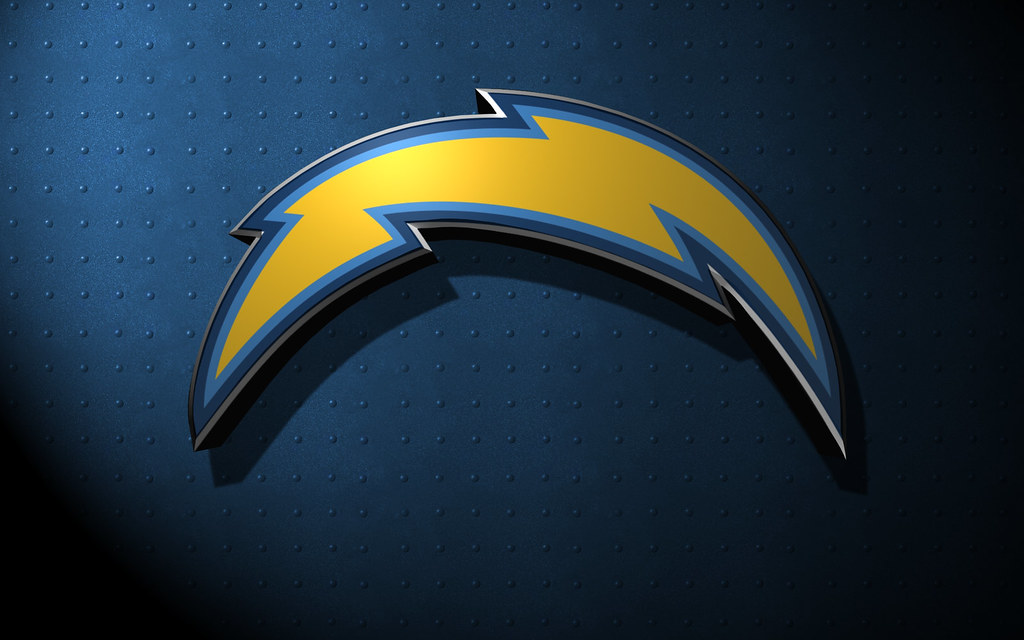 The 2020 Los Angeles Chargers finished 7-9, a record that wasn’t good enough to save Anthony Lynn’s head coaching job. New coach Brandon Staley will lead quarterback Justin Herbert and the rest of the Chargers in 2021.

People who bet on the Chargers last season saw mixed results. While the Chargers did well against the spread, and they were respectable regarding the over/under totals.

The club focused more on building a contender this season, and it looks like the team might become more interesting for NFL betting purposes very soon.

How the Spreads Worked

The team lost their first game to the Las Vegas Raiders 31-26 while holding a +1 spread. The Chargers also lost to the Denver Broncos 31-30 early in the season while they had a -3 line.

The team saw some closer spreads as the season progressed. The team started the season 3-9, but they won their final four games. The team saw their spreads shrink to within a field goal in many situations, and they were even the favorites in a few matches.

But everything was still close, as they beat a -2.5 spread in their second game against Denver, as they won that match 19-16. The club also had a -1 spread against the Atlanta Falcons and won that game by a field goal.

The most prominent spread performance for the Chargers came in their final game, when they defeated the Kansas City Chiefs 38-21 with a -7 spread. But the game comes with an asterisk, as the Chiefs had rested most of their star players for that game.

The Chiefs already locked up the top playoff spot in the AFC before that game, so it wasn’t surprising that the Chargers would have a better than usual performance there.

The Chargers also held a 9-7 record surrounding the over/under totals. Justin Herbert was a more effective quarterback than people expected this season, as he had about 270 passing yards per game. The Bolts scored thirty or more points six times this season.

The toughest point total game for the Chargers came late in the season against the New England Patriots. The over/under was a 46.5 for that game. The Patriots shut out the Bolts 45-0 in that match.

The Los Angeles Chargers will be an interesting team to watch in 2021, as they could be NFL betting favorites. The team has a shot of getting in second place in the AFC West, plus the team has a +3100 line to win Super Bowl LVI.

The Chargers have a +400 line to win the AFC West, which is under Kansas City’s -400 but ahead of a +1400 value for Las Vegas. The team has a mixed bag of opponents in 2021, as they will play against the AFC North and NFC East teams this season.

The Chargers will still have Justin Herbert, Joey Bosa, Austin Ekeler, Derwin James, and many other rising stars on the roster. Keenan Allen will likely continue to be a prominent receiving threat for Herbert, although tight end Hunter Henry should also help the team quite well.

The real question is how well Brandon Staley can lead the team in 2021. Staley was the defensive coordinator for the Los Angeles Rams this past season, so he’ll still have an office in SoFi Stadium. But how he is going to lead the Chargers in a new direction for the coming season will be something for fans to watch.