Are the Minnesota Vikings Worth Your Super Bowl Bets?

Do the Minnesota Vikings have what it takes to be worthy of your Super Bowl bets? Read on below to find out! 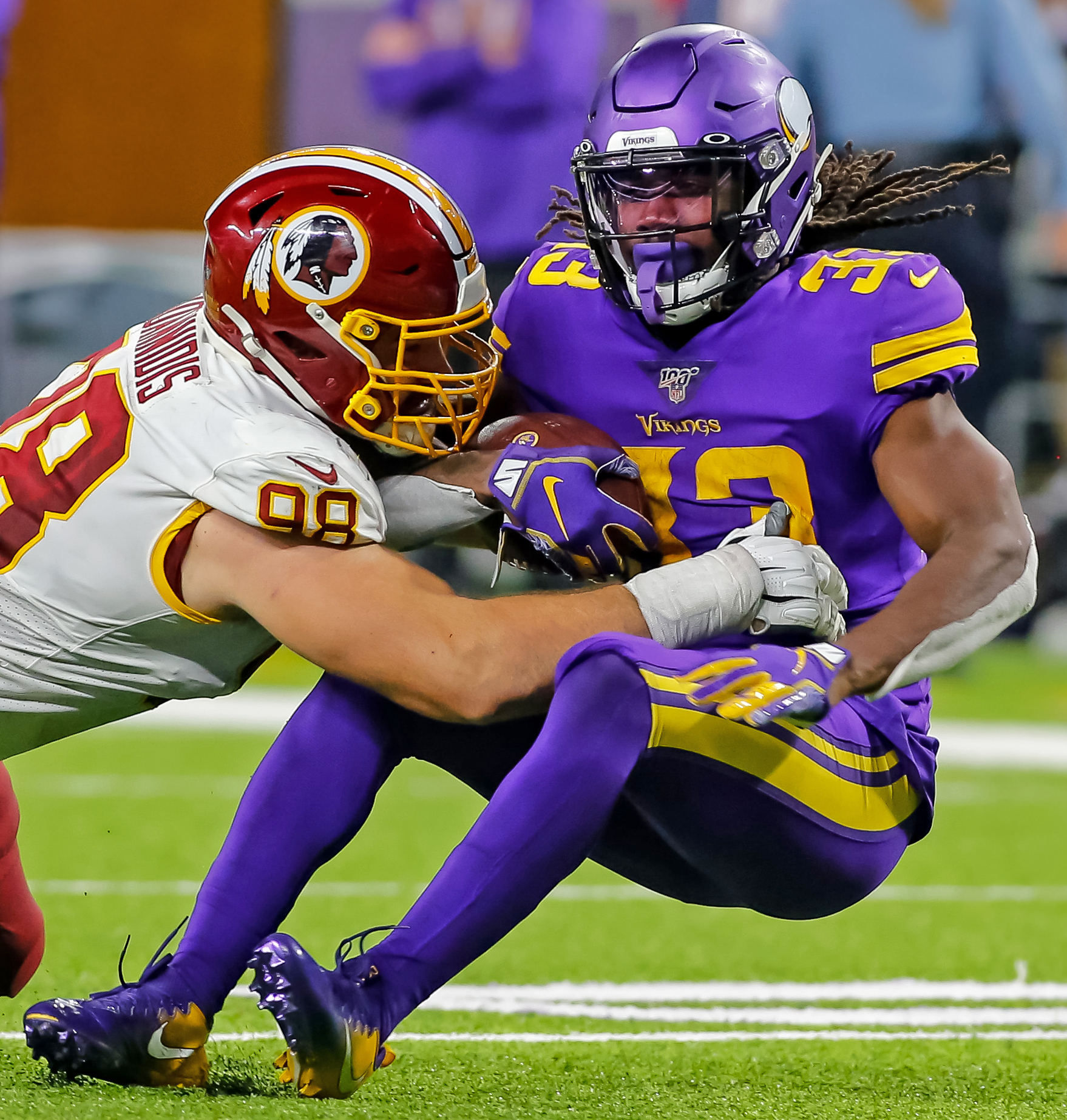 The Minnesota Vikings tried making a comeback in 2020 after starting the season with a 1-5 record. The team climbed up to a 6-6 record, but an ugly loss to the Tampa Bay Buccaneers hurt the Vikings’ chances to reach the playoffs in 2020.

The Vikings have a +10000 line to win the Super Bowl. The Vikings aren’t going to make it in this year, as they have too many flaws. The team has a few positives of value, but there are several glaring issues to note.

A Top-Rate Running Back

The best thing the Minnesota Vikings have going for them is that Dalvin Cook is still the team’s top running back. Cook averages about 110 points per game, and he has fourteen touchdowns in thirteen games.

Cook shows the ability to carry out some big-gaining rushes, and he averages about five yards a carry. He also has more than 300 receiving yards, meaning he could try and get 2,000 all-purpose yards this season, depending on how well the Vikings do in their last three games.

How Is Cousins Performing?

Kirk Cousins regularly shows signs of greatness, but his inconsistency is a problem. Cousins passes for 260 yards a game on average, but he also has twelve interceptions. He has also been sacked more than thirty times.

Cousins has some quality receiving options in Justin Jefferson and Adam Thielen, but he will need extra help for the future. Kyle Rudolph has been a possible trade target for many teams, so there’s no guarantee he will stick around for a while.

The Vikings defense has a few quality players, with linebackers Eric Kendricks and Eric Wilson leading the team in tackles. They both have three interceptions each. Harrison Smith also has four interceptions.

But even with all those totals, the Vikings defense doesn’t do enough to give the offense enough chances. The Vikings have a turnover differential of -5, and they allow their opponents to have control of the ball for a little over thirty minutes a game.

The Vikings are also prone to giving up big games. The team gave up at least forty points in losses to the Green Bay Packers and the Atlanta Falcons, plus they allowed the Dallas Cowboys to score 31 points in a loss.

The kicking situation in Minnesota is a significant problem, as kicker Dan Bailey has failed to show the consistency he held while in Dallas. Bailey is 12-18 in field goals and has missed four extra points.

The most substantial worry for Bailey is that he may not be mentally in control of his game. He missed two of his three extra point attempts in a game against the Jacksonville Jaguars, although he did kick a field goal to win in overtime.

Bailey also missed an extra point and three field goal attempts in a loss to Tampa Bay. There’s a real chance the Vikings will move on from Bailey in the offseason, as there are plenty of other kickers looking for positions in the NFL.

Should You Bet on the Vikings?

The Minnesota Vikings are not an easy team to recommend for your Super Bowl bets. The team has substantial defense and kicking worries. Dalvin Cook remains one of the best running backs around, and Kirk Cousins shows that he is a capable quarterback. But the Vikings have too many problems for them to resolve before they can be more competitive in the NFC North.