NFL Betting Review on the Houston Texans for the 2020 Season

The NFL season as come to a dramatic end! While we (impatiently) wait for the next season to kick off, we thought it would be a good idea to review the season that was for the Houston Texans. 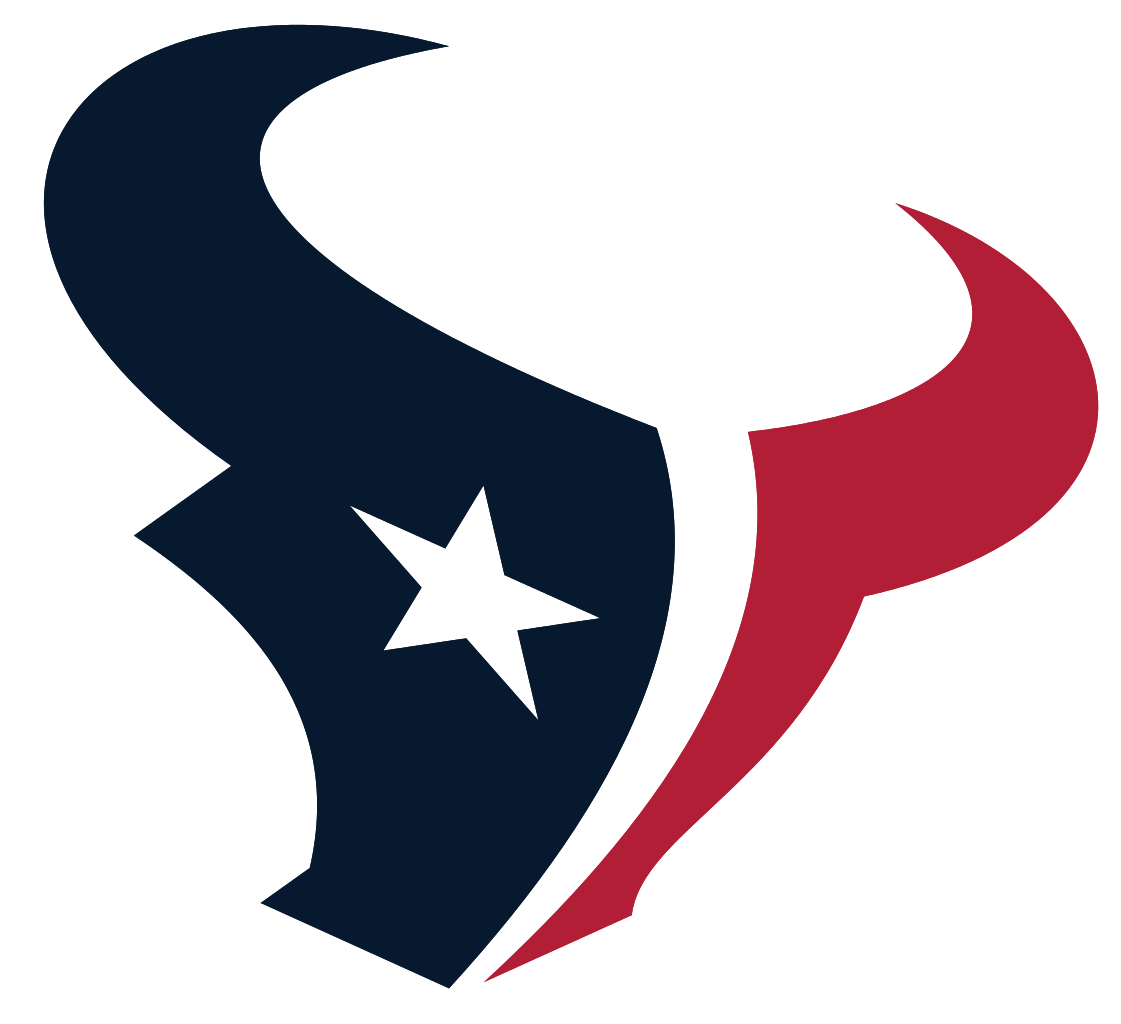 The Houston Texans had a rough 2020 season, but it may be nothing compared to what the team might experience in 2021. Here’s a look at the NFL betting report for how the Texans performed in 2020.

The club did poorly throughout the season and wasted an offense that did relatively well, leading to the team’s star quarterback expected to force his way out of town.

The Houston Texans did well on offense, with quarterback Deshaun Watson getting close to five thousand passing yards. The team had 24 points per game this past season.

But the defense kept the Texans from staying competitive, as the team surrendered 29 points per game. Star players like J.J. Watt, Zach Cunningham, and Vernon Hargreaves III struggled to perform this season.

The team surrendered 160 rushing yards per game, the worst record in the NFL. The team also had ten takeaways, also the worst in the league.

The defensive struggles led the Texans to a 4-12 record, which also produced a 6-10 ATS record. The Texans slowly moved to the underdog position late in the season and was only the favorite when competing against poor teams. The Texans couldn’t win then either, as they lose to the Jacksonville Jaguars while at -7 and again to the Cincinnati Bengals at -7.5.

The offense did keep the Texans in a few games, but it wasn’t enough to get some wins in the standings. The Texans lost to the Tennessee Titans by a field goal at the end of the season, but they still beat the +7 spread.

They also beat a +7.5 spread against the Indianapolis Colts by half a point in December. The performance shows that the Texans were trying their hardest to win late in the season, but their effort wasn’t enough to give Romeo Crenell a shot as the team’s coach in 2021.

The Houston Texans were easy for the sportsbooks to predict, as the team went 8-8 on the over/under market. The club’s games had totals around 50 in most situations. The combination of an active offense and a porous defense helped the Texans reach the over in some cases.

The only game that was well outside of the total was their 10-7 loss to the Cleveland Browns. The game had an over/under of 46.5. The greatest surprise was when the Texans lost to Cincinnati 37-31. The over/under there was at 46.

The Houston Texans might have the worst offseason of any team in the NFL. Deshaun Watson is frustrated over his lack of a say in where the team will go, and he is asking to be traded.

New head coach and former passive game coordinator from the Baltimore Ravens David Culley is already an unpopular option among many, and former New England Patriots team chaplain Jack Easterby has somehow managed his way into a position as an executive for the Texans. To make things worse, the Texans don’t have a first-round pick in this year’s draft.

The Texans have a +7000 line to win Super Bowl LVI as of early February 2021. Based on some of the negative things that might happen to the Texans this offseason, the odds might get even higher. The Texans also hold a +1000 line to win the AFC South. They are ahead of Jacksonville at +1600 on that mark.

The offseason isn’t likely going to be all that great for the Houston Texans. The team might have a tough time being favorites on the NFL betting market in 2021, especially since Watson likely won’t be a part of the team.